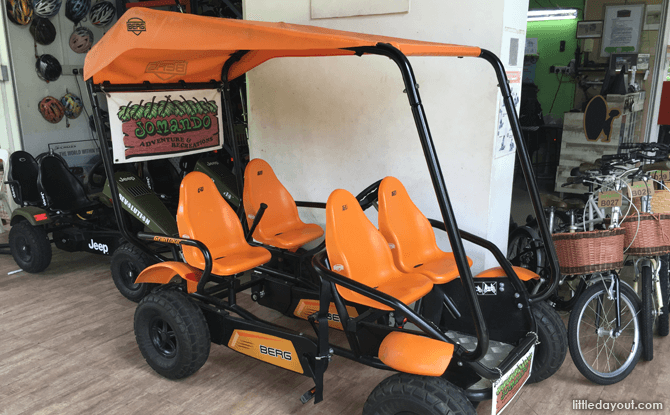 With waterside bicycle paths and fewer crowds than East Coast Park, Punggol is a great place to go cycling. And, you don’t even have to bring your own bicycle to enjoy cycling at Punggol. You can head to one of the Punggol bike rental kiosks to pick up one for an hour or two of carefree riding.

We show you where the Punggol bike rental stations are, the type of bicycles you can find there and the prices.

There are three main spots where you can go cycling at Punggol. These are the Punggol shoreline, Punggol Waterway Park and Punggol Park: 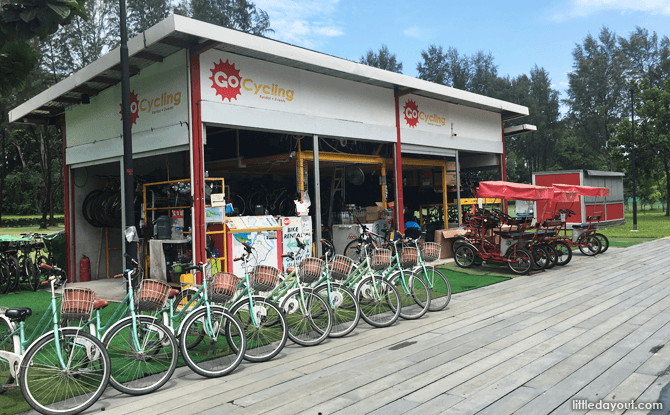 Located at the end of Punggol Road, next to Punggol Beach, is the GoCycling Punggol bike rental kiosk. It can be found at the Punggol Jetty on a standalone stall. Here, you rent bicycles such as adult bikes, mountain bikes and child bikes. 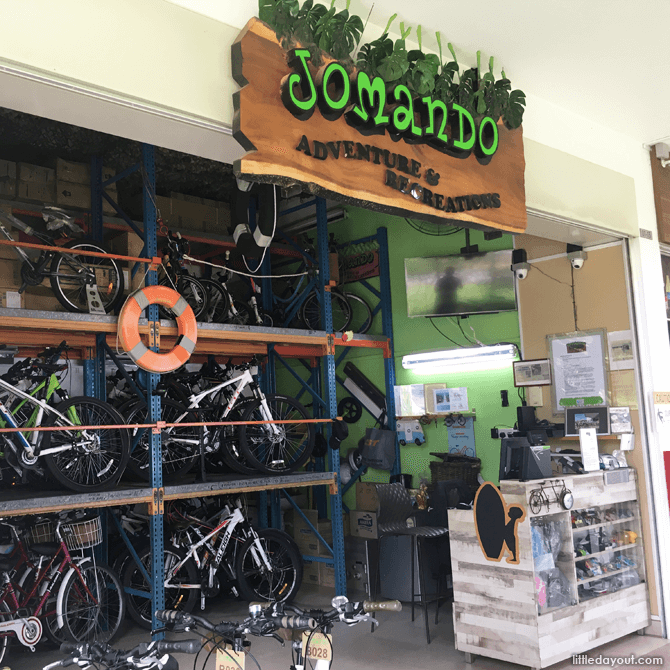 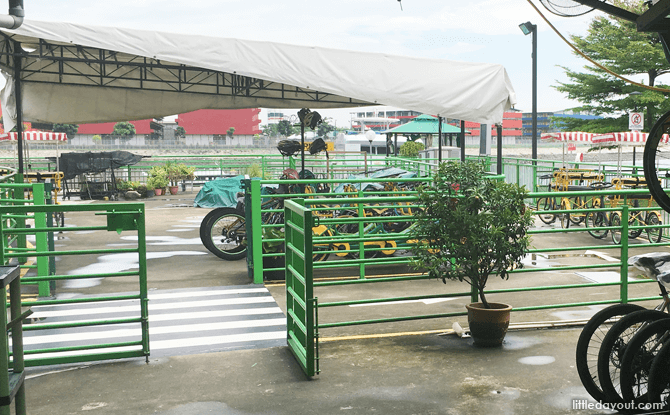 Another bike rental shop facing the waterfront can be found at Marina Country Club. If you are facing Marina Country Club, you can find Wheeelers bicycle rental at the far right of the building, behind Dayspring preschool. Opened in 2014, Wheeelers rents out regular adult and child bikes, along with four-seater quad bike and a unique three-person tandem bike. From Wheelers, you can take a path that leads down to the Punggol Shoreline area. 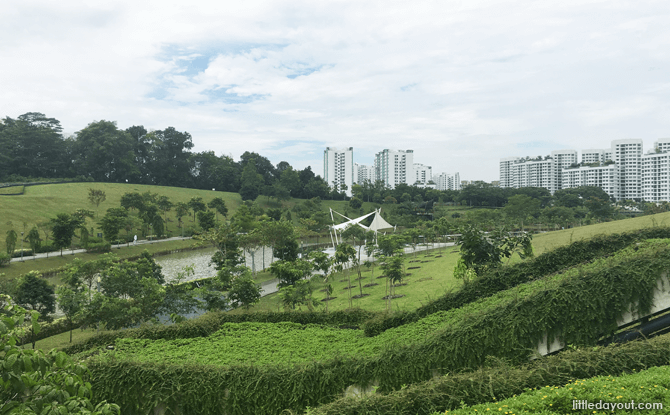 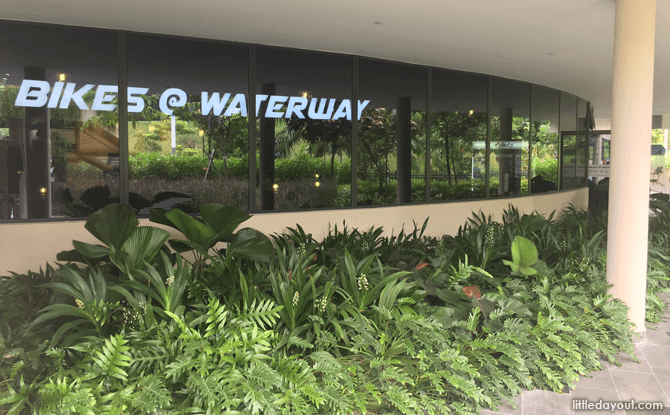 If you intend to go cycling up and down Punggol Waterway Park, head to SAFRA Punggol where Bikes @ Waterway can be found. They rent out adult bikes, child bikes and also quad bikes. To cycle the entire loop around Punggol Waterway will take around two hours to complete the 10 km route. Ironically, the park known as Punggol Park is located closer to Hougang. The park is centred around a lake and bounded by Buangkok Drive, Hougang Avenue 10 and Avenue 8. GoCycling also has a bike rental kiosk at Punggol Park. It is located near the corner of Buangkok Drive and Hougang Avenue 10. To find the kiosk, head towards the Park’s children’s playground. You can cycle around Punggol Park or if you are feeling adventurous, try tackling the Northern Riverine Loop up towards Punggol Waterway Park and Punggol Shoreline. GoCycling @ Punggol Park mainly rents out regular adult and children-sized bikes. They only have one quad bike for rent.

In general, bike rental prices at Punggol are between $6 to $8 per hour. Look out for weekday one-hour-for-one-hour promotions where you can get two hours of rental for the price of one.