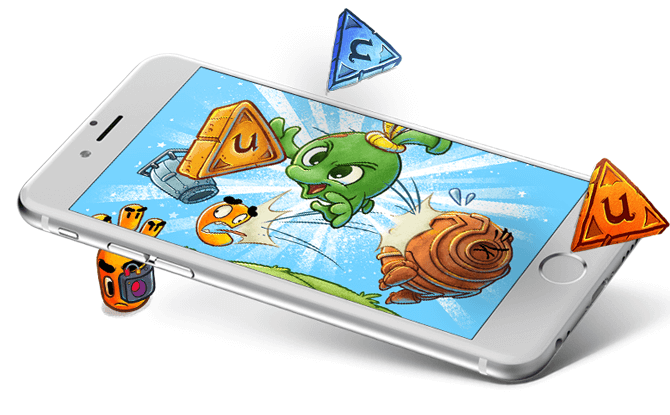 Lightneer is made up of Finland’s game industry veterans with backgrounds in companies like Rovio, Digital Chocolate and Gameloft. 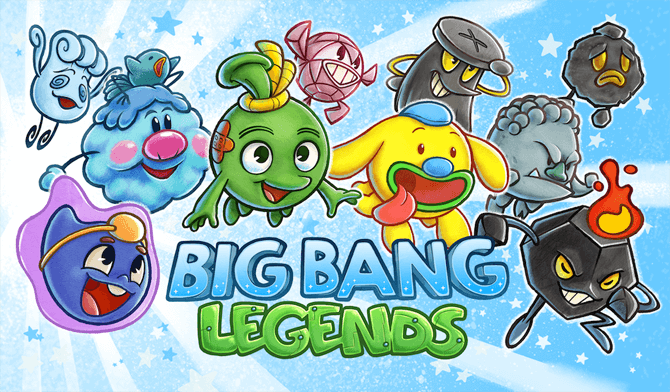 Big Bang Legends is a physics-based game, similar to Angry Birds,  where you send a character hurtling around game space.

Think of it as mash-up between miniature golf and pinball, with objectives to complete for good measure. 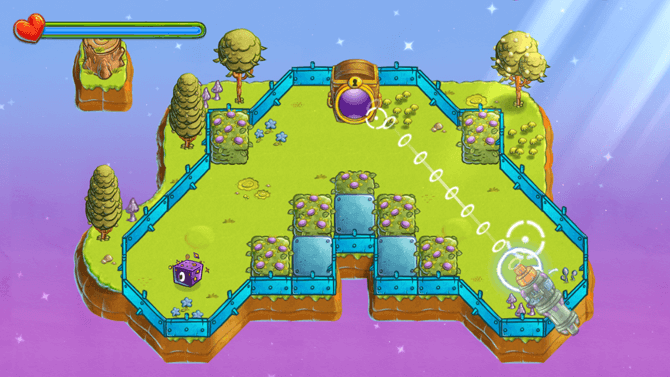 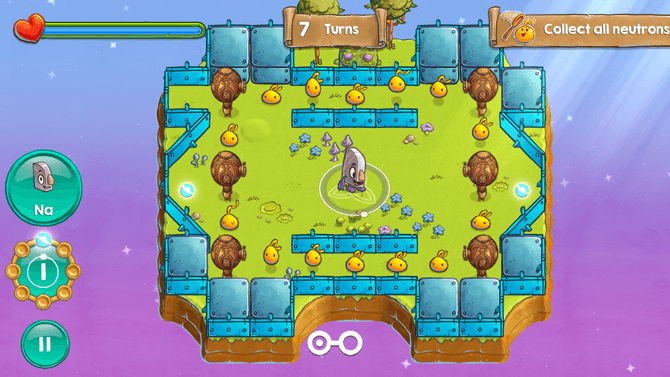 In Big Bang Legends, characters are based on elements from the periodic table – giving new meaning to a “physics-based game”. There are puzzles to solve, antimatter monsters to destroy and rewards to be picked up along the way. 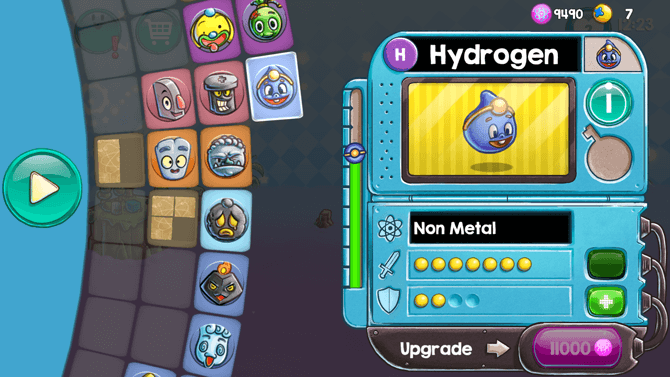 Players can collect and upgrade 118 unique characters with different powers. This introduces the elements on the periodic table and teaches the names of elements and their symbols.

Players who run out of turns to complete a level can get more “lives” by watching an advertisement.

Lightneer has partnered with scientific institutes to make exclusive learning content available on the game. For a monthly subscription of USD 0.98 (1.49 SGD) per month, users will gain access to content tailor-made by expert professors from Oxford & CERN in place of advertisements.

Peter Vesterbacka, Co-Founder of Lightneer, says “Finland and Singapore are world leaders in education and technology, both top the global PISA scores, but with wholly different mindsets. It’s great to launch our first game in Singapore bringing the two leaders together.”

Big Bang Legends is available for free download from the Apple App Store. An Android version will be released at a later date.