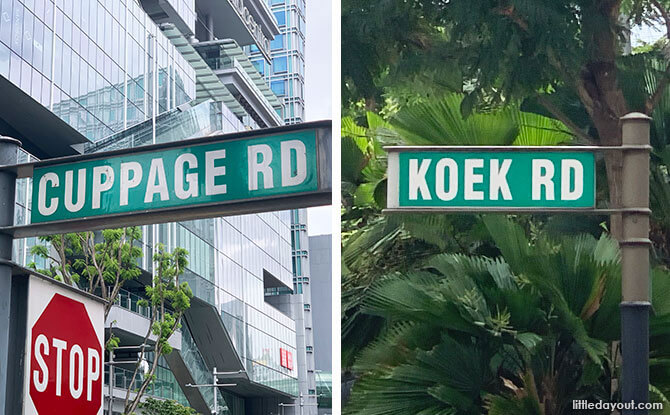 Cuppage Road, and its other roads with similar namesake such as Cuppage Terrace, can be found just off Orchard Road. These series of roads are named after William Cuppage who lived from 1807 to 1872.

According to Genealogy.com, William Cuppage was born in August 1807 in Agra, India. He was married to Sarah Bradshaw on 17 December 1840.

William Cuppage worked at the post office, starting off as a postal clerk before rising through the ranks. William was eventually appointed as the Acting Post Master General in 1856. He finally retired in 1871 and died a year later.

In the area which is now Emerald Hill, he operated a large nutmeg plantation. He lived on the hill in a house called Fern Cottage, moving in during the 1850s. He also built a second house there called Erin Lodge.

However, in the 1860s, the plantation started to fail due to disease carried by beetles which killed nutmeg trees.

After his death, the Cuppage plantation was left to his daughter before it was sold to his son-in-law Edwin Koek, who was a lawyer. There was another attempt to revive the plantation but this was not successful. 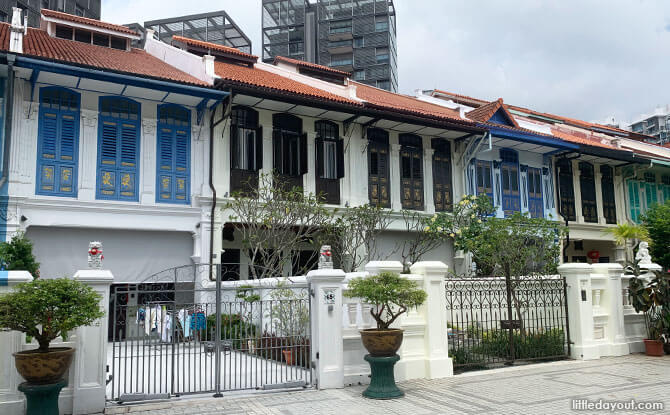 Eventually, Fern Cottage, William Cuppage’s residence was demolished in 1906 to make way for terrace houses. Many of the rebuilt buildings came to be occupied by Peranakans and the area was known to be a Peranakan enclave.

The original Singapore Chinese Girls School was also located Emerald Hill, taking over the land where Koek had built a house called Claregrove.

In 1985, the Urban Redevelopment Authority of Singapore announced that Emerald Hill would be a conservation area because of the Straits Chinese shophouses.

Cuppage Road and Cuppage Terrace remain as a testament to a time when the area was once a plantation and the postmaster who was also a plantation owner. 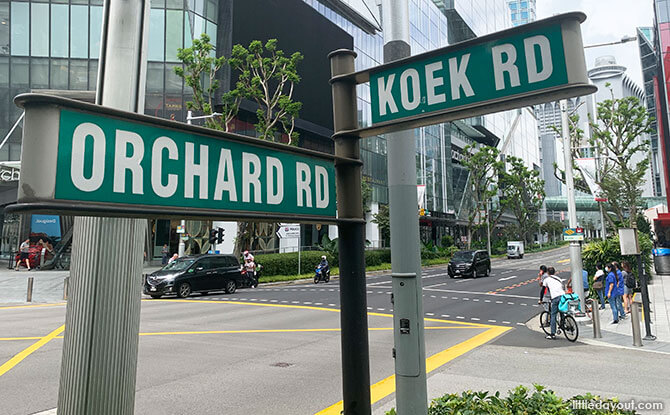 The next road after Cuppage Road is Koek Road.

William Cuppage’s gravestone can be found in the northeast corner of Fort Canning Green, where it was relocated to from Bukit Timah Cemetery. The simple inscription on it reads “Thy Will Be Done”.

READ: Discover more of Singapore’s history through its road names.