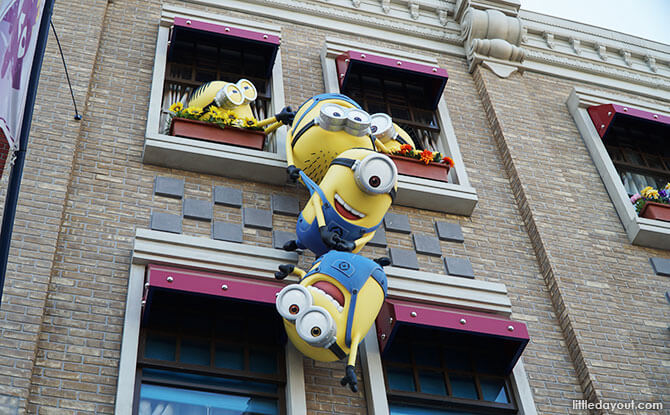 Who doesn’t love the bright yellow, gibberish-speaking minions? And Universal Studios Japan in Osaka has got to the ultimate minion-lover’s paradise.

Not only does Universal Studios Japan have the whacky Minion Park area (packed with non-minion little ones) but it is overflowing with take-home souvenirs for minion fans too.

The combination of creative Japanese packaging with the adorable, made-for-marketing minons is a marriage made in Despicable Me heaven. Faster than you can say “banana”, you can expect to encounter a ton of minion-mad merch at USJ.

Here is a visual rundown of some edible minion goodies we spotted on a recent visit to Universal Studios Japan, Osaka.

With additional crunchy bits to top it off, because chocolate and caramel alone won’t do. 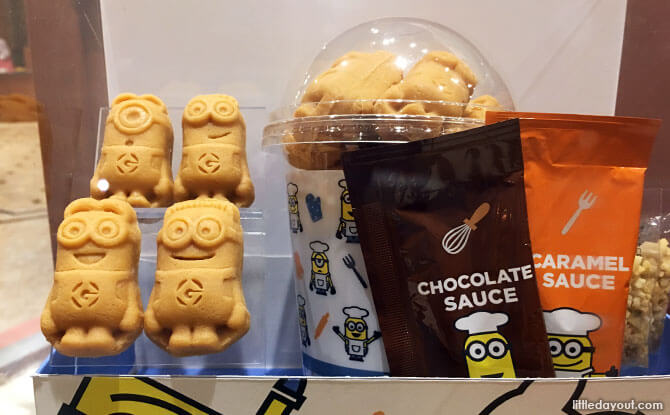 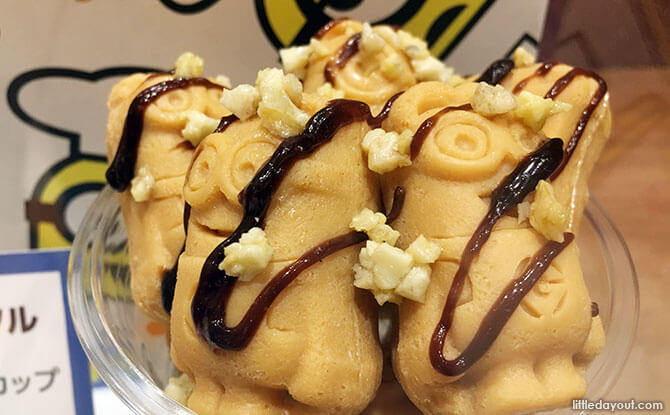 Must be difficult to eat with so many eyes staring at you. 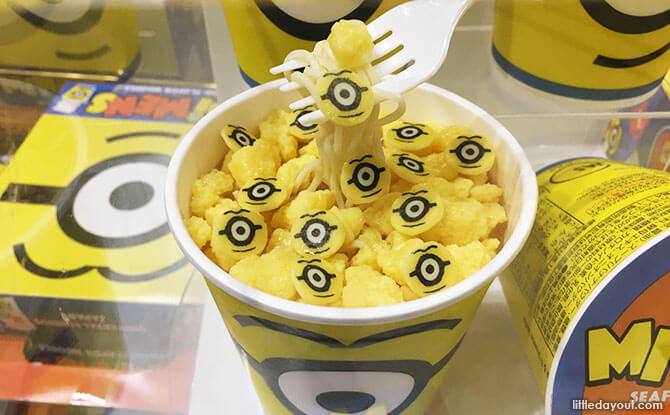 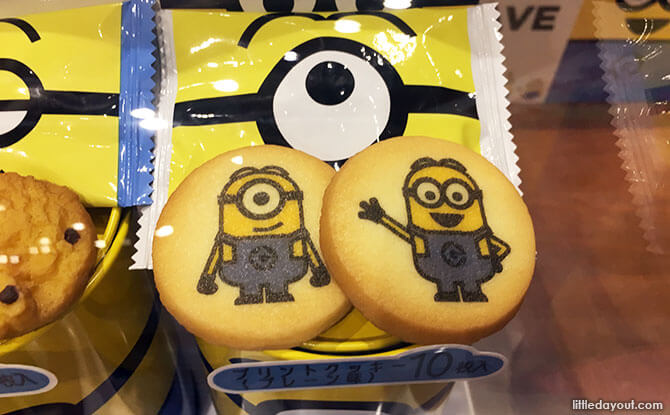 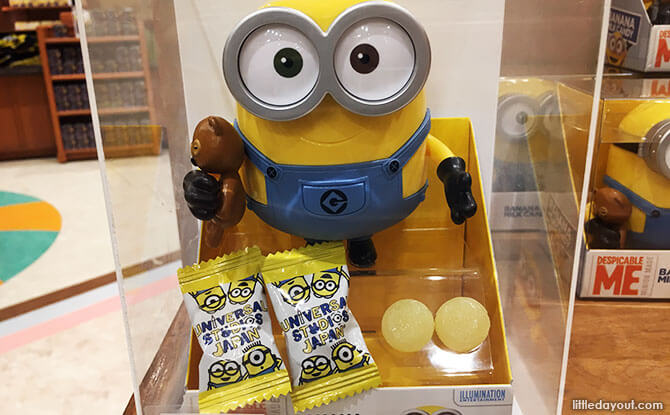 When you can’t decide what to buy at Universal Studios Japan. 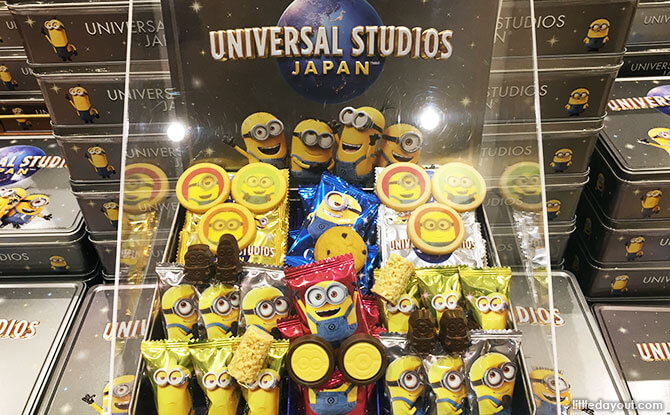 We always knew they were soft in the middle… This cracks us up…