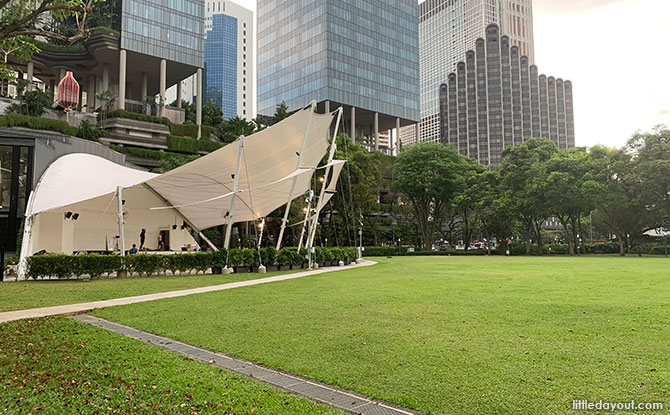 Mention Hong Lim Park and the association with Speakers’ Corner may come to mind. However, there is more to this park in the middle of the financial district than being a place to air one’s views. 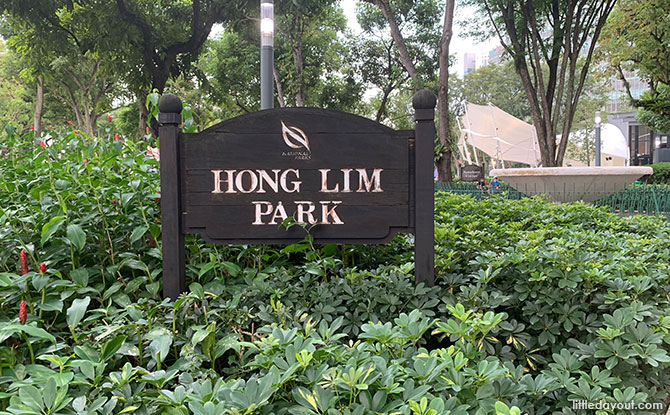 Hong Lim Park is one of Singapore’s earliest public parks. It was originally called Dunman’s Green after Thomas Dunman, Singapore’s first police superintendent. However, it was renamed Hong Lim Green in 1876; Chinese businessman Cheang Hong Lim bought the land and opened to the public.

Till the late 1970s, it was the only large recreation space in Chinatown. 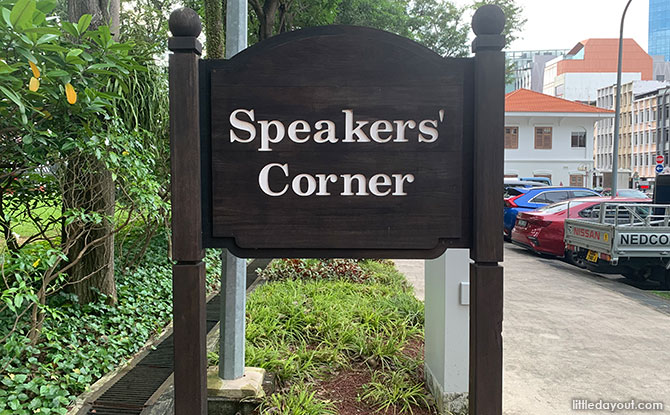 Green Space in the City 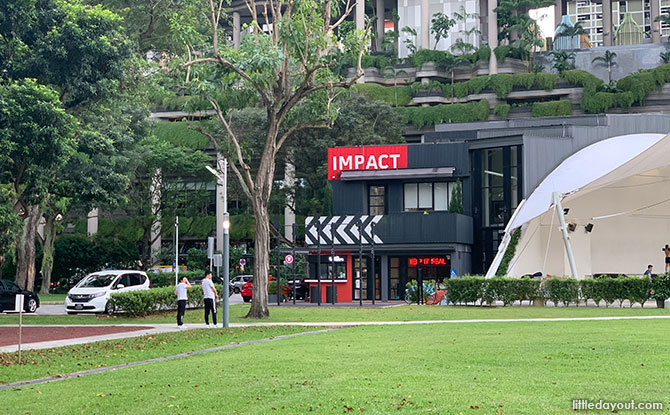 Today’s Hong Lim Park is still a large green space in the city. There is a stage for events and an IMPACT centre. 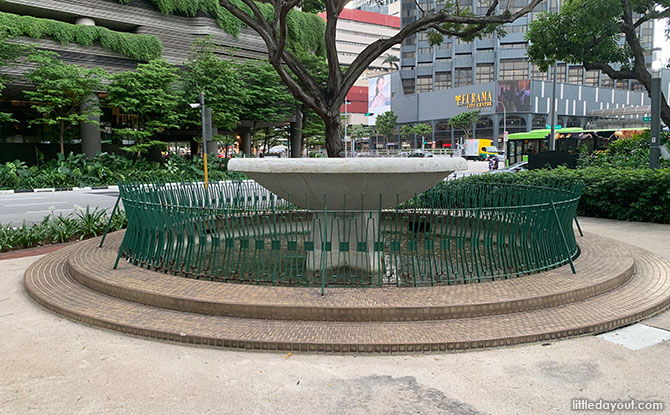 In a corner is an old fountain which still sprouts water at certain times of the day. 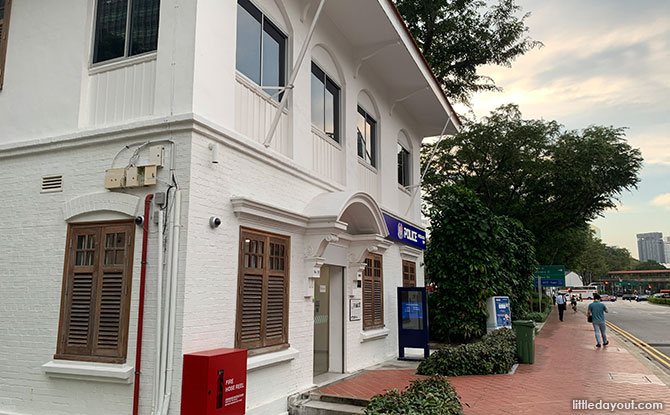 It is the oldest post office building still in existence in Singapore today.