Home Play How to Get to Changi Airport’s “Hawker Center for the Employees” aka... 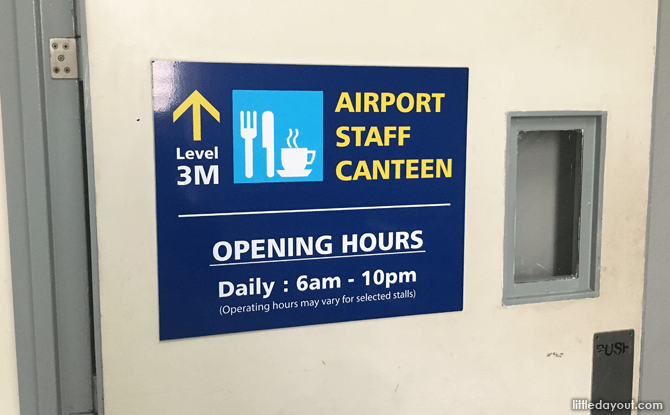 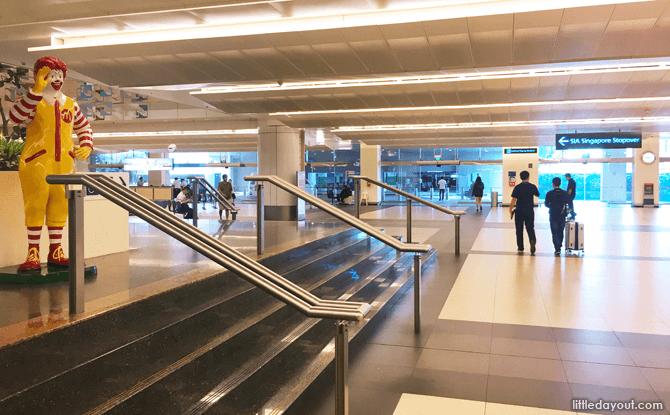 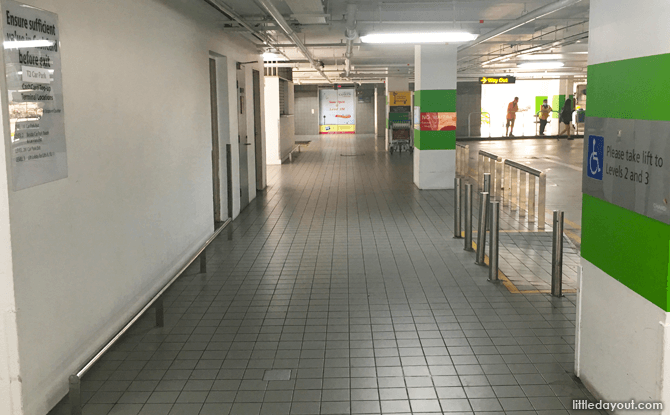 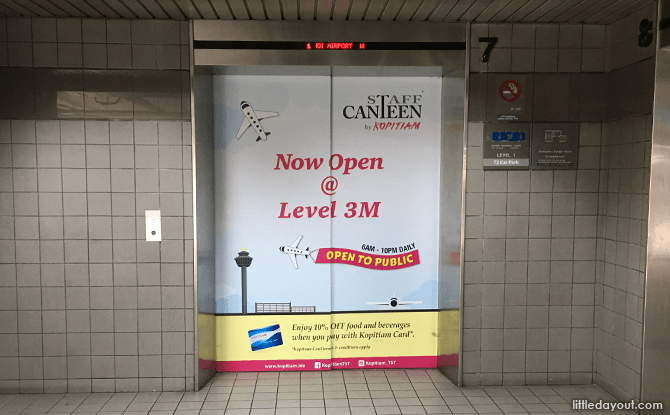 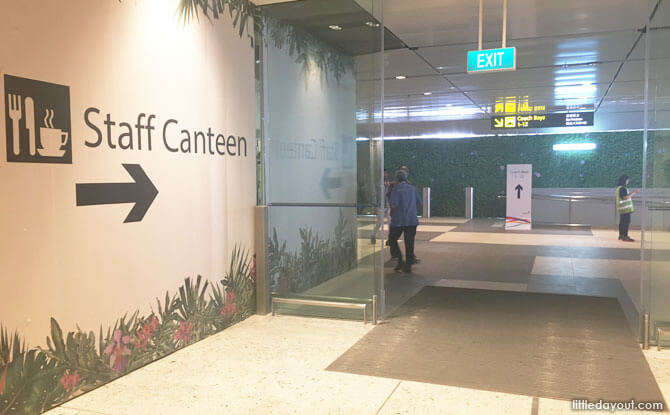 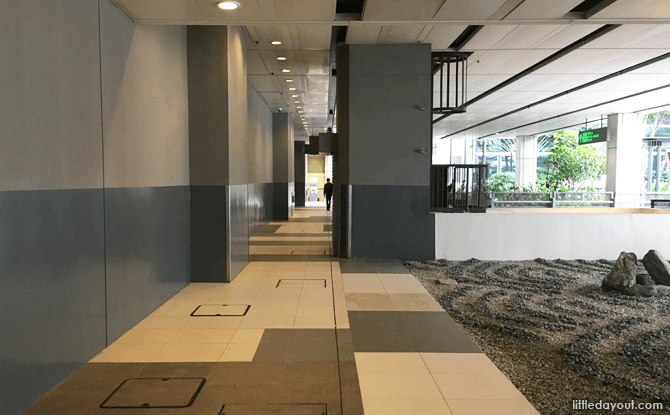 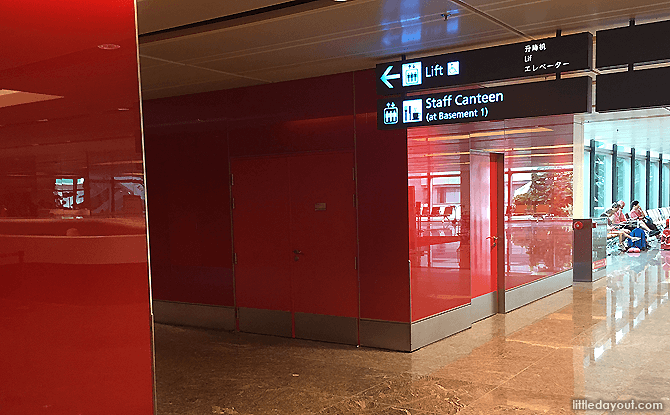