2019 marks the 200th year since the arrival of the British in Singapore but Singapore’s history stretches back much further than 1819. In fact, it can be traced back as far as the 1300s and the days when the island was known as Temasek.

In light of International Museum Day on 18 May, we’ve compiled a list of the seven best museums (which are free for Singaporeans and PRs) to explore how our past has shaped us and our identity in the present and for the future. Devoted to exploring the rich ancestral cultures of the peoples who converged in Singapore, the Asian Civilisations Museum houses various permanent galleries and artefacts such as ceramics, gold, sculptures and ritual objects. Learn what attracted the early pioneers from all over the world to Singapore through the permanent galleries that cover themes like trade and globalisation, faith and belief. Singapore may be a young nation, but her cultural roots run deep. Come and be amazed at the richness of our nation’s cultural heritage. 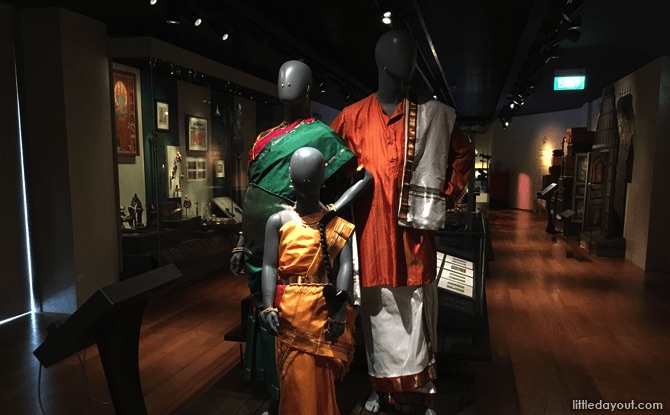 The Indian Heritage Centre explores the history of the Indian and South Asian communities in Singapore. Learn more about the Indian culture and its rich history through the five permanent galleries that are arranged chronologically to show a timeline of Indian history, spanning from the 1st to the 21st century. The museum also highlights the contributions of the Indian community in Singapore’s nation-building efforts and how the local Indian community continues to shape the country’s future. 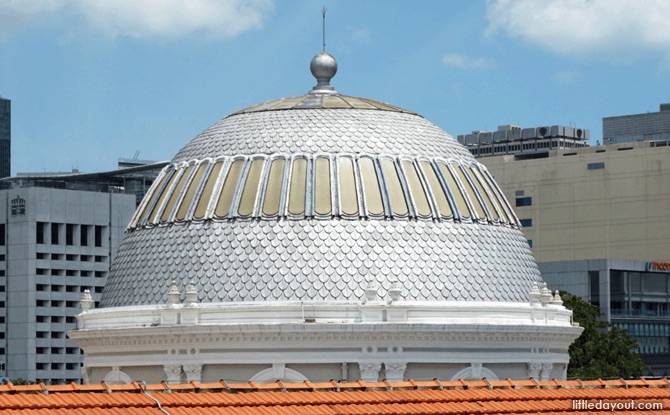 The National Museum of Singapore boasts a number of permanent galleries that detail Singapore’s history and her journey to becoming the thriving metropolis she is today. The galleries are set in chronological historical sequence from pre-colonial times, colonial rule, life during the Japanese occupation and the post-World War II era. Take a step into history and watch your social studies textbooks come to life or reminisce the good old days. Bring the whole family for a wonderful time of enrichment and enjoyment at the National Museum of Singapore! The Former Ford Factory is a place of great historical significance as it was where the British forces surrendered unconditionally to the Imperial Japanese Army. It marked the start of a trying period of hardship for Singaporeans under the Japanese Occupation and was the turning point that eventually led to Singapore’s independence. Now converted into a permanent World War Two exhibition, visitors can explore the events and memories surrounding the British surrender, the Japanese Occupation of Singapore and the legacies of the war. Step into the shoes of the people of that time to understand this pivotal moment in Singapore’s history. 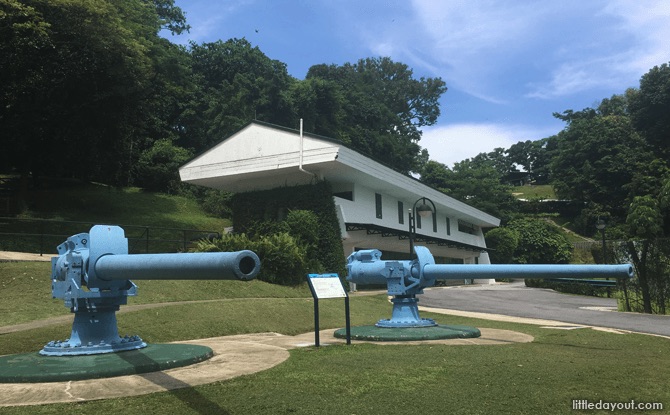 Another well-known historical site, Fort Siloso is the only preserved coastal fort in Singapore and has since been converted into a military museum. Containing naval guns (both British and Japanese) as well as the remnants of fortified military structures and tunnels, Fort Siloso contains a wealth of World War II military memorabilia. Whether you are a history buff or simply a curious local, Fort Siloso is definitely worth a visit! The Singapore City Gallery showcases Singapore’s dramatic transformation over the past 50 years from a humble trading port to a bustling first-world city-state. With audiovisual and interactive exhibits and thematic areas, including a massive architectural model of the city centre, the Singapore City Gallery will definitely be an eye-opening and immersive experience for the whole family.