Home Lifestyle Go On An Adventure To Save An Ancient Star At Otah &... 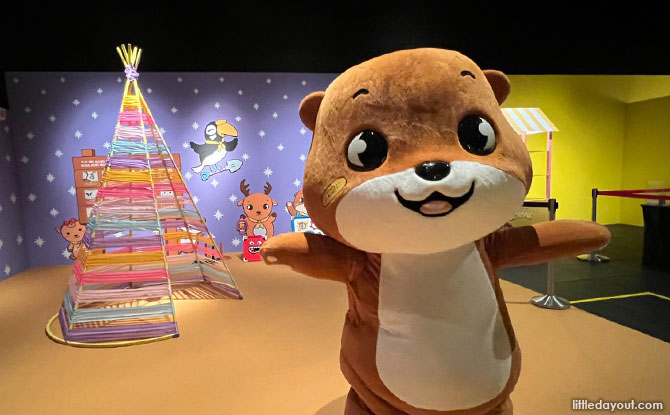 Go on an inspiring and magical camping adventure with Otah and friends! This school holiday, go through the magical forest and find Camp Stardust while seeing plants and animals inspired by the National Museum of Singapore’s William Farquhar Collection of Natural History Drawings along the way. 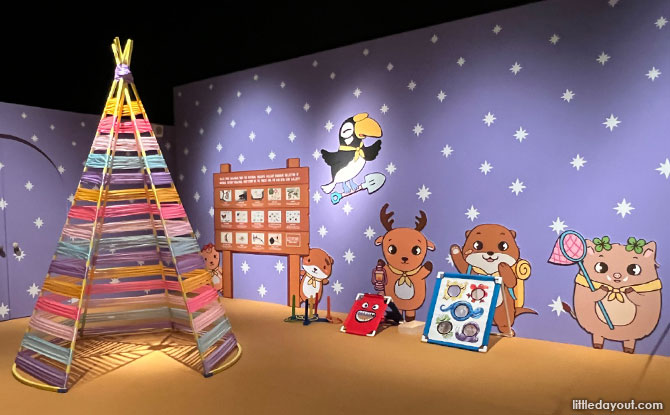 Camp Stardust will be the fourth and biggest outlet of the various escape room experiences at Gardens by the Bay and Suntec City and will span over 4,000 square feet, leaving lots of room for campers to play with Otah and friends. 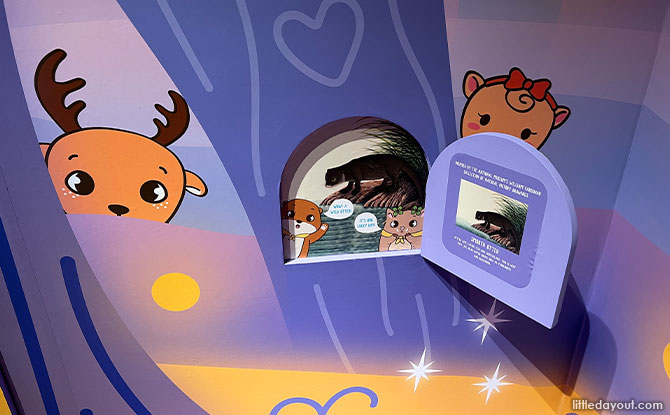 Inspired by the museum’s prized collection, campers will also meet a new character – Sambal the Sambar Deer, an elusive local species that will be introduced for the first time, as part of crew. 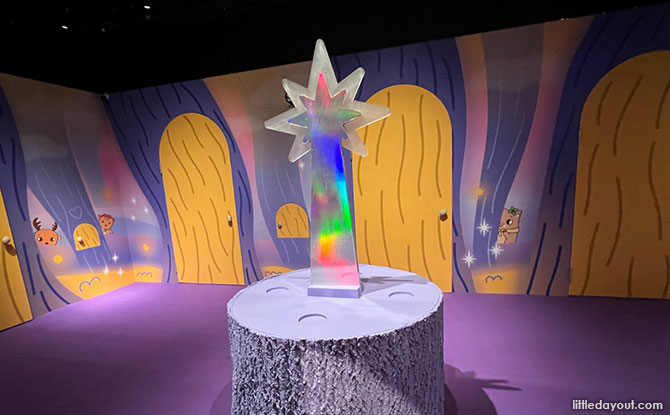 In Otah & Friends: Camp Stardust, campers will start at base camp to be recruited as Stardust Scouts to receive their task. The mission? To race against time to complete the quest to help an ancient fallen star reunite with the night sky. 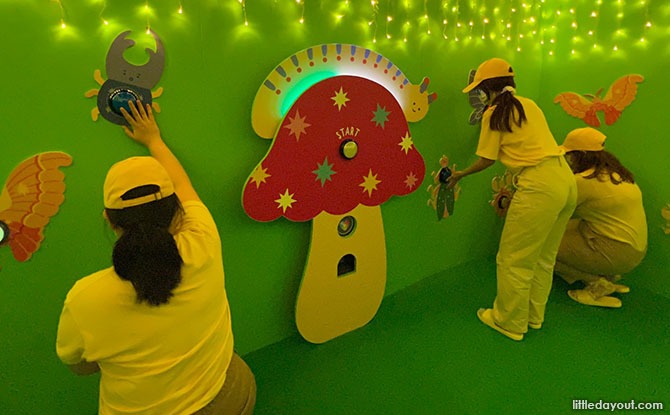 Set in a forest clearing with four different themed rooms, visitors have to navigate through the various challenges within the time limit to collect four courage badges to help the star grow and glow. 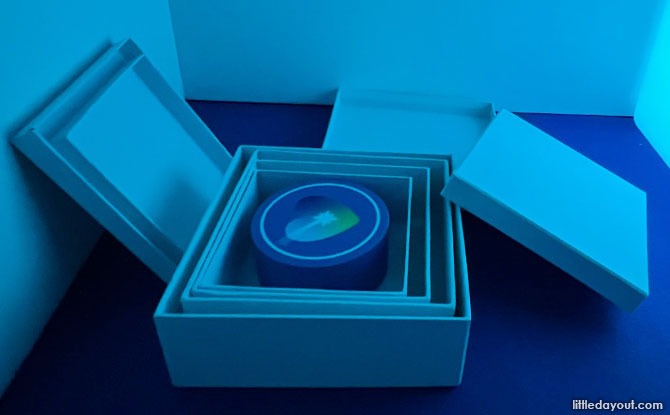 Centred around the theme of teaching values such as courage and teamwork to the participants, the rooms have various “fears” to overcome. Expect exciting and interactive rooms such as a dark maze, an “underwater” ball pit, ropes obstacles course and an Otah & Friends original arcade game to acquire the courage badges. 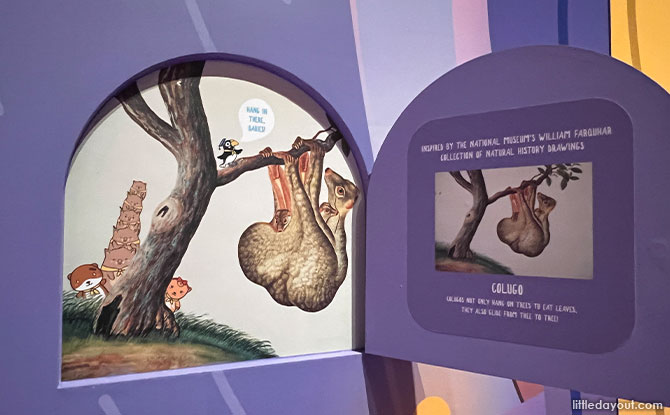 Visitors can also expect to pick up tidbits of knowledge on the William Farquhar Collection of Natural History Drawings through the different doors located at the middle of the forest and throughout the various rooms.

After completing the challenges, campers will have to put all four courage badges in the centre of the Ancient Star Tree to unlock the secret door revealing a campfire under the lights with a camper van to celebrate. 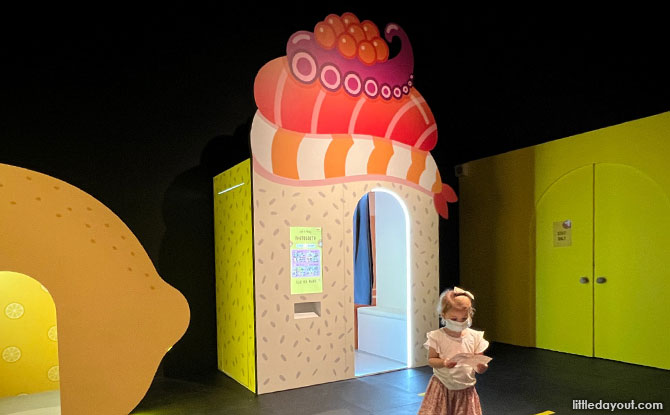 To commemorate this camping trip, campers can take fun pictures at the Otah themed kid-sized photo booth and otter-themed self studio. There are cute backgrounds to choose from and props to use. 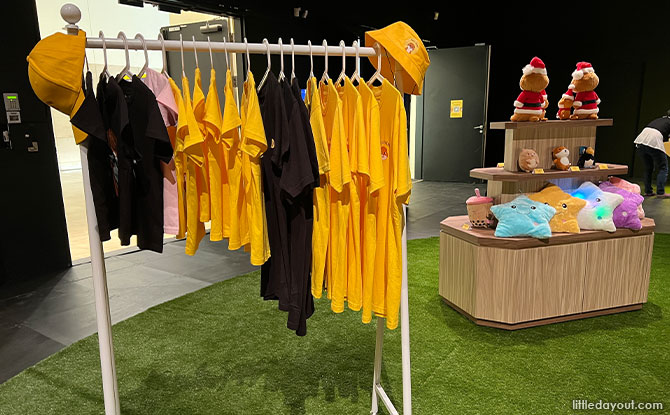 Visitors can also shop from The Otah & Friends merchandise line with character plushies, apparel, picture books and limited edition Christmas merchandise. Lucky ones will be able to catch, the larger-than-life mascots of Otah, Billy and Luckee at Otah & Friends: Camp Stardust.

How to get tickets to Otah & Friends: Camp Stardust 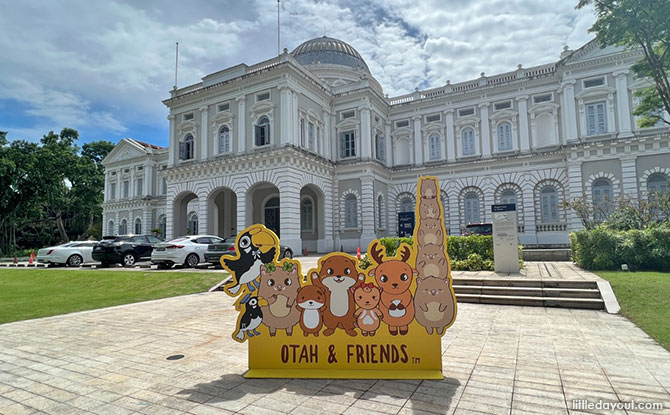 Otah & Friends: Camp Stardust will open to the public on 15 November 2021 at the National Museum of Singapore and will run till 20 March 2022. Tickets are available at $24 per person, while groups of five will enjoy a special rate of $19 per person. The whole experience duration will be 55 minutes. For more information, visit the site here.