Home Nature World Firefly Day: 5 Things We Learnt About Fireflies, Including Fireflies In... 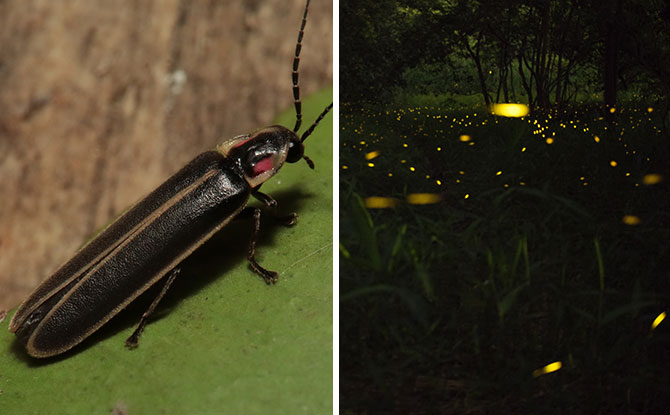 World Firefly Day (yes, there is such a day) takes place in the first week of July. It started off in 2018 and aims to raise the awareness of fireflies and their conservation needs. And what’s more, did you know there are fireflies in Singapore?

For World Firefly Day, Dr Wan Faridah Akmal Jusoh, an entomologist who is a Research Fellow at the Lee Kong Chian Natural History Museum shared an informative video about fireflies. Here are some interesting things that we’ve learnt about these fascinating creatures from her video.

1. Fireflies are not Flies 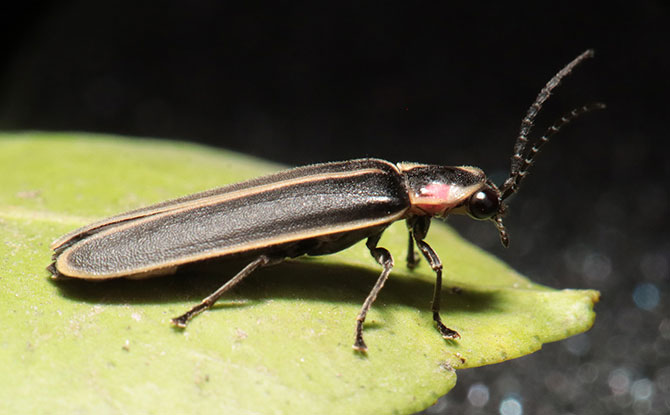 As pretty a name as “fireflies” may be, these fluttering creatures are not flies. Instead, they are actually beetles. They have big eyes, hard outer shells and antenna.

Fireflies undergo a four-stage lifecycle. They begin life as eggs, turn into larva, go through a pupa stage before metamorphosing into an adult.

2. Light in the Belly

The glow that gives fireflies its name comes from its belly. Fireflies’ light is produced by a chemical reaction in a process known as bioluminescence. Fireflies use the light to communicate with each other. It also serves to warn predators that the beetles are not tasty (unless the predators are looking for a “light” meal… du dum chang!)

3. Fireflies in Singapore and Southeast Asia

Firefly populations are under threat because of light pollution and habitat loss caused by humans.

To help protect firefly populations, conservation efforts being undertaken include species recovery programmes and mangrove planting. Internationally, there is a network known as the Fireflyers International Network. It is the organiser of World Firefly Day and has more than 20 countries represented.

The public can help with firefly population conservation efforts by reporting firefly sightings to conservation agencies and respecting the fireflies’ presence by not disturbing them.

In Singapore, Pasir Ris Park’s mangrove habitat has been reported to be home to a firefly population. Educational signboards along the mangrove boardwalk provide information about firefly conservation efforts in Singapore.

If you do come across fireflies in Singapore, remember to play your part by observing them quietly and respecting them by viewing them from as far away as possible.

Get Informed for World Firefly Day

You can watch the Lee Kong Chian Natural History Museum video below and on its YouTube channel.

READ: Firefly Park – No Fireflies but Fun for Kids