Home Lifestyle Festivals & Carnivals What Are Lantern Riddles And How to Solve Them Like A Chinese... 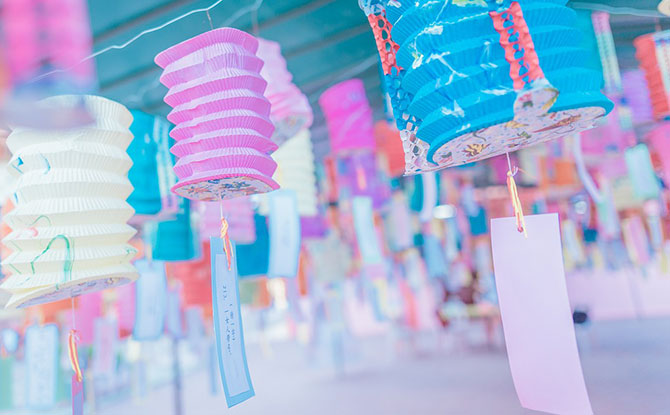 Lantern Riddles, also known as 灯迷(deng1 mi2), are riddles written on lanterns, slips of paper attached to lanterns or simply riddles displayed during Mid-Autumn festivals. Anyone can guess the answer to the riddles – if it doesn’t befuddle them.

What are Lantern Riddles?

The lantern riddles often contain messages of wisdom and good fortune, they are a fun way of practising language and problem-solving skills. Hints are provided to indicate whether the answer is a person, place, thing or idiom. If you have tried solving the riddles, you might have required the “might of the tiger” since it was considered very challenging. Thus, lantern riddles were also called 文虎 (wen2 hu3) or 灯虎 (deng1 hu3).

When did the tradition of Lantern Riddles begin? 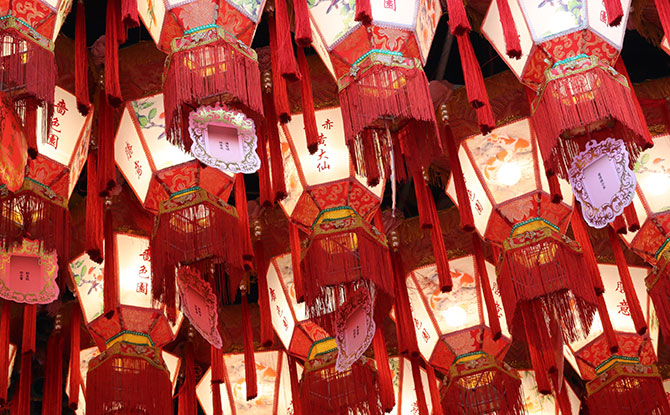 It seemed to have begun in the 13th century when Zhou Mi’s book “Memoirs of Life in Southern Song’s Capital of Hangzhou” mentioned people attaching riddles to lanterns. The riddles were based on poems, folklore, historical events and even jokes about social issues. Scholars would write the riddles and the crowd would try to guess the correct answer. The riddle-solvers may even win a small gift.

Lantern riddles were even used by the emperor’s advisers to make suggestions or give advice which the emperor may not like. If the suggestion did not go down well, the advisers would interpret the riddles in a different way. I cannot imagine the number of beheadings which happened if the riddles were too challenging. In modern-day China, some things remain unchanged as some Chinese netizens send lantern riddles ridiculing the government using messaging platforms escaping the wrath of the censors. Lantern riddles are certainly a covert means of communicating when Big Brother’s watching.

Where to find Lantern Riddles in Singapore? 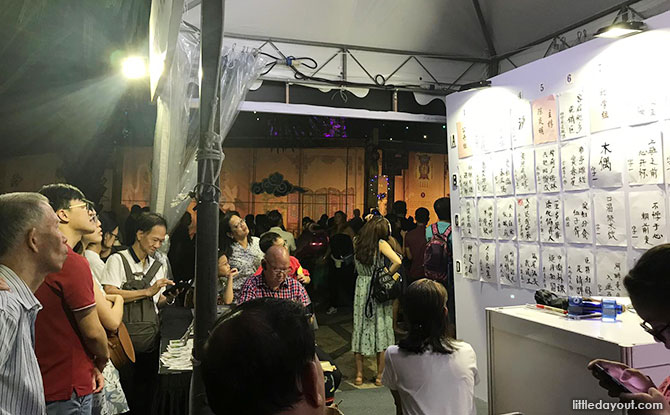 Lantern riddles are usually displayed during Mid-Autumn celebrations. They were seen recently at Wan Qing Yuan and Gardens by the Bay’s Mid-Autumn festivities. You could even design your own riddles at your Mid-Autumn party!

Ready to solve some Riddles? Let’s try them! (Scroll down for the answers.) 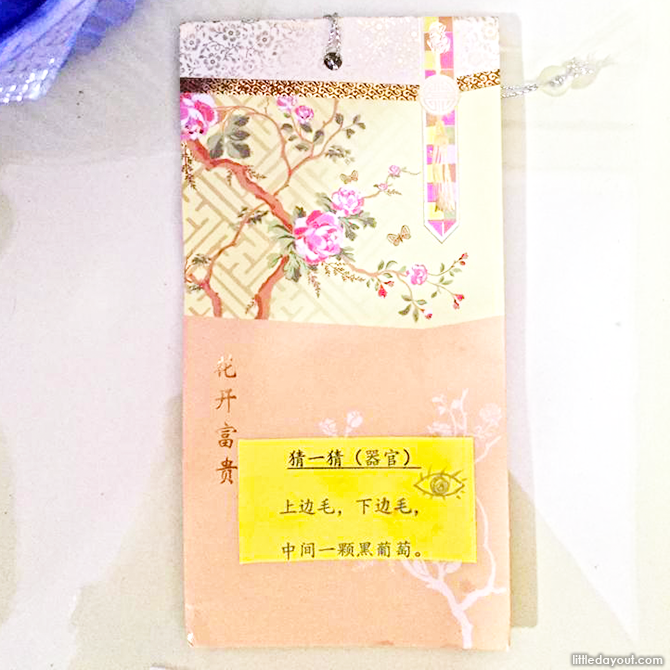 Scroll down for the answers