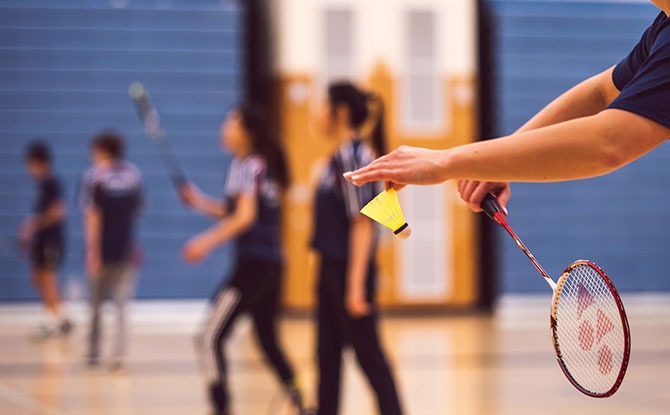 When Term 3 resumes on the week of 27 July 2020, secondary schools, Junior Colleges and Millennia Institute will have the option to resume lower-risk Co-Curricular Activities (CCAs) and other school activities, with appropriate Safe Management Measures in place. This was announced by the Ministry of Education in a press release on 23 July 2020.

While the lower-risk CCAs will be resuming, new Safe Management Measures will be instituted. These include limiting a maximum of 20 students per activity and fixing groups of participants where possible.

Within an activity, groups of up to five students can interact more closely. An example cited was five students working in the computer club working on a software programme.

Game rules will have to be modified so that students will be at least one-metre apart, even for physical activities.

CCAs in secondary schools which will remain suspended include those which have a high level of body contact, such as rugby, or involve exposure to aerosol and splatters such as choir, band ensembles and Uniformed Groups foot drills and parades that involve loud shouting of commands.

Programmes which involve inter-mingling between schools or those conducted at external venues will also continue to be suspended.

MOE also said, “there are no mandated timelines for CCA resumption. Schools will still have flexibility in deciding when activities will resume, while also ensuring that the workload of teachers and students remain manageable.”

For now, CCAs in primary schools will continue to remain suspended. MOE said that the activities in primary school would resume only at a later date after it is able to assess the progress for the older students.