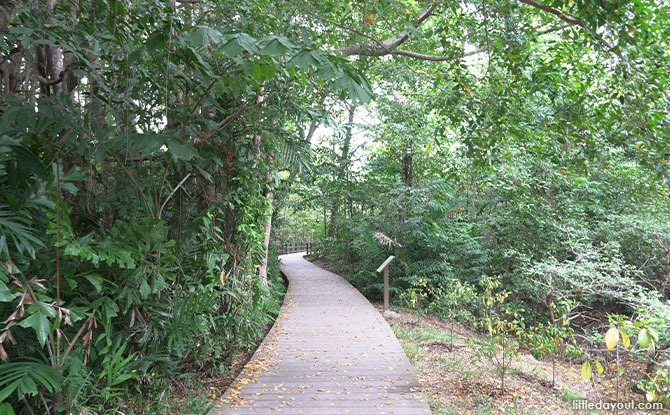 Located within Pasir Ris Park is home to a six-hectare plot of mangrove forest next to Sungei Tampines. Within this carefully preserved plot of land, there is the Pasir Ris Park Mangrove Boardwalk, which allows visitors to admire the flora and fauna within the mangrove.

The Importance of Mangroves 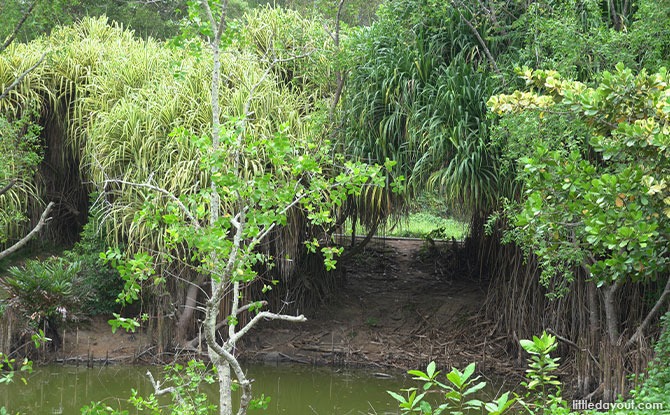 Mangrove forests are productive wetland as they provide food, fibre and medicine to people in the tropical and sub-tropical regions. Mangroves also physically protect coastlines by breaking the sea waves during storm surges and help shield seagrass beds and coral reefs from the effects of siltation. Lastly, the mangrove ecosystem is a source of food and nursery ground for many fish species that are important to local fisheries.

In Singapore, Mangroves are under threat due to the pressures exerted on the habitat such as urbanisation. Today, less than five per cent of the original mangrove forests habitat in the early 1800s remains. 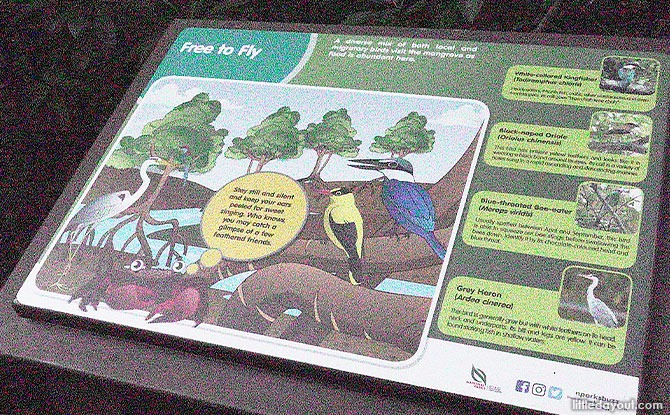 As you explore the Pasir Ris mangrove, one will find many educational signboards to describe the biology of mangrove organisms. There you can identify trees such as the Nipah Palm (Nypa fruiticans), Bakau Minyak (Rhizophora apiculata) and Perepat (Sonneratia alba). 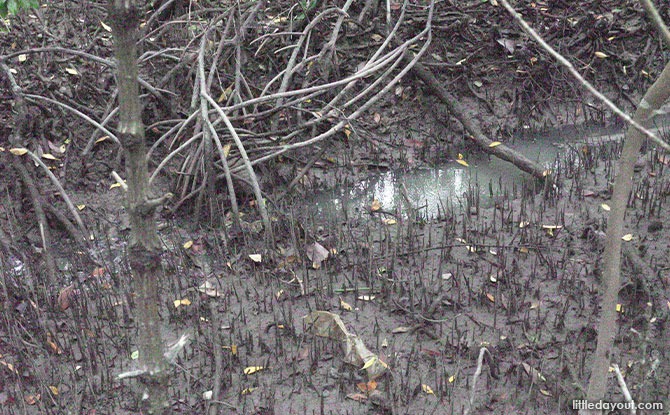 It was a low tide on the day we went and so it was interesting to see plant roots, mudskippers, and other small creatures looking for food. 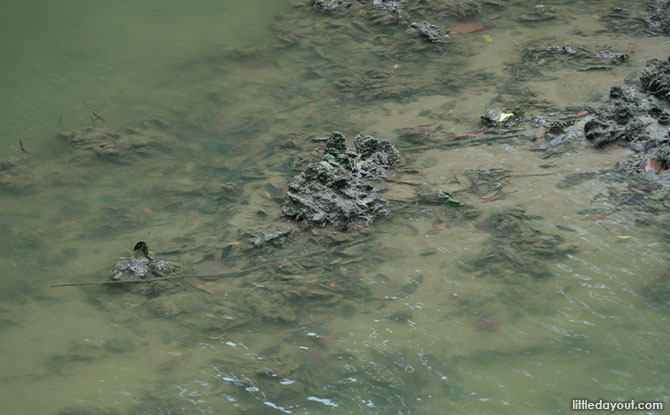 On days where there is a higher tide, you might see aquatic animals such as fish take their turn to start hunting while animals such as snakes and mudskippers might look for drier ground. According to one of the signs that we saw, by night, interesting wildlife such as tree-climbing crabs, snakes, and if you are lucky, you might see some fireflies too! 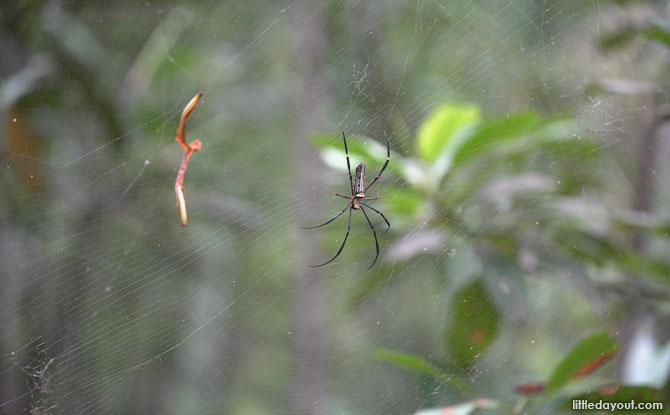 You might also find creatures such as butterflies, dragonflies, mudskippers and more. There are also trees along Sungei Tampines that are home to 4 species of mangrove water snakes. These include the Dog-faced Water Snake, Gerard’s Water Snake and Crab-Eating Water-Snake. 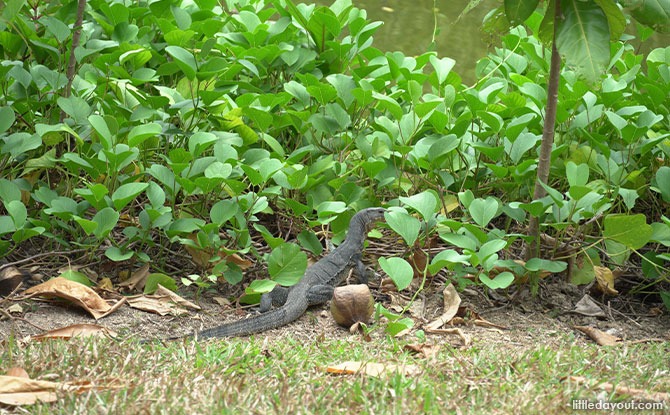 Snakes are not a common sight, although it is possible to spot one if your eyes are sharp enough. It is common however to find water monitors near the water or resting under the shade. 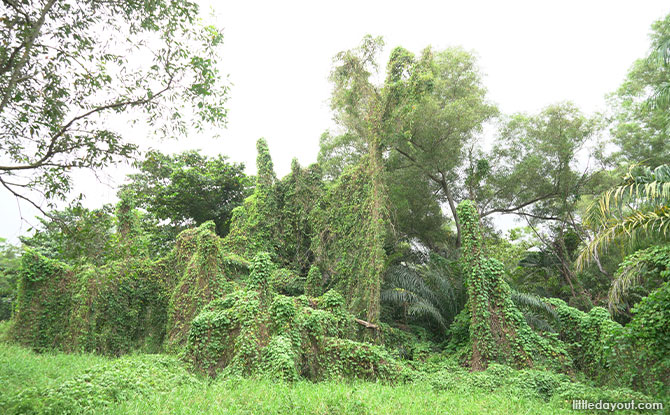 For those who are planning to visit the Pasir Ris Mangrove And Board Walk, you can reach the Mangrove on foot. The nearest parking spot is at Pasir Ris. Those who are taking public transport can make their way in from Pasir Ris MRT. Be sure to bring along items such as insect repellent, water and an umbrella or poncho in case of rain.

If you enjoy exploring nature, you can explore the mangrove forest located in Sungei Buloh. What’s more, in 2020, it was announced that a new Sungei Buloh Nature Park Network, including Lim Chu Kang Nature Park, will be established on the northwestern coast of Singapore to help protect its core habitats and the biodiversity of that area.