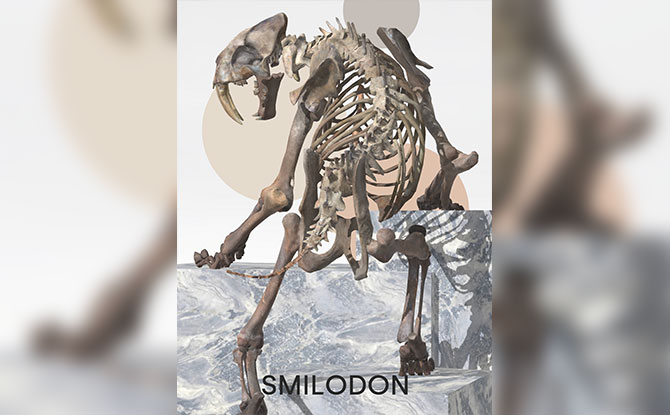 Extinct prehistoric creatures brought to live on the phone? Yes, please. That’s what attracted us to the Museum Alive iPhone app. We review the Museum Alive app, which was released in February 2021.

Overview of the Museum Alive App

Museum Alive is an app by Alchemy Immersive Ltd which builds on David Attenborough’s 2014 documentary Natural History Museum Alive based on the world-famous London museum. It makes use of augmented reality (AR) to view a miniature prehistoric environment through the app and features the narration of David Attenborough.

To use the app, point it at a flat surface like a tabletop and watch a habitat appear on the screen. Use your fingers to scale the 3D animation to the correct size to fit on the surface you are viewing it on.

The Museum Alive app is only available on iPhone. It requires iOS 11.0 or later.

It is a paid app and costs US$2.99 for which you get three AR dioramas. There are hint that there will a fourth animal added, a dodo, but it is unclear when this would be rolled out.

We had downloaded the Museum Alive app in February 2021 when it was launched. In March, when we revisited the app, we struggled to get its sound to work properly. We later found out that, even though the volume was at the maximum level, it was because our phone was set to silent. So, you will need to set take the iPhone off Silent Mode to enjoy the full experience of the app.

The Museum Alive app can be a jumping off point for kids about how scientists know about prehistoric creatures.

2/5. The AR animations in Museum Alive are fascinating but the app would benefit from having a greater set of prehistoric animals covered, or a clearer roadmap on when new AR displays would be rolled out.