Home My Little Day Out My Adventure Trip To El Nido, Philippines 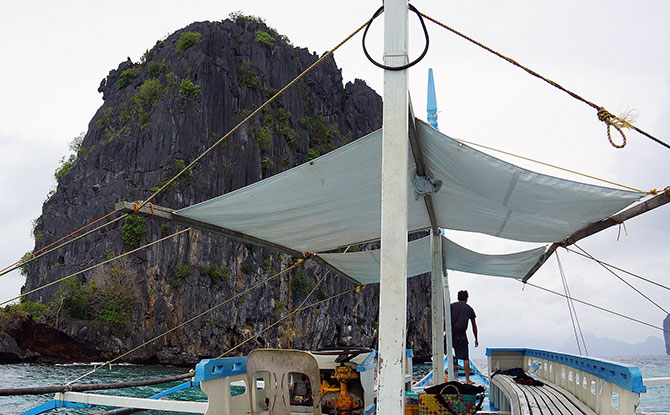 My parents planned a trip to the El Nido islands, Philippines. I have never been there, so it was kind of exciting. 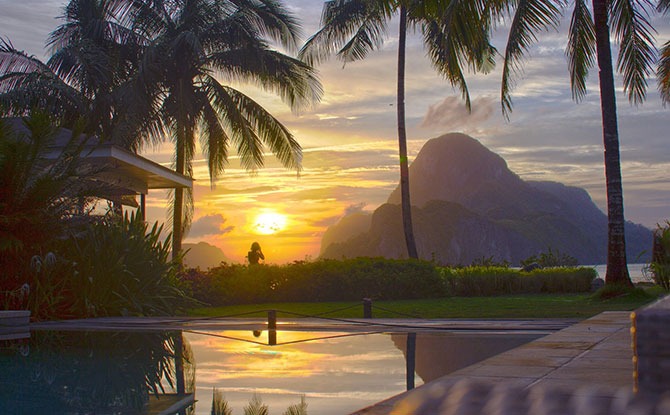 We first took a nap so that we have energy for the day.

When we woke up it was time for lunch, we quickly ate our food then dad taught me how to play pool. At first it was hard but then I understood how to play and enjoyed the game. I loved it so much that I played it all the time on all three days and made lots of friends while playing.

The next day, we relaxed in the morning and we saw lots of monkeys outside from my bed window eating bananas.

We ate breakfast after that we played table tennis. 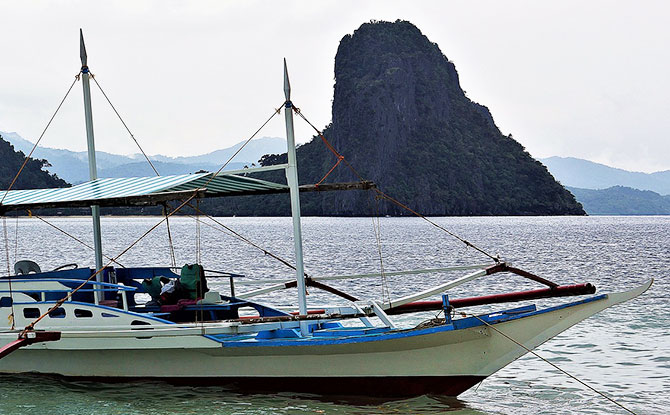 Next, we went island hopping with Snake Island as our first stop. At the island we did a hike which led to a wishing well. This was followed by a visit to a cave which was very small. It can also serve as a hiding spot if world wars happen but you will need to crawl inside.

Then we went to the big lagoon. You need to kayak inside the lagoon even though it was so shallow that even a two-year-old-baby could stand in it.

Day 3 was the most adventurous day as we went snorkelling again; this time it was not good. My dad decided to go to the other side, but when we crossed the rope we saw sea urchins the size of bouncy balls. So, we went back but there was a coral right beneath me and there was a jellyfish chasing me. I could not kick it away so I used my hands and swam for my life. 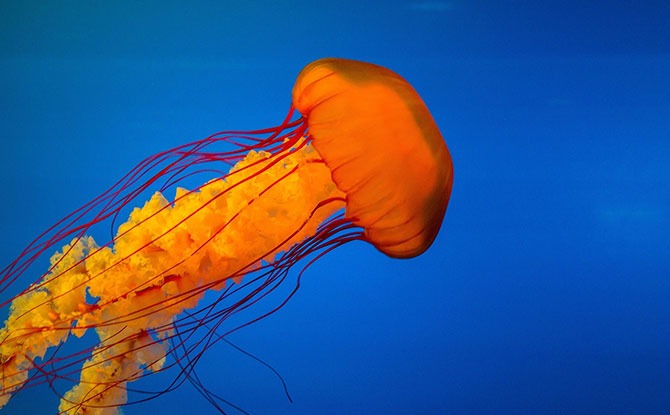 Just when I thought I escaped, I saw a huge jellyfish upside down with tentacles as thick as a rope. Luckily for me, it was stuck in a coral. I swam a little longer and saw a coral covering a family of sea urchins. I freaked out and swam to the shore. That was the end of my snorkelling. Thankfully, I survived.

We got ready to check out. We played some pool, table tennis and had lunch. My dad promised to play chess with me so we played two rounds of chess. My dad won both rounds.

It was time for the trip to end and we took the boat back to the airport. There were no seats in the front so my friends and I just sat on the floor and enjoyed the lovely ride.

Back in Manila, we came home, had dinner and went to sleep. It was a wonderful holiday.

READ: Beach Resorts in Asia To Chill Out & Relax

Fort Canning Park: Exploring The Battlebox During the Holidays

Pulau Ubin: Our Little Day Out

Behind The Scenes: A Little Day Out with the Costume Maker