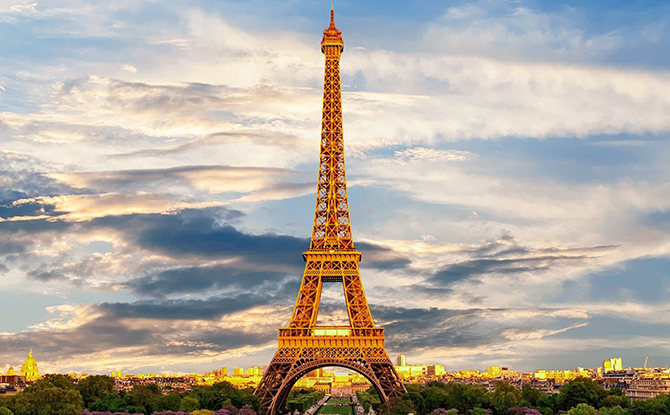 France is a fascinating country with a rich history and culture. From its stunning architecture and art to its delicious food and wine, there is so much to explore in France. Here are some interesting facts about France for kids and why France is such an interesting and exciting country to learn about.

Interesting Facts about France for Kids

1. France is the largest country in the EU and sometimes called “the hexagon” because of its shape.

2. The population of France is around 66 million people. 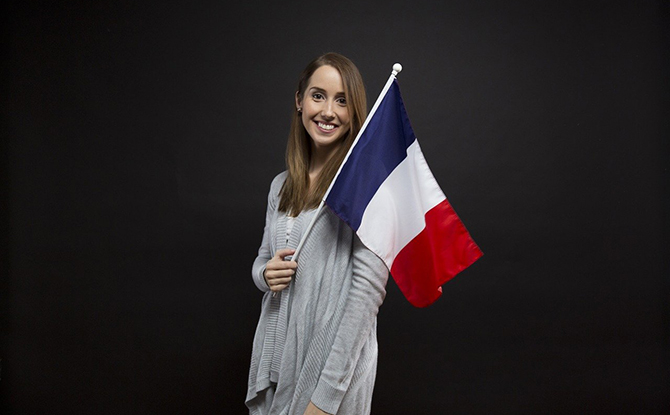 3. The French flag is blue, white and red. This combination of colours is known as “La Tricolore”.

4. France is famous for its fashion, wine, cuisine, art, history, architecture, among other things.

5. Paris is the capital of France and also its largest city. It’s often referred to as “The City of Light” or “La Ville-Lumière” because of its leading role during the Age of Enlightenment.

6. Some of the most famous French landmarks include the Eiffel Tower, Notre Dame Cathedral, the Louvre Museum and Palace of Versailles. 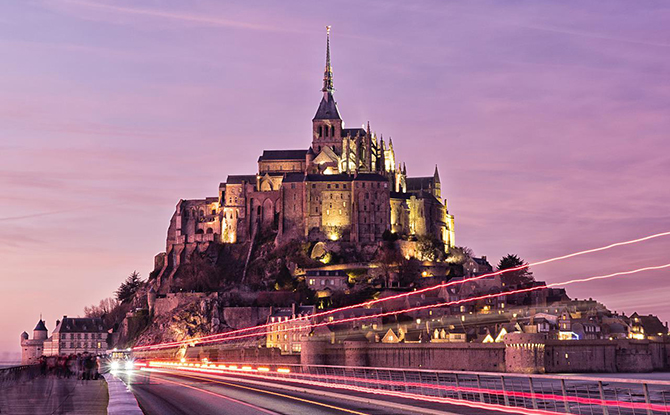 7. France is home to many UNESCO World Heritage Sites, including the Historic Site of Lyon, Mont Saint-Michel and Palace and Park of Fontainebleau.

9. The French language is one of the most widely spoken languages in the world with around 220 million people speaking it as their first language.

10. “Liberté, égalité, fraternité” or “liberty, equality, fraternity” is the national motto of France.

11. France is divided into 18 administrative regions.

12. The French National Assembly is the lower house of the bicameral Parliament of France.

13. The French Senate is the upper house of the Parliament of France.

14. The President of France is the head of state.

15. France is one of the founding members of the European Union and its currency is the Euro.

16. France is renowned for its fashion industry and some of the most famous fashion designers in the world come from France, including Coco Chanel, Christian Dior and Pierre Cardin. 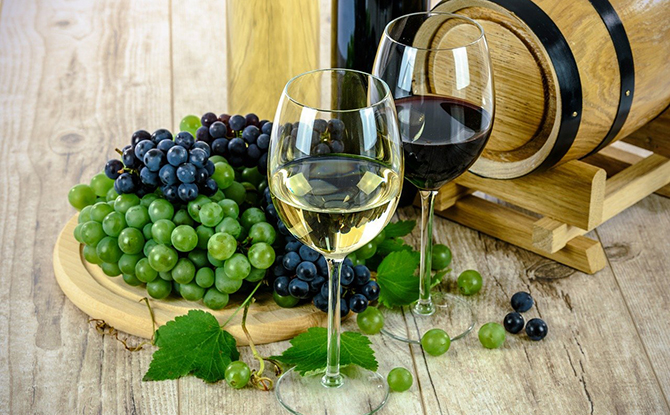 17. French wine is some of the most popular in the world and there are many different types produced in different regions of the country.

18. Champagne, a sparkling wine made from grapes grown in the Champagne region of France, is perhaps the most famous type of French wine.

19. The French cuisine is one of the most celebrated in the world and there are many famous dishes originating from France, such as coq au vin, bouillabaisse and crème brûlée.

20. France is sometimes called “the land of cheese” because there are over 400 types of cheese produced in the country.

21. French bread is also very popular and there are many different types, such as baguettes, pain au chocolat and croissants.

22. There are over 200 types of bread produced in France.

23. The French Revolution was a period of significant political and social change in France that lasted from 1789 to 1799.

25. France has a long history of art and culture with some of the world’s most famous artists and musicians coming from the country, including Claude Monet, Claude Debussy and Edith Piaf.

26. France is also well-known for its filmmaking industry and some of the most famous films in the world were produced in France or by French directors, including “The 400 Blows”, “Amélie” and “The Artist”.

27. The Tour de France is a world-famous annual cycling race that takes place in different stages all over France.

28. France is home to many theme parks, such as Disneyland Paris, Parc Asterix and Mer de Sable.

29. Jules Verne is a famous French author who wrote “Around the World in Eighty Days” and “Twenty Thousand Leagues Under the Sea”.

30. The metric system was invented by a French physicist named Jean-Baptiste Lamarck.

31. French wine is some of the most popular in the world and there are many different types produced in different regions of the country.

32. France has the largest number of ski resorts in the world.

Interesting Facts about France: Landmarks and Places of Interest

34. Notre Dame Cathedral is one of the most famous landmarks in Paris and was built in the 12th century.

35. France has more than 2,000 museums, including the Musée d’Orsay in Paris and the Centre Pompidou.

36. The Louvre is the largest art museum in the world and one of the most visited tourist attractions in Paris.

37. The Eiffel Tower is the most popular tourist attraction in Paris and one of the most recognisable landmarks in the world. Built in 1889, the Eiffel Tower stands 324 metres tall and offers stunning views over Paris from its top floors. 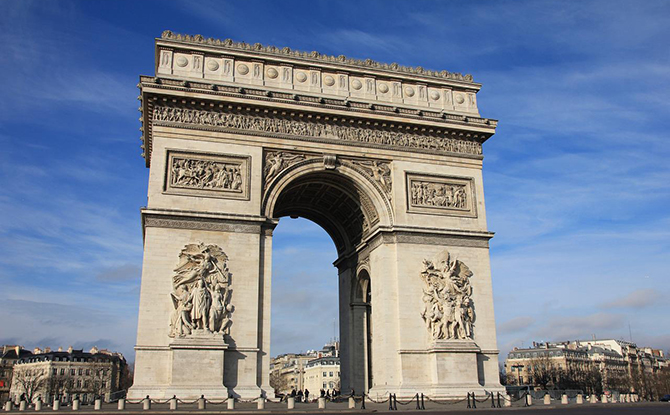 38. The Arc de Triomphe is a monument in Paris that was built to honour those who fought for France during the French Revolutionary and Napoleonic Wars.

39. The Palace of Versailles was the residence of the Kings of France from 1682 until 1789 and is now a UNESCO World Heritage Site.

40. Château de Chenonceau is a castle in the Loire Valley that was built in 1513 and is one of the most popular tourist attractions in France.

41. The Lascaux caves are a UNESCO World Heritage Site and one of the most famous examples of prehistoric cave art.

42. The Saint-Tropez beach resort was made popular by celebrities such as Brigitte Bardot in the 1950s and 1960s.

43. Monaco is the second smallest country in the world after Vatican City and is known for its luxury hotels and casinos.

44. Reims is a city in the Champagne region of France and is home to the famous Notre Dame de Reims cathedral.

45. The Cannes Film Festival is one of the most prestigious film festivals in the world and takes place every year in Cannes.

47. Nice is the largest city on the French Riviera and sometimes called “the Capital of the Côte d’Azur”.

48. Marseille is the oldest city in France and was founded by the Greeks in 600 BC.

49. Lyon is known as the “Capital of Gastronomy” because of its many Michelin-starred restaurants.

50. D-Day was the largest amphibious invasion in history and took place on 6 June 1944 on the beaches of Normandy, France.

51. The Channel Tunnel is a 50.5 km (31 mile) long tunnel that links France and England beneath the English Channel.

52. The Eurostar is a high-speed train that runs through the Channel Tunnel and can reach speeds of up to 300 km/h (186 mph).

53. The French National Railways are operated by SNCF and are one of the largest railway networks in Europe.