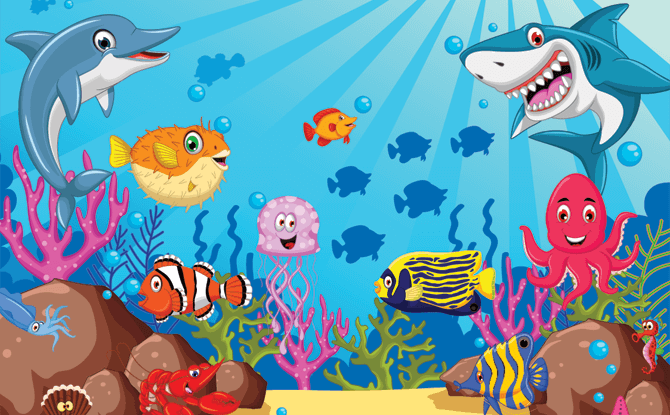 Dive into a sea of celebration this Lunar New Year with a fin-tastic line-up of festive programmes for you at the S.E.A Aquarium.

– Trail of the Rooster (Hogfish)
Go from station to station, armed with clues to uncover fun facts about marine life considered auspicious in Chinese culture, such as the Leafy Sea Dragon and Abalone. This interactive trail will also bring visitors up close to threatened sea creatures such as the manta ray and this year’s star animal – the Rooster Hogfish.

– Meet the Ancient S.E.A. Guardian
Making a special appearance, this elusive personage is a lucky sight to behold, and those who completed the Trail of the Rooster can look forward to receiving golden chocolate coins from him!

– Underwater Dragon Dance
Watch in wonder as the underwater dragon rides the currents of the Open Ocean Habitat and the mischievous monkey makes way for the tireless rooster, spreading luck to all spectators. Special lighting effects will be used to create an aquatic atmosphere with a Chinese drummer to heighten the excitement!

– Festive Crafts Corner
Engage your little ones with origami, as they transform colourful squares of paper into cute little fish.