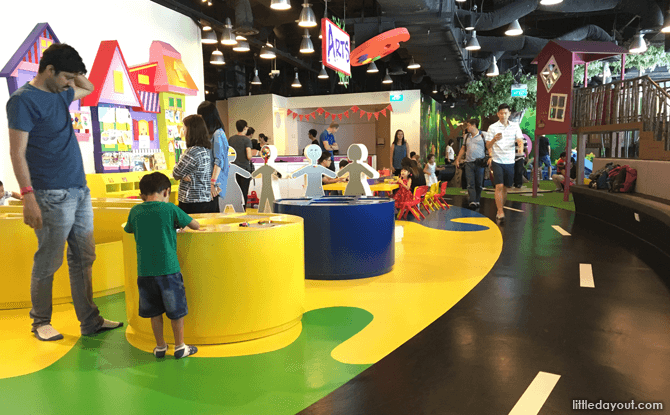 Cool De Sac, the indoor playground at Suntec City, has announced that it will be closing down effective 25 June 2020.

Its closing was announced on its Facebook page. In the post, Cool De Sac announced that it will “cease business operations starting 25 June 2020.”

In explaining its closure, Cool De Sac said, “COVID-19 has brought great uncertainty to the entertainment and playground industry. As such, we have decided not to renew our lease given that it expires soon.”

It also highlighted that any enquiries can be sent to it at hello@cityplay.asia. 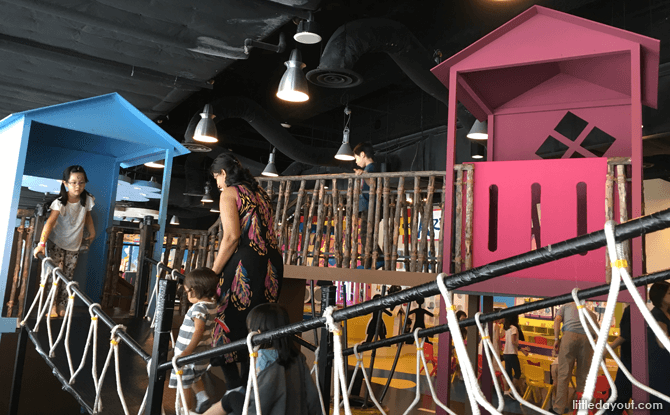 The indoor playground, which was located close to the Suntec Convention Centre featured, a variety of play areas including climb-and-slide activity stations, create-and-build zones, artistic expression areas and gaming stations.

The announcement of Cool De Sac’s closure follows the recent announcement by KidZania Singapore that it would be ceasing operations in Singapore.