Home Lifestyle Cats The Musical In Singapore 2019: An Evening To Remember

Cats the Musical is almost 40 years old and still enchanting people around the world – as was most certainly the case with the Singapore audience at the MasterCard Theatres, Marina Bay Sands. Judging from our experience at the Cats the Musical Singapore 2019 premiere on 19 December, the timeless musical is still winning over new generations of fans with its music and choreography.

And yes, there is much more to it that the hit song Memory.

Welcome to the Jellicle Ball 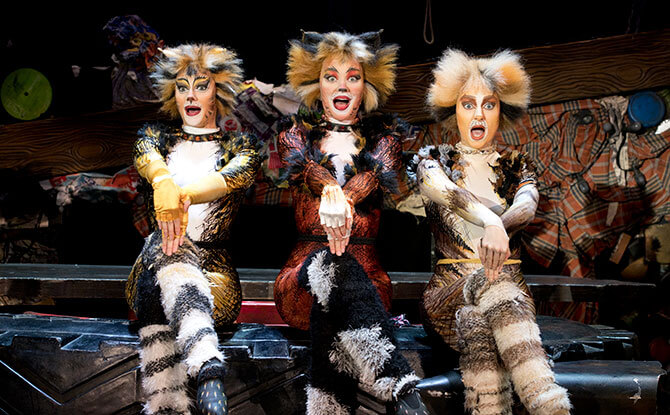 Cats the Musical is based on T.S. Elliot’s poems from the Old Possum’s Book of Practical Cats. With music by Sir Andrew Lloyd Webber, it follows a clan of cats, the Jellicles, who come together at the Jellicle Ball to decide which of them deserve to ascend to Heaviside Layer, the cat’s version of heaven, and be reborn.

What follows is a parade of cats and a showcase of their different personalities and stories.

But don’t expect a typical storytelling narrative. Cats consists of one musical number after another. That is why it is a musical best experienced “live” and in its entirety – with the costumes, acting, choreography and sets. 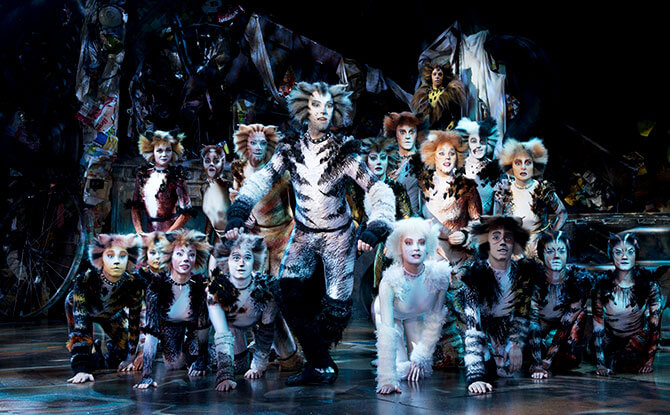 In this respect, the cast of Cats the Musical Singapore 2019 completely delivered, bringing energy and vibrancy to the stage at Marina Bay Sands’ MasterCard Theatre. They enchanted the audience with their graceful feline moves and brought the action to the audience, coming off the stage at several times during the performance.

Some of our favourite numbers of the evening included Rum Tum Tugger (with the character played by George Hinson) and Skimbleshanks: The Railway Cat (played by Gavin Eden).

The most famous song from the musical is Memory, sung by Grizabella: The Glamour Cat (played by Joanna Ampil whose credits include West End musicals including Miss Saigon and Les Miserables). It was a captivating and soulful performance, and one to remember.

Cats the Musical Singapore 2019 is part of a world tour which followed a season at the London Palladium in 2015 and UK Tour in 2016. It was a wonderful evening at the theatre and a time that will be long remembered.