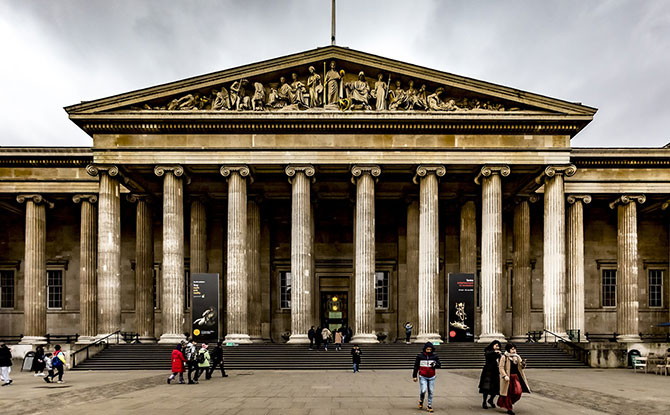 The collection at the British Museum in London spans the history of humankind with objects from all over the world. Thanks to Google Arts and Culture, you can visit it from home on a British Museum virtual tour that brings around the massive museum.

The British Museum was established back in 1753, when George II was on the throne and America was still a colony of the British Empire.

It was also the year that Irish doctor Sir Hans Sloane died. Rather than see his collection of 71,000 objects broken up, he bequeathed it to the Crown. This was the start of the British Museum’s collection. 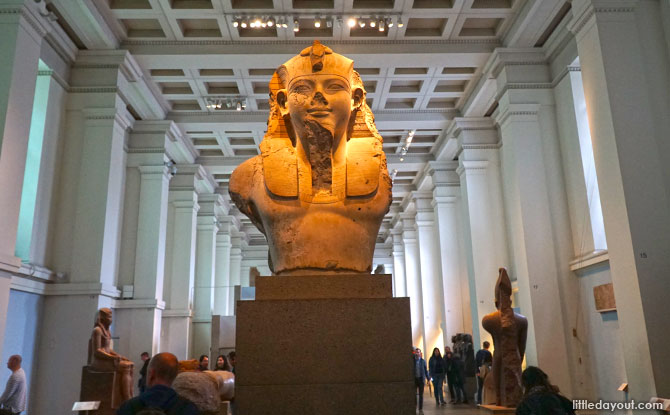 Nowadays, there are 8 million objects in the British Museum – far too many to see in one visit. Some of the objects are also mired in controversy, taken from their places of origin during the era of colonialism, and with nations now demanding them back.

With the aid of technology, it is possible to do a British Museum virtual tour from home and view its collection. Google Arts and Culture applied its Street View technology to map out the galleries at the Great Russel Street museum.

Starting off from the Queen Elizabeth II Great Court, you can explore eight floors on the British Museum virtual tour. Different levels can be navigated to by clicking on a black numbered strip on the right.

The British Museum virtual tour also allows you to zoom in as you navigate your way around the massive museum.

Personally, we’ve found that the virtual visit is best experienced on a computer using a mouse with a scroll wheel to zoom in and out.

The activity sheet features the silhouettes of six significant objects located around the British Museum virtual tour. These objects can be found on the ground floor and third floor of the museum. 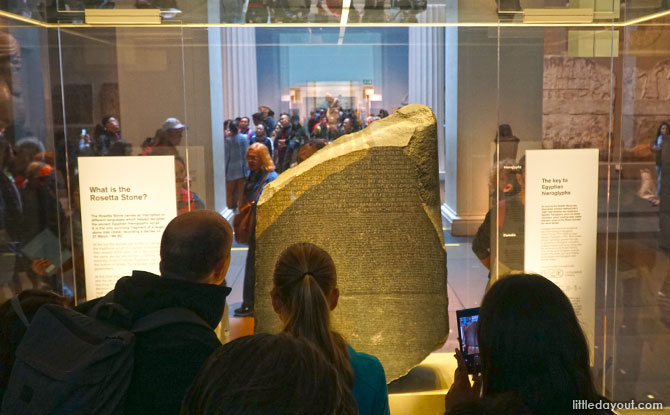 Go on an online hunt for the Rosetta Stone, 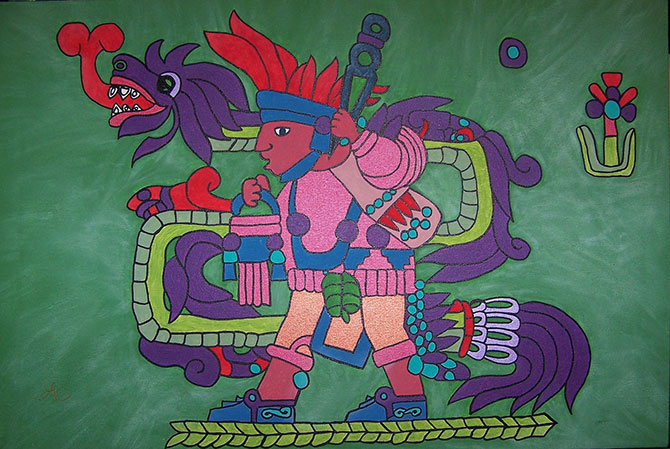 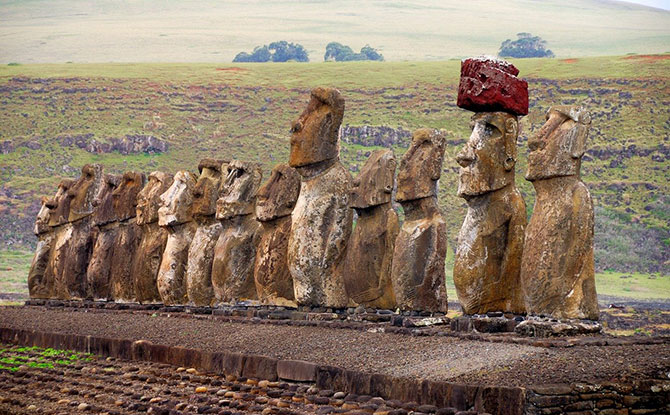 a moai statue from Easter Island, 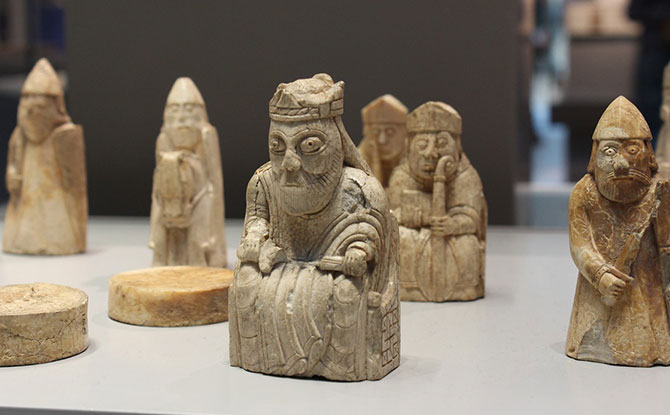 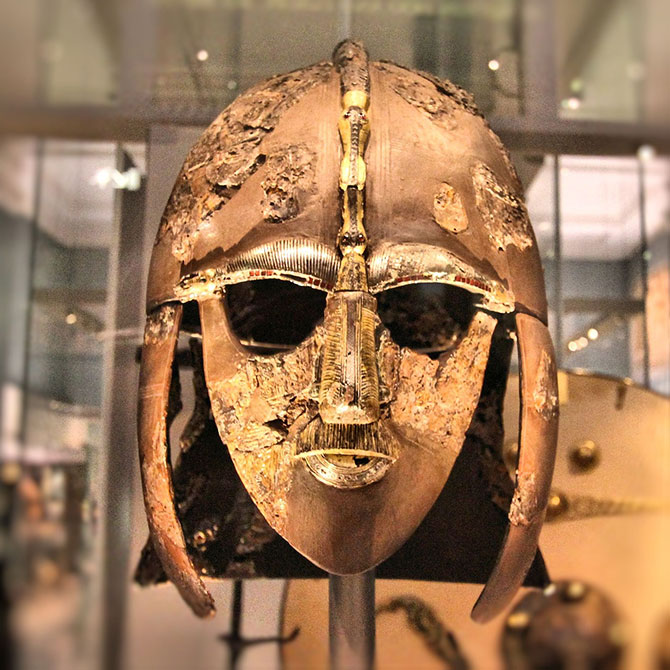 the Sutton Hoo helmet and a mummified cat. Each of the items have an amazing story behind them.

For an extra challenge, do the British Museum online hunt as a timed race with friends. The fastest one to find all six objects wins! 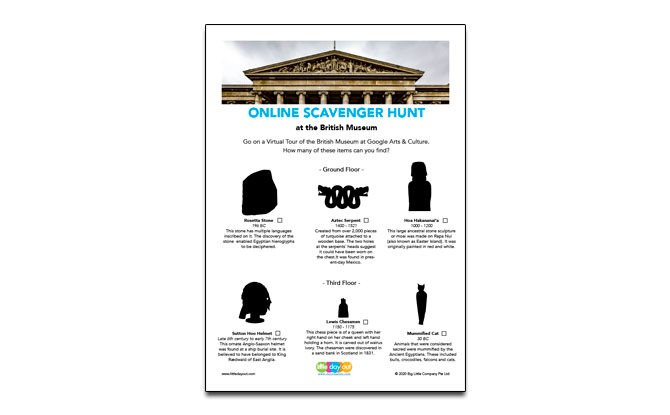 READ: 10 of the Best Virtual Museum Tours for Kids