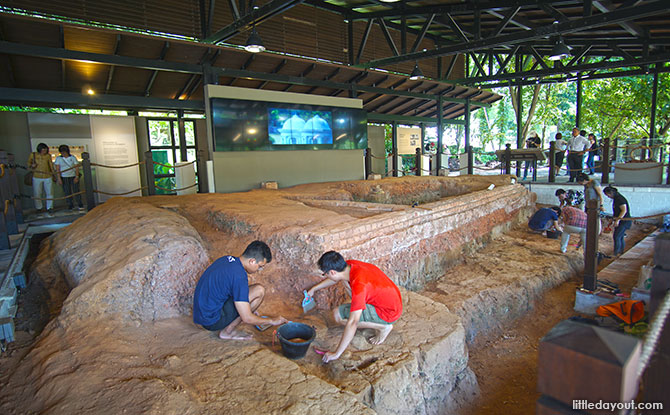 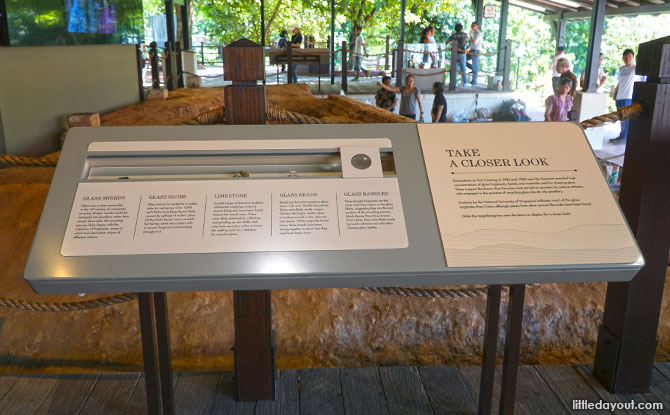 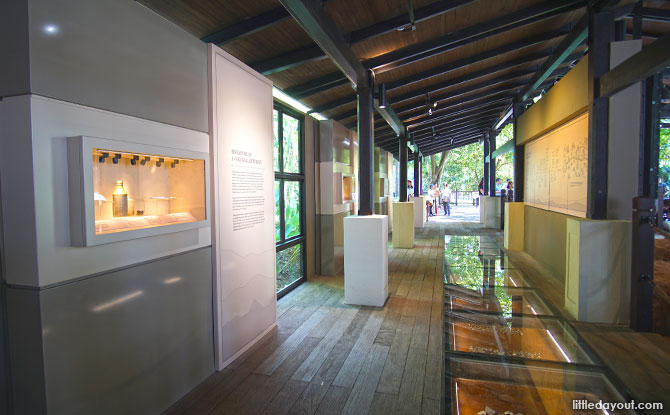 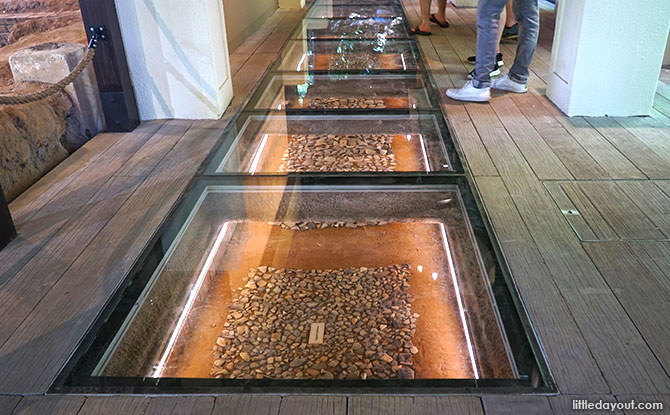 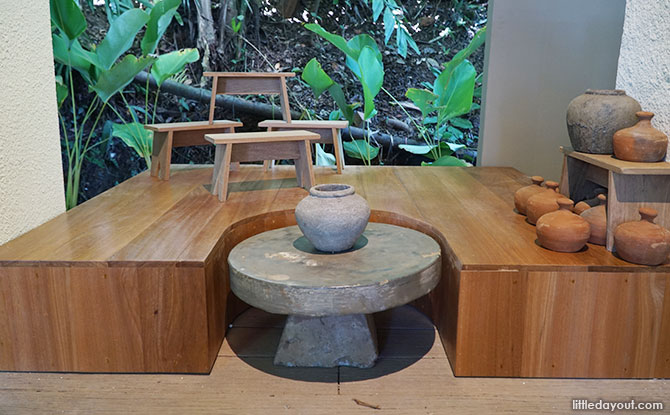 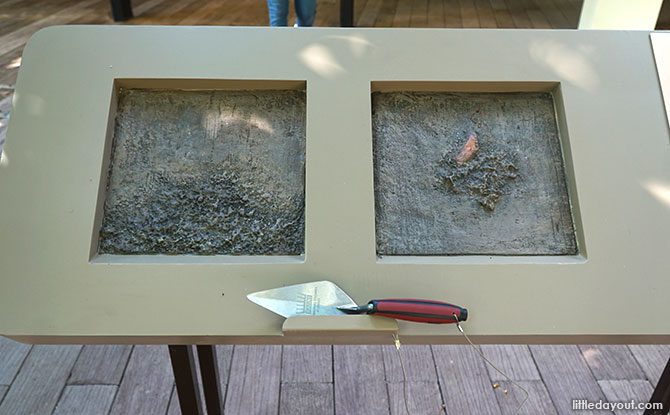 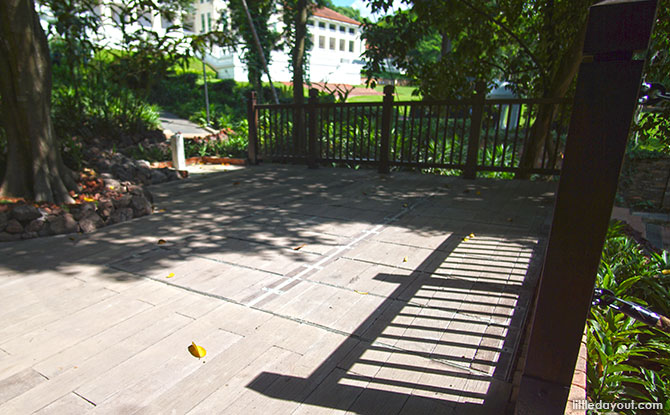 There is also an outdoor “play pit” under the floor boards at Artisan’s Garden. While not open all the time, it will be opened up for children to have a go at being an archaeologist during special programmes. 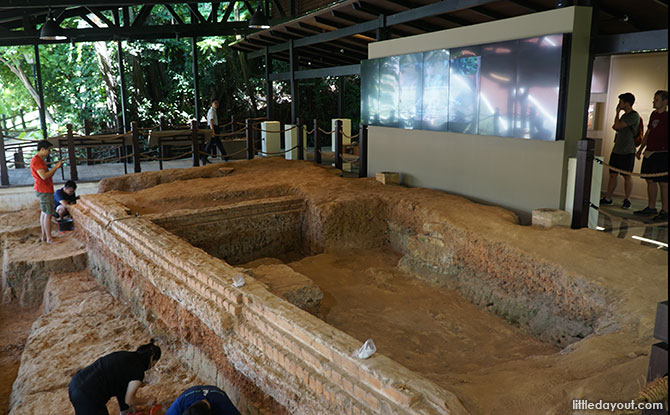 New Coast-To-Coast Trails To Be Developed, Including A Changi-To-Tuas Route 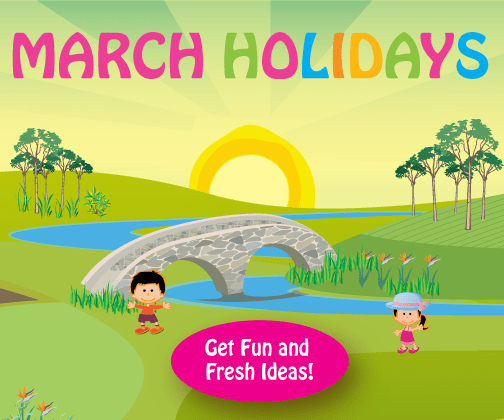 Bite-sized Parenting: 7 Tips On How To Get Better At Parenting