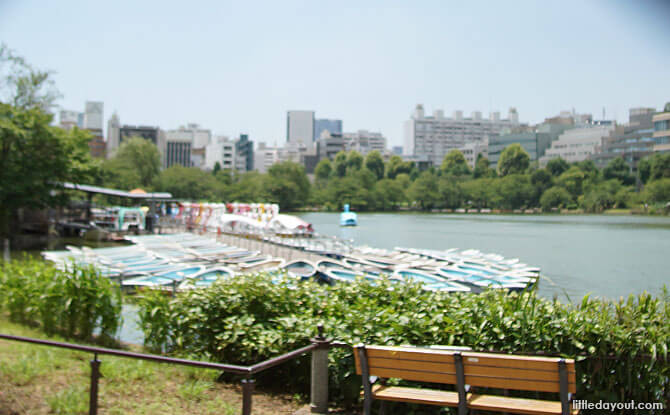 Ueno Park is a spacious park located in Northern Tokyo, Japan. It is a popular spot which attracts locals and overseas visitors with its collection of attractions and sights to see. From animals to museums, there is something for families, nature seekers and history buffs.

Ueno Park was once part of the Kaneiji Temple, a wealthy temple during the Edo Period.

During Boshin Civil War, it was the site of the Battle of Ueno in 1868 between the Imperial troops and shogun (feudal military government) loyalists. After the civil war, the temple grounds were converted into a Western-style park in 1873.

Here are some of the sights to be found at Ueno Park, Tokyo, Japan, and things that you can do on a day out there.

Things To Do At Ueno Park, Tokyo, Japan 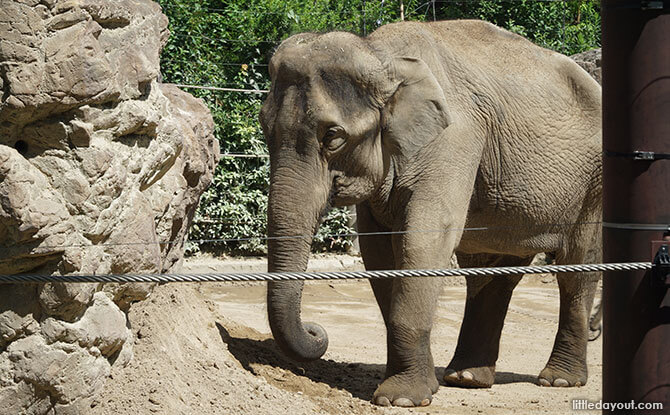 Ueno Zoo, the oldest zoo in Japan, can be found within Ueno Park. Amongst the animals in its collections are primates, big cats, bears and birds. It also has smaller critters and a petting zoo for children. One of the zoo’s star attractions is its panda exhibit. Ueno Zoo is very popular with families. Read more about Ueno Zoo. 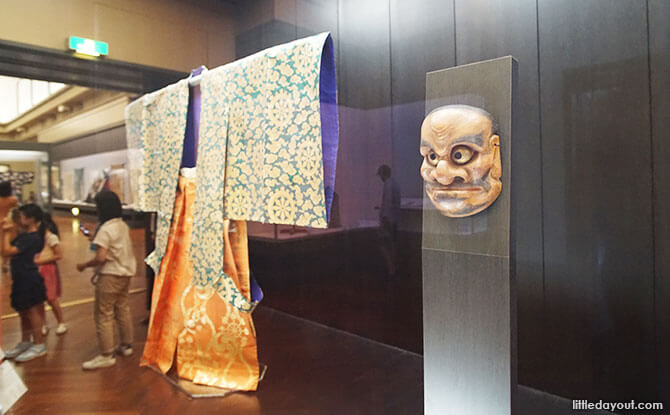 3. National Museum of Nature and Science 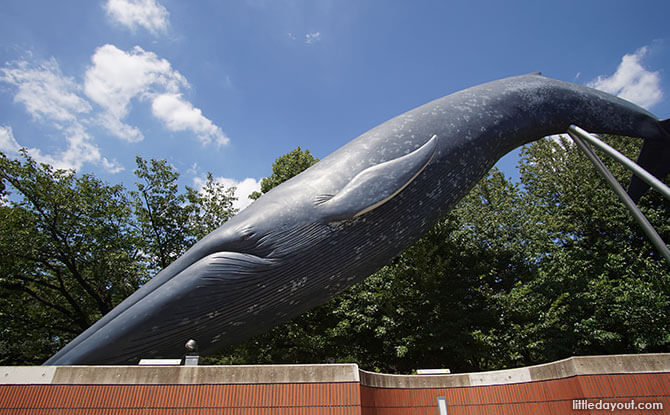 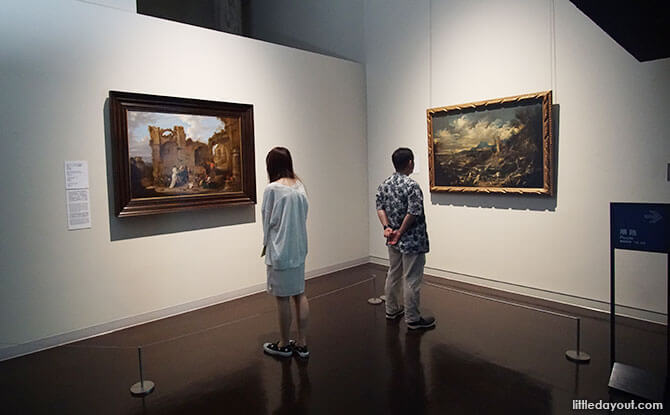 Go on a historical journey through Western art inside the National Museum for Western Art at Ueno Park. The museum’s collection spans from medieval icon art to contemporary modern art. These include Rodin sculptures, Renoir and a collection of Impressionist artworks by Claude Monet. Art lovers will appreciate its well-acquired collection of art pieces. Find out more. 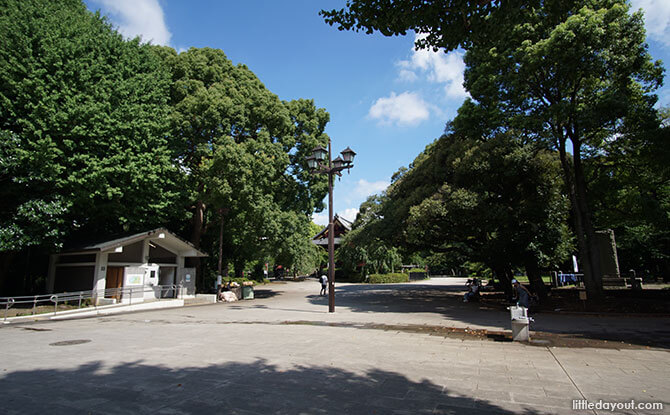 Ueno Park is a lovely place to just sit back and enjoy nature, away from the hustle and bustle of the big city Tokyo. However, it can attract its share of crowds too and don’t be surprised to come across festive activities within the park. During the cherry blossom season, it is a popular place for hanami (viewing the cherry blossoms). 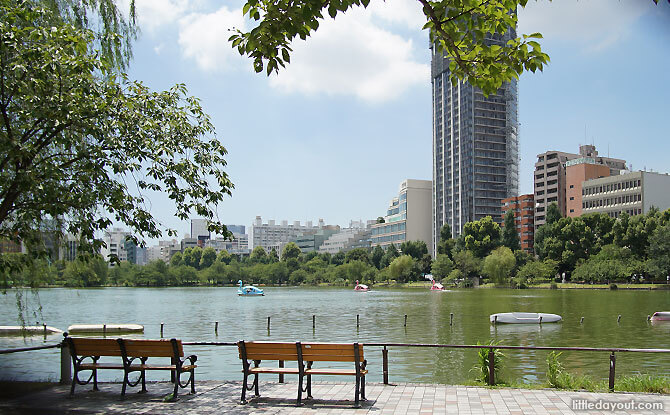 At the southwestern end of Ueno Park is the Shinobazu Pond. Here, you can rent a swan-shaped paddleboat to enjoy a spot of boating on the water. It is close to the Keisei Ueno Station or if you are walking through the Ueno Zoo, you can reach the boating area by exiting from the zoo’s Benten Gate.