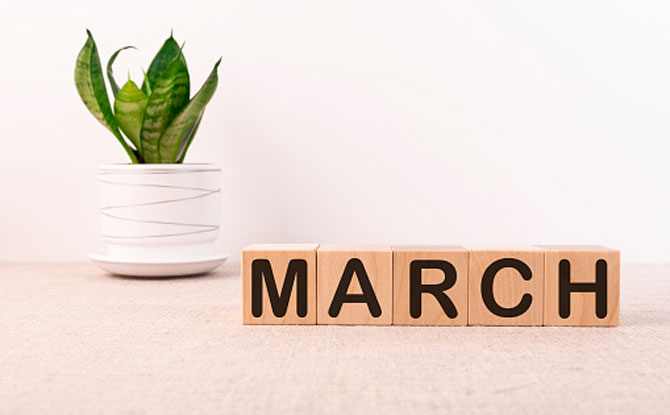 The third month of the year, it’s the time when we celebrate being in Spring and bidding goodbye to the coldness of winter. Here are some funny jokes about March that are sure to add a spring to your step. 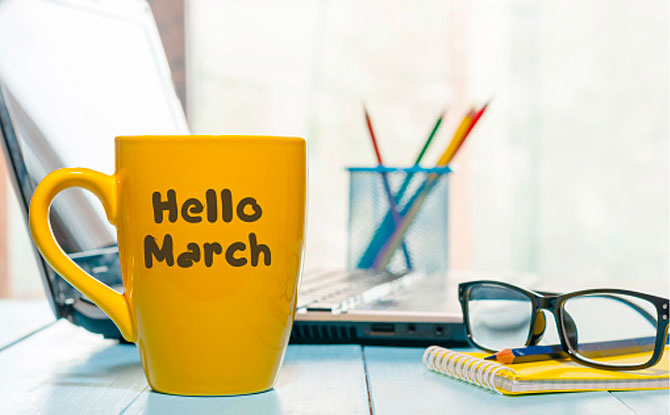 1. Which type of bow can’t be tied in March?
A rainbow.

2. Why is everyone so tired on April 1?
Because they’ve just finished a long, 31 day March.

3. Why are oak trees so forgiving?
Every March they “turn over a new leaf”.

5. Why is March the most popular month to use a trampoline?
It’s spring-time.

6. What falls during March but never gets hurt?
The rain.

7. When does pest control get the post calls?
When the ants are on the March.

8. What do trumpet players in a spring parade do?
March

9. What goes up when March rain comes down?
An umbrella.

10. Which crime-fighter likes March the most?
Robin

12. I’m devastated that I won’t be able to celebrate my birthday this March, I was born in November

13. Sometimes February feels like it will last forever…
But time Marches on.

15. I asked my new girlfriend when her birthday was..
She said March 1st, So i walked round the room and asked her again…

16. A man walks into a bakery on March 14th
He orders some pie, the baker thinks it’s clever and gets him some pie. The next day the man comes back and says the pie was great and orders a different flavour. He does this every day for the rest of the year.

By April, the baker was running out of ideas for flavours and sees the man come in on April 27th.

He says, man look I’m out of ideas.

Well how about some cake then, asks the man.

Are you sure, no pie?

No sir, today is my cakeday!

17. My girlfriend messaged me to say she’s breaking up with me because I’m too childish. So I marched over to her house, rang her doorbell and ran away
That’ll teach her