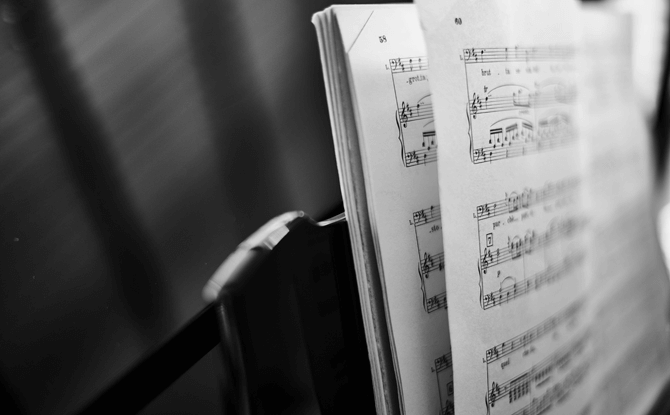 West Winds was formed in 1993 with the support of the People’s Association and Bukit Batok Community Club. The band was established with the vision to create a place where musicians in Singapore can gather for the love of band music and it has dedicated itself to bringing music to the community.

Celebrate an evening of spectacular musical works with West Winds as they present FESTIVAL: A MUSICAL EXTRAVAGANZA, under the batons of their Guest Conductor Col. Prateep Suphanrojn and Band Director ME6 Philip Tng. Witness the programme inspired by grandeur and splendour, with orchestral transcriptions and band compositions such as Shostakovich’s Festive Overture, Tchaikovsky’s Symphony No. 4 – Finale, Reed’s Armenian Dances Part 1, Taruya’s Tears of the Princess Kushinada Flowing in Hii, and more.