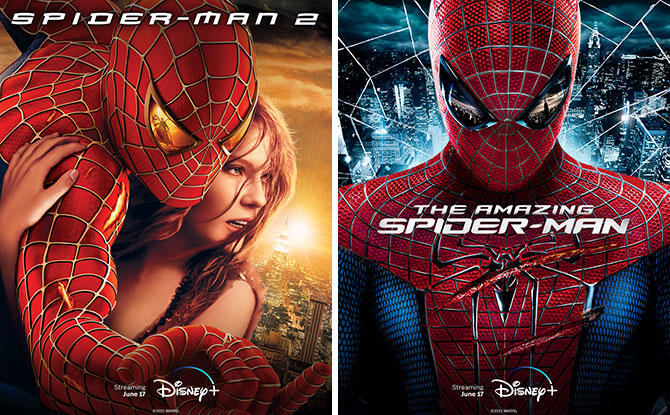 Do you feel your spidey senses tingling? If so, it could be because five Spider-Man films and 2018’s Venom will be swinging on to the Disney+ platform from 17 June 2022. 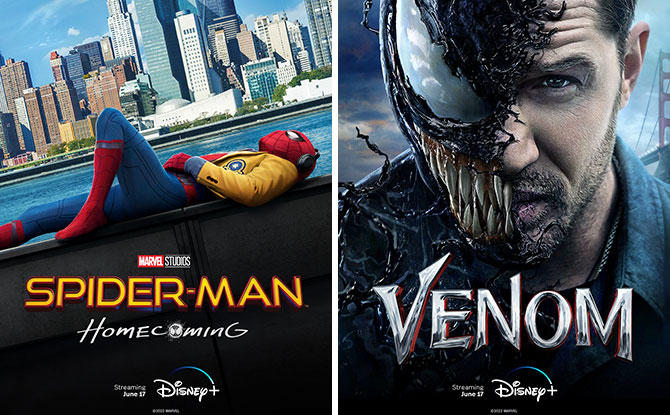 This means that Spider-Man played by Tobey Maguire and Andrew Garfield will also be available for viewers, along with Tom Holland’s version of comic book hero.

If you ever felt the need to have a Spider-Man marathon at home to determine whose version of Peter Park is best, now you can.

What’s more, additional titles from Sony Pictures’ film and television library are expected to premiere on Disney+ in Singapore later this year. So keep a look out for more action on the streaming service.

Peanuts Mother’s Day Special “To Mom (And Dad), With Love” To Premiere 6 May On Apple TV+

Catch A STAR WARS Edition Of Garden Rhapsody On May 4th

11 Other “Wordle” Challenges to Try