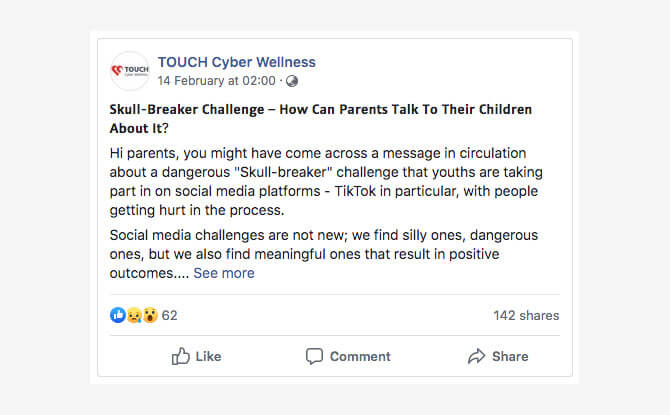 TikTok (and the Internet and social media in general) is known for its ridiculous and viral challenges. While flipping water bottles may be harmless enough, a new challenge is emerging that is not quite as innocuous. The Skull Breaker Challenge is a dangerous new challenge that is finding its around the Internet, most amongst youths.

Why the Skull Breaker Challenge is Dangerous 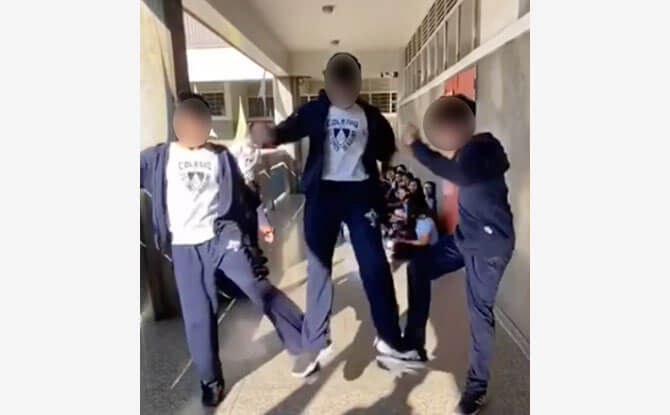 Performed by school students, it involves three people lined up in a row. The two on the outside jump up into the air together first and the person in the middle is then supposed to follow suit after them. When the middle person jumps into the air, the two persons by the sides kick the centre person’s legs, causing him or her to come crashing down heavily to the ground.

This social media stunt can cause severe injury to a person’s back and head.

In one incident in the United States, a teen at the South Dade Senior High School said she was bullied into doing the Skullbreaker challenge. After the horrid challenge, according to reports, the teen had to be taken to the hospital and was still in pain a week later. She eventually transferred out of the school.

In another report, a teenager in Brazil died as a result of head trauma from the game.

Don’t Do This Social Media Challenge

We understand that some secondary schools in Singapore have already warned students not to attempt this social media challenge. While we hope that more sensible heads will prevail in Singapore (plus we already have enough to be concerned about), kids can be very impressionable.

According to a TikTok Singapore spokesperson, such content is against the TikTok community guidelines. “The safety and well-being of our users is a top priority at TikTok. As made clear in our Community Guidelines, we do not allow content that encourages, promotes, or glorifies dangerous challenges that might lead to injury, and this includes the skull breaker challenge. Our content moderation team is on the lookout and we will remove any such content promptly.”

Responding to the Prank

Parents, especially those with tweens and teens, need to be aware of the dangers which children are exposed to through social media.

TOUCH Cyber Wellness has provided some tips on how parents can have a conversation with their children about the Skull Breaker Challenge and practical ways to respond if they were to witness such dangerous pranks.

Of course, it is also important to teach them how to react and stand up to bullying and not be peer-pressured into doing such stunts.