Home Play Places to Celebrate the Mid-Autumn Festival 2017 in Singapore (and See Lanterns... 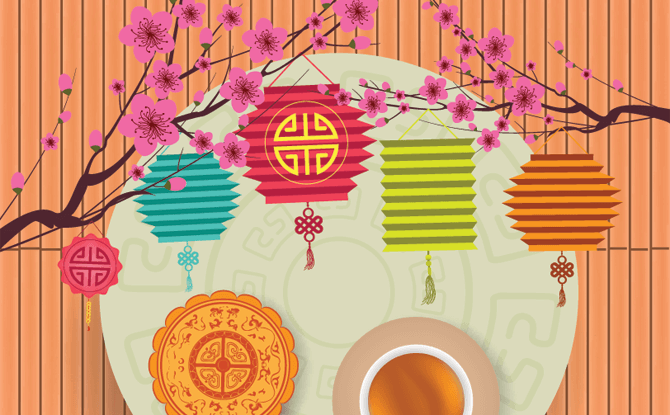 This year, the Mid-Autumn Festival falls on Wednesday, 4 October 2017. The festival is synonymous with colourful lanterns, delicious mooncakes and sipping tea while admiring the moon. Sometimes also referred to as the lantern festival or mooncake festival, it is also a great time to plan a get-together with friends and family. If you are wondering what is taking place this year, we round up some places to celebrate the Mid-Autumn Festival 2017 in Singapore.

Where to Celebrate the Mid-Autumn Festival 2017 in Singapore 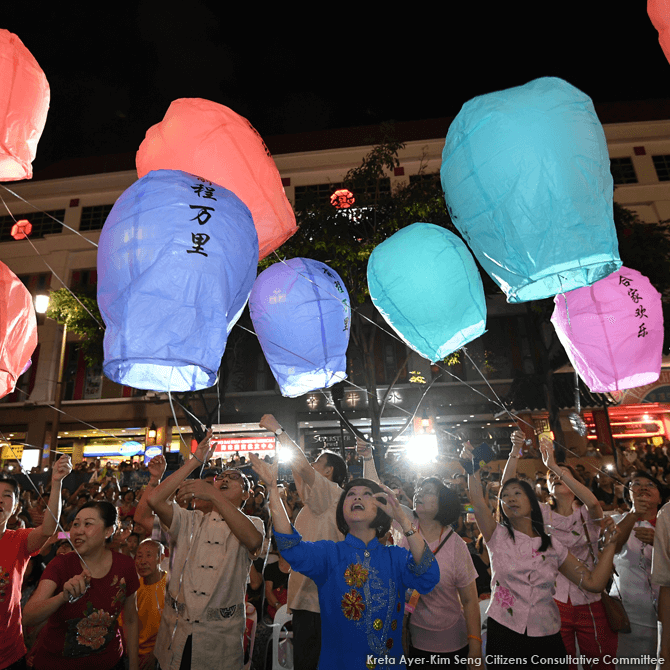 Chinatown is the place to be during the Mid-Autumn Festival. The celebrations officially kick off with an opening ceremony and official street light up on Saturday, 23 September 2017. The street light-up will run till 19 October. The festivities start even earlier with a carnival at the open space in front of People’s Park Complex running from 10 September till 9 October. The festive trade fair and street stalls open for business from 20 September till 4 October. Also returning to the Chinatown Mid-Autumn Festival 2017 is the Mass Lantern Walk. New this year is a Mid-Autumn Family Fest @ Chinatown which takes place on 24 September 2017. Chinatown is definitely a place to be for the Mid-Autumn Festival 2017 in Singapore, especially if you wish to view lanterns. Find out more.

The glow of lantern displays will light up the outdoor gardens at Gardens by the Bay. Mid-Autumn @ Gardens by the Bay takes place from 22 September till 8 October. Highlights of this celebration of the Mid-Autumn Festival 2017 in Singapore include the largest lantern set to go on display at Gardens by the Bay to date, Waters of Prosperity, and a paddy field lantern display with 4,000 glowing stalks of rice. In addition to the display of lanterns, there will also be performances, a fun zone for kids and a special edition of Garden Rhapsody. Find out more. 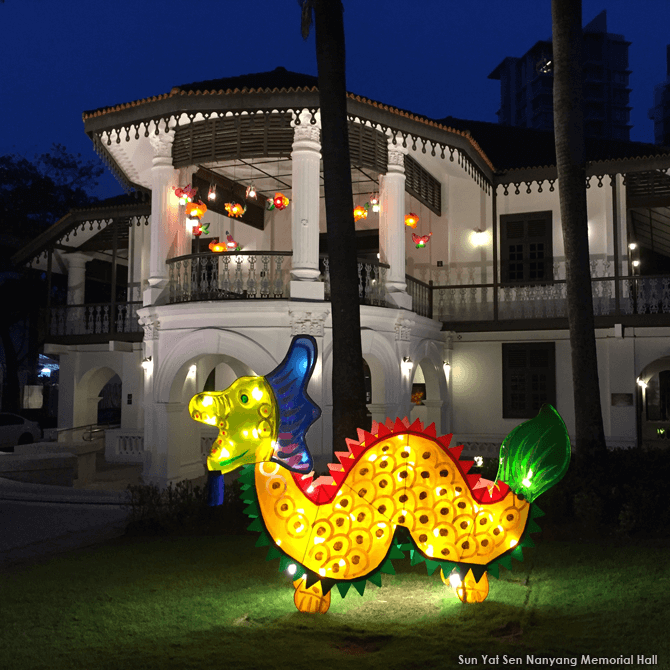 Visit the Sun Yat Sen Nanyang Memorial Hall on the weekend before the Mid-Autumn Festival, 30 September and 1 October, 10 am to 9.30 pm, for programmes such as snowskin mooncake-making workshops, storytelling sessions, games and lantern-making workshops. The grounds of Wan Qing Yuan will also feature cellophane lanterns in familiar designs and shapes from 26 September to 15 October 2017. 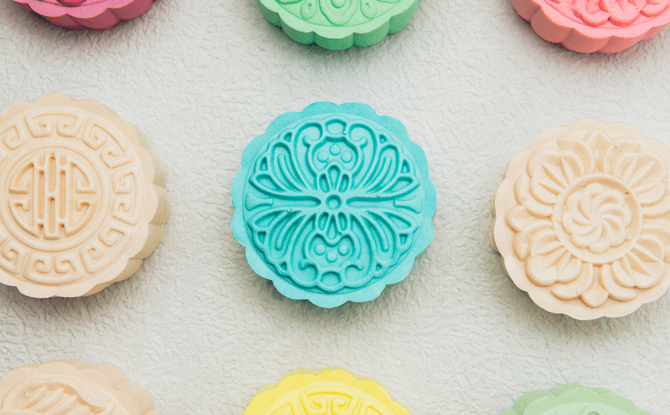 Delectable mooncakes are a must during the Mid-Autumn Festival. Whether you favour traditional baked mooncakes or more innovative concoctions, there is something out there for every palate. Two places you should know about when shopping for mooncakes in Singapore are the mooncake fairs at Takashimaya and VivoCity. More than 50 local and international brands are selling mooncakes at the Takashimaya fair at basement 2 which runs from 31 August to 4 October. Over at VivoCity, over 35 brands have congregated at the Central Court offering different varieties of mooncakes for sale till 4 October 2017.

Celebrate the Mid-Autumn Festival 2017 at Our Tampines Hub on 23 September 2017 at the One Community Fiesta Celebrates Mid-Autumn Festival. A collaboration between Our Tampines Hub and Tampines Integration and Naturalisation Champions, there will be multi-ethnic cultural performances, mid-autumn themed games, mooncake making and craft activities as well as lantern walk. Tickets cost $2 and are available for purchase at five Tampines CCs.

The story of the lady in the moon gets staged at Singapore Botanic Gardens for the Mid-Autumn Festival 2017. The Arts Fission Company will be presenting a contemporary dance-theatre performance, Moonstruck, based on the Chinese legend of Chang Er. Moonstruck will also feature music inspired by the moon such as Beethoven’s famous Moonlight Sonata. The free performance will be held on Saturday, 30 September, 7 pm to 8 pm at the Shaw Foundation Symphony Stage.

Related: What Types of Mid-Autumn Festival Lanterns You Know May Reveal Your Age

Fernvale Acres Cow Playground: Rodeo Up & Play On A Bull

Customise Your Experience At National Gallery Singapore With Art Journeys And...