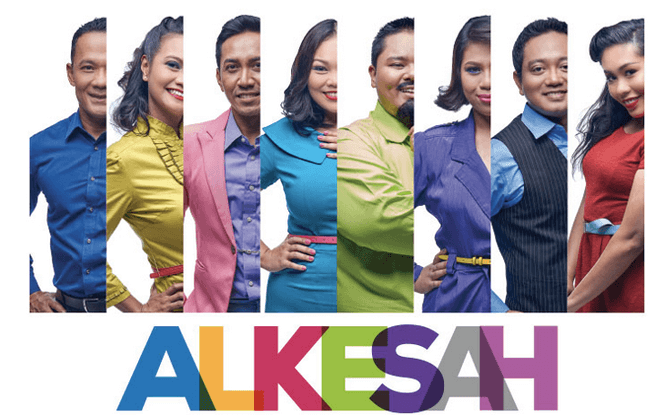 What happens when characters from the various Malay folklores all live in the same kampung?

Mat Jenin, the hopeless dreamer is the new village head of Kampung Alkesah, a position he reluctantly inherited from his late father, along with the mounting misfortunes that has been distressing his beloved village. At the advice of Pak Belalang, the village astrologer, Mat Jenin must embark on a quest to brave through Hutan Bahana, to the summit of Gunung Saman and seek out the evil witch Nenek Kebayan. Only by doing the witch’s bidding will the curse that she has put on the village be lifted, thus ensuring survival and happiness for his merry bunch of villagers. Mat Jenin soon discovers that this daring mission may be more than his great imagination can ever conjure.

Written by Zulfadli Rashid and helmed by director Aidli Mosbit, Alkesah (‘as the story goes’) is the reimagined whimsical world of Malay folklore.

Performed in Malay with English surtitles.