Home Lifestyle Causes Is This The End Of The Road For SuperPark Singapore And In... 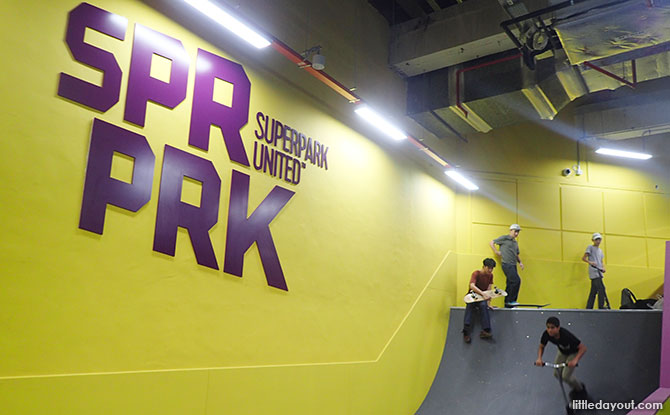 Even as we have been watching various indoor playgrounds in Singapore reopening one-by-one since July 2020, there has been one indoor playground that has remained conspicuously closed. SuperPark Singapore at Suntec City has been shut ever since 1 April 2020 and a new report by The Business Times has shed light on what is going on.

According to reporting on 29 September 2020, SuperPark Singapore is currently under interim judicial management.

The Long and Short of It

TLDR: SuperPark Asia has been unable to pay its creditors and applied to wind up in June this year. However, its parent company, Finnish SuperPark Oy, stopped the liquidation and has successfully applied for SuperPark Asia to placed under interim judicial management.

What this does is that it buys some time for SuperPark to fix its problems.

Under judicial management, companies typically seek remedies such as restructuring their debt or finding investors to come in and rescue their operations.

In the meanwhile, its creditors, employees and any ticket-holders with annual passes will have to wait for an outcome.

SuperPark Asia – Another Victim of COVID-19? 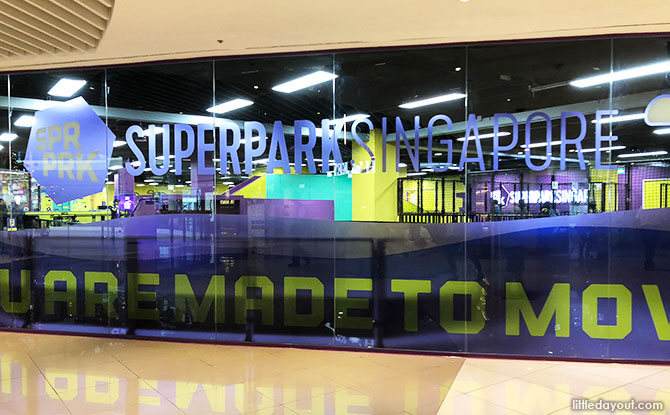 SuperPark first opened in Asia back in 2017. Its first Asian location was in Hong Kong. It then opened to much fanfare in Singapore in 2018 with another branch in Kuala Lumpur in the same year. In 2019, it expanded its Asian footprint with a branch in Bangkok.

In Singapore, it occupies a two-storey location at Suntec City, at Tower 2-side of the mall.

According to The Business Times report, woes at SuperPark Asia began as far back as 2019 when then-Asia CEO Mark Kumarasinhe warned the Finnish parent company of liquidity issues.

The final nail in the coffin appears to be when COVID-19 forced the shutdown of facilities around Asia, causing cashflow to dry up. This triggered the sequence of events which has lead to the present-day situation.

Hopefully there will be more clarity on the status of the indoor park’s operations soon.

SuperPark Singapore is not the first indoor playground in Singapore to appear to have been adversely affected by COVID-19.

Earlier this year, KidZania Singapore abruptly announced its exit from the market.

Cool de Sac, an indoor playground, also announced earlier in the year that they would cease operations at Suntec City. Little Planet Playland at The Centrepoint appears to have also shut down although no announcement has been made.