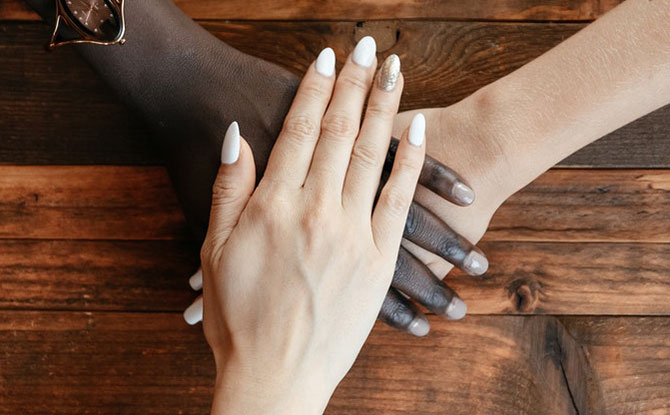 For groups of friends who wish to play a game that needs nothing more than quick reflexes and willingness to risk getting a hearty smack on the hands, the old school game of Heart Attack is one to play.

There are a few variations of this game. Here is one way to play the game of Heart Attack.

What you need to play Heart Attack

How to play Heart Attack

Players sit in a circle and play a game such as “rock, paper, scissors”. Each time a player loses, they have to put a hand down in the centre of the circle. After that, the winning player will challenge another person sitting in the circle.

As the game continues, the losing players will have their hands stacked up in a pile. The latest loser will be place his or her hand at the top of the pile.

As the game goes on, if the player wins the round of “rock, paper, scissors”, he or she will remove his or her hand from the bottom of the pile and continue the game of rock paper scissors with their free hand.

When one player has both their hands free, they will then be able to attempt to slap the pile of hands while saying the words “heart attack” as a countdown.

Deck of Cards: This game can also be played with a deck of cards. The number of cards required is determined by the number of players. Sort the deck of cards to have an allocated character or number. For example, if there are four players, you can choose to use four kings, four queens, four jacks and four aces. If there are five players, you can add in the number 10 card to the sets.

Shuffle all the cards together and deal them out equally to each player. Players will take turns to discard a card from their hand and place it face down. They will pass the card in a clockwise direction to the next player. Repeat until the player has all four symbols. They will then have to be the first to throw their cards in the middle of the circle face up and shout “Heart Attack!”

The other players have to stack their hands into a pile as quickly as possible and the person who was the first to throw in their cards will try to hit the stack of hands.