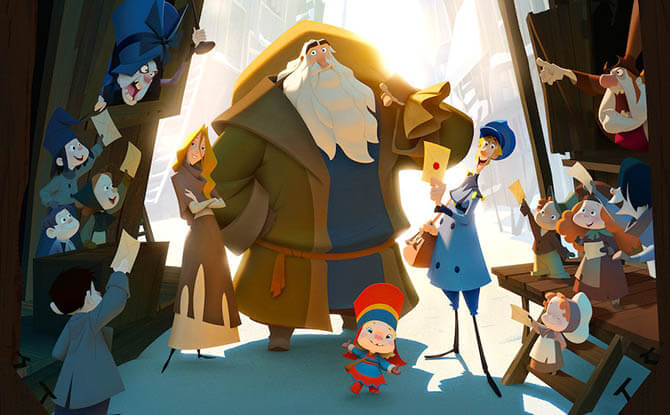 Looking for some family-friendly movies to watch for movie nights? Here is a list of some fun and heartwarming family movies that everyone in the family will be able to enjoy – a mix of timeless classics and new classics in the making.

To help parents decide on the movies to select for family movie night, we have included the recommended ages and links to the reviews from Common Sense Media, a family-oriented review site.

Agent Lance Sterling, a proud yet extremely capable secret agent is forced to rely on the outcasted and kind-hearted lab technician for help to save his job and the lives of other agents around him. Starring Will Smith and Tom Holland, this fun comedy movie is one that we enjoy for the messages that it brings. It challenges the notion of “good guy vs bad guy” and the importance of teamwork and the power of friendship. 10/10 would recommend. 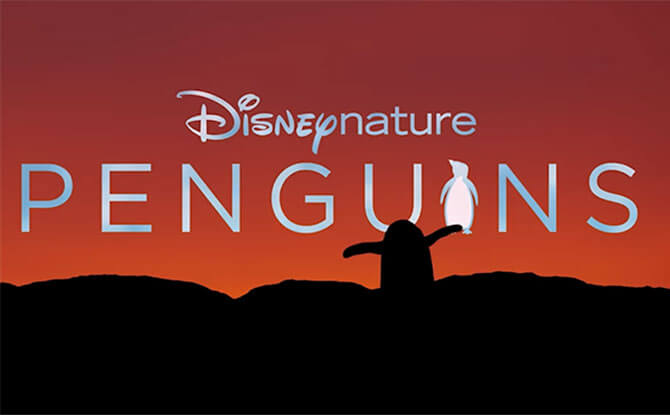 This 2019 Disneynature docudrama follows the adventures of Steve, a clueless but determined penguin as he faces his first year as an adult in the harsh environment of Antarctica. See how family and parenting in the penguin world collides with ours and learn lessons of perseverance from this tenacious little creatures.

We also highly recommend taking some time to watch some behind the scenes footage after you watch this movie to fully appreciate and understand the effort that went into shooting this docudrama.

An Oscar-nominated tale from the co-creator of “Despicable Me” brings us to Smeerensburg, the unhappiest place on earth. Jesper Johansen, a postman, has been sent there against his will to do what seems to be impossible – until he meets Klaus. Not just a watch for Christmas, this is a heartwarming story of how one true selfless act always sparks another.

Produced in 1993, this old school movie follows the story of the rebellious and freedom-seeking American Bulldog, Chance, a wise Golden retriever, Shadow and Sassy, a Siamese cat whose name explains her personality. When their owners leave them behind due to a miscommunication, the trio must navigate their way through many obstacles to find their way back to their owners.

Spoiler Alert: The ending scene is a real tear-jerker and even years after watching it, it still gets us every time. Don’t worry, it’s a happy ending and there are lots of fun and light-hearted scenes along the way. 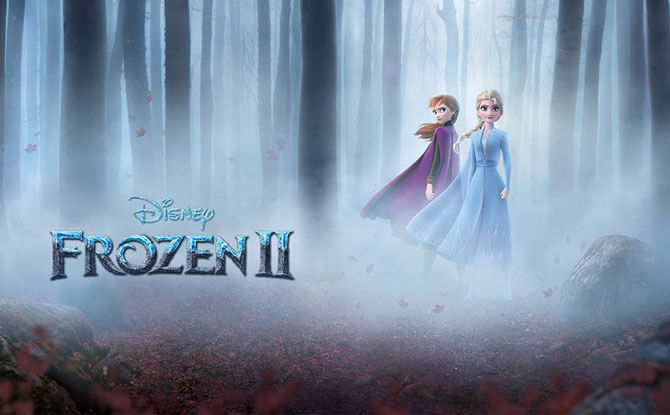 Where did Elsa get her powers? Will Kristof be able to pull off the perfect proposal? Who is the mysterious voice calling her into the unknown? All these questions are explored in Frozen 2, a sequel to the hit movie Frozen. If you have yet to watch it, we’re here to tell you it’s really worth the watch. Sequels are usually a hit or miss, but this one without a doubt was one that hit us right in the feels, not just for the adorable Olaf moments or the heartfelt songs that cover important topics such as love, wonder, grief and loss, but also for the reminder that love from a family is one of the strongest bonds in the world.

This classic movie is one that entertains the families throughout the generations. 8-year-old Kevin has to survive the scary task of being home alone when he is accidentally left behind by his family who went on vacation. It’s pretty interesting to think that this was set in an era before iPhones and google maps, where being left behind by accident was more possible than it would be now. See how Kevin uses old school methods of defending himself against the scary intruders without the help of Siri and Wi-Fi. Now that’s terrifying. 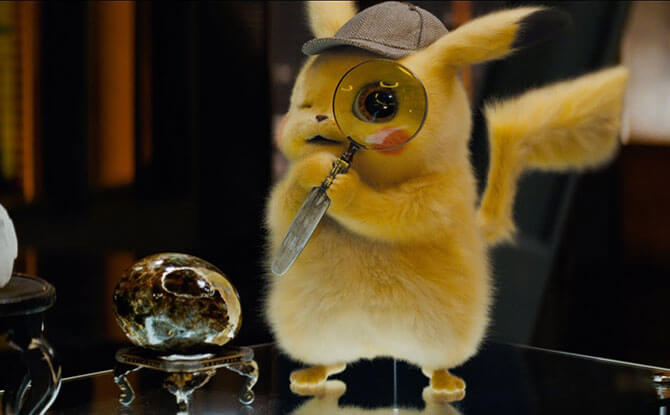 Set in a time where Pokemon and humans live in harmony, Tim Goodman is a 21-year-old insurance adjuster who gave up his dream of being a Pokémon trainer after being abandoned by his father. But due to a twist of events, Tim finds himself back in Ryme City to uncover the truth behind the death of his dad and more. The animation in this movie had just the right touch of realism and it was lots of fun to see how these once two-dimensional characters take form in our “real” world.

Night At The Museum 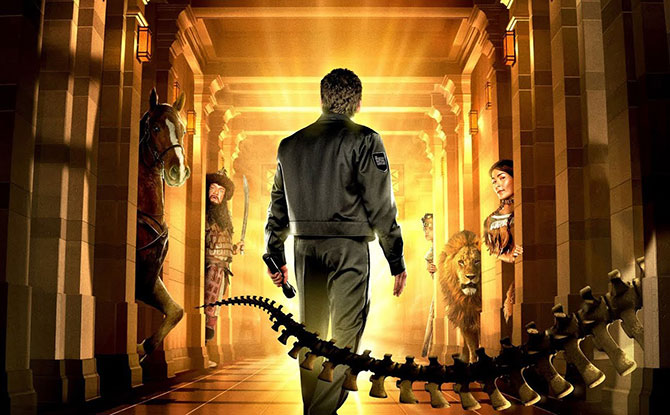 A newly recruited night security guard at the Museum of Natural History discovers that an ancient curse causes the animals and exhibits on display to come to life and wreak havoc. This show is a fun comedy with lots of antiques from the different characters that are sure to captivate kids of any age. After watching the first one, you can also check out the other two movies in this trilogy: Night at the Museum: Battle of the Smithsonian and Night at the Museum: Secret of the Tomb. 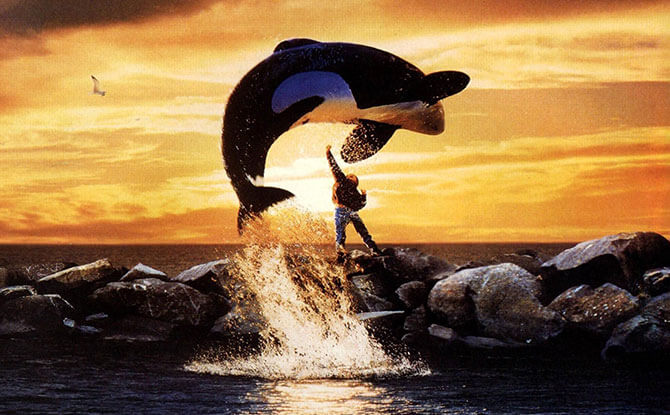 When a boy discovers that his newfound Orca friend is going to be killed by the aquarium owners for money, he risks everything to stop it and rescue the whale and return its freedom. As with most animal stories, there’s lots of time invested to introduce the backstories of both the boy, Jesse and Willy, and how the pair slowly forms their bond of friendship.

Loosely based on the true story of the Jamaica national bobsleigh team‘s debut in competition during the 1988 Winter Olympics in Canada, this story follows the struggles of how a team of athletes chase their dream of getting into the Olympics held in a climate out of their comfort zone. The show has lots of comedy along the way and a heartwarming message at the end. 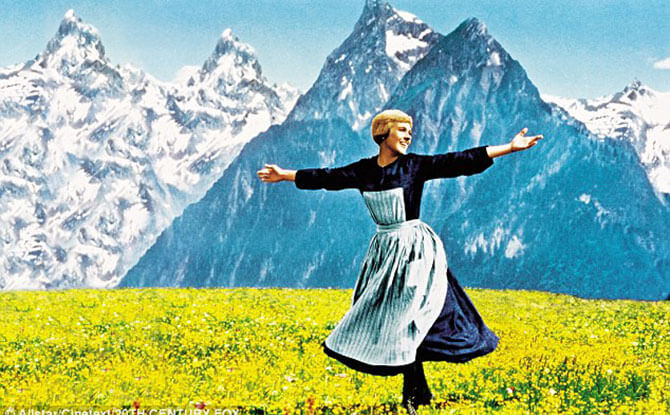 Sing along to familiar tunes such as “Do-Re-Mi” and “My Favourite Things” in yet another classic show. Starring amazing talents such as Julie Andrews, Christopher Plummer and Eleanor Parker, it has been over 50 years since the show first screened and is still a heartwarming family movie to watch.