Home Events From the heart of Brittany, France – Concert performance by the French... 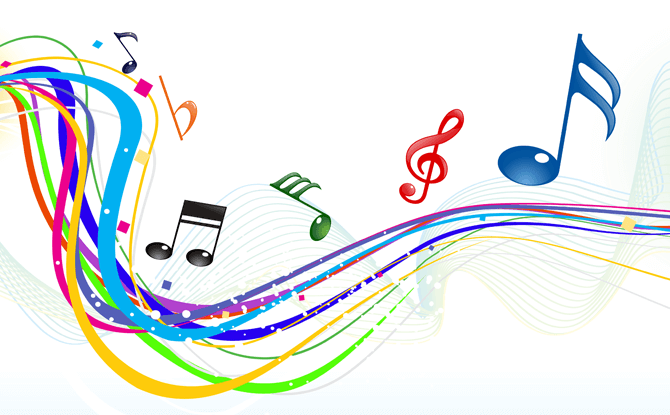 The French Navy Bagpipe (Bagad de Lann Bihoe), organised by the DCNS Group through its local subsidiary DCNS Far East Pte Ltd, is privileged to perform a concert at the Singapore Botanic Gardens. The French Navy Bagpipe Band was formed in 1952 and became a professional band in 2001. The band has recorded about 15 albums during its 60 years of existence and has performed in several countries. This is their first time performing in Singapore, but certainly not the last.

Being a professional band, it promises an international repertoire of songs that will entertain and delight your music appetite for you and your family.  Be mesmerised by their unique uniform and their distinctive hat red feathered top too. Definitely an event not to be missed!

Get Ready To Eat Mala Chicken + Hotpot At Joy Luck...