Home Nature Four Nature Reserves in Singapore: What To See In The Green Havens... 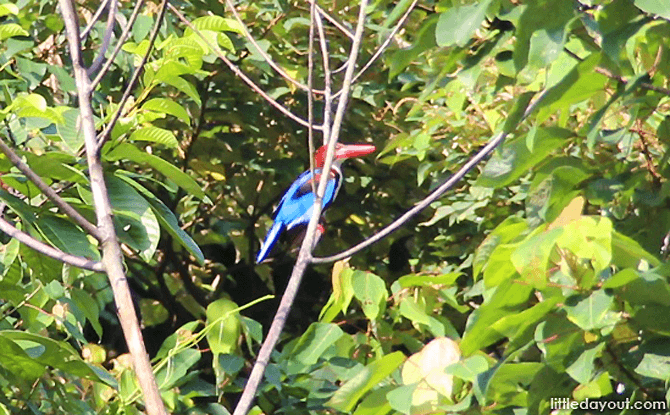 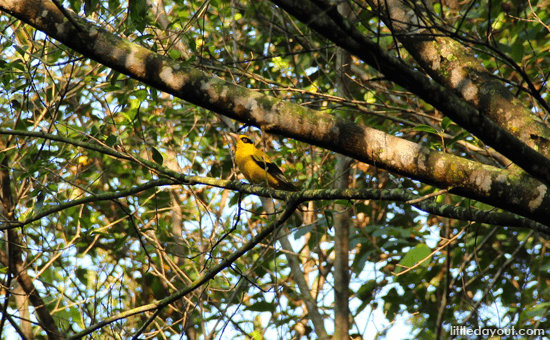 Here is an overview of the four nature reserves in Singapore and what each has to offer. 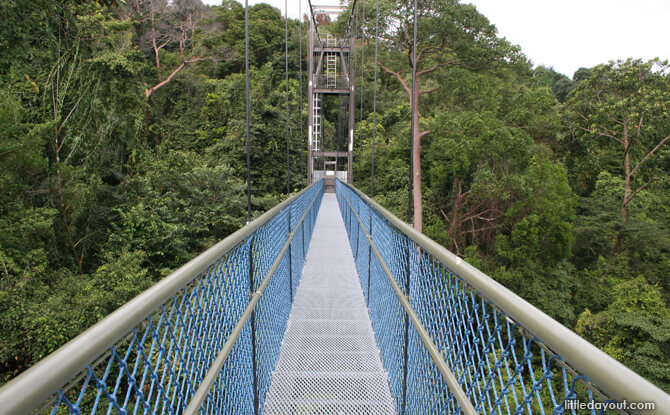 Primarily made up of secondary forest, it is home to a rich biodiversity of plant life and animals. Among the unique habitats found in the Central Catchment Nature Reserve is one of the last remaining patches of primary freshwater swamp forest, the Nee Soon Swamp Forest.

Crisscrossing the Central Catchment Nature Reserve is a network of trails. Using these tracks, it possible to make your way across from MacRitchie Reservoir Park across to Upper Thomson or even to Bukit Timah.

The attractions within the Central Catchment Nature Reserve include the TreeTop Walk and Jelutong Tower in the heart of the forest. On the fringes of the reserve are parks such as MacRitchie Reservoir Park and Windsor Nature Park. 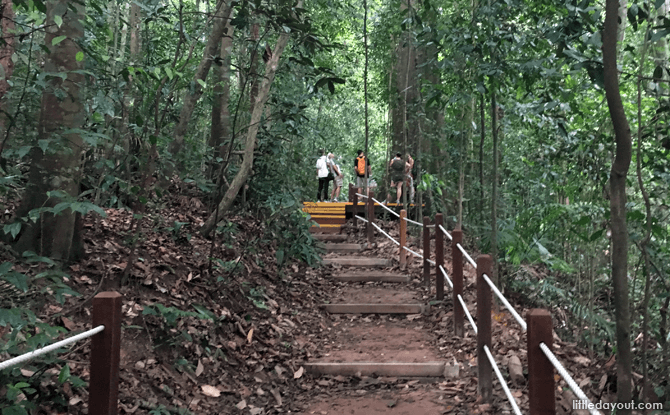 Bukit Timah Nature Reserve is the second largest nature reserve in Singapore. It is separated from the Central Catchment Area by the Bukit Timah Expressway.

The highlight of Bukit Timah Nature Reserve is Bukit Timah Hill. The highest hill in Singapore at 163 metres, it is a bastion of some of the last remaining primary forests on the island.

In 1883, the Bukit Timah Forest Reserve, along with several other forest reserves, was established during the Straits Settlements era. While the other forest reserves were eventually worked for timbre, the Bukit Timah Forest Reserve was preserved under the management of Singapore Botanic Gardens. However, the area was worked for granite resulting in quarries such as Hindhede Quarry, Singapore Quarry and Dairy Farm Quarry in the area. 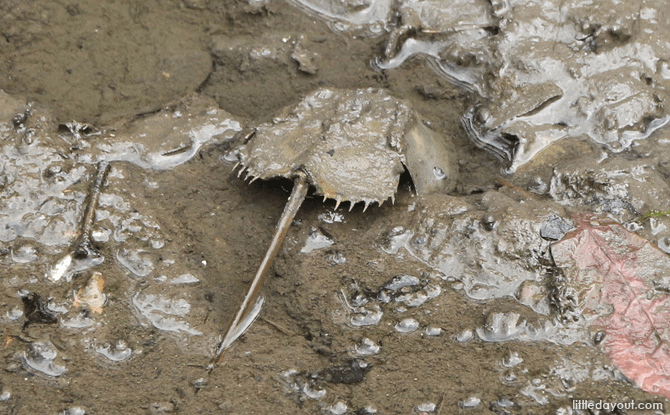 A sanctuary for migratory birds passing through Singapore between the months of September to March, Sungei Buloh Wetland Reserve is also an ASEAN Heritage Park. This nature reserve in Singapore preserves a mudflat and mangrove habitat by the coast and is popular with birdwatchers eager to spot birds such as kingfishers, sunbirds and herons.

Other native species that can be found at Sungei Buloh Nature Reserve include horseshoe crabs, mudskippers, water snakes, otters and monitor lizards. Occasionally, the estuarine crocodile makes an appearance as well, causing quite a stir among onlookers.

Sungei Buloh Wetland Reserve has two visitor centres, one at the entrance to the wetlands and the other at the newer Sungei Buloh Wetlands Reserve extension. Both provide interesting information about this nature reserve in Singapore and the biodiversity found within. 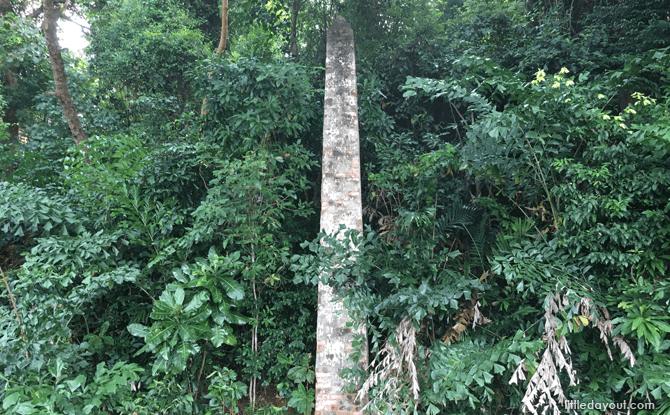 It consists of a small enclave of secondary coastal forest and a rocky shoreline. A Coastal Path and Nature Path provide means to explore this nature reserve in Singapore. In the forest, there are reported more than 70 species of birds and 30 species of butterflies to be found. These include birds such as the Oriental Magpie-Robin and Black-Naped Oriole.

Labrador Nature Reserve also where you will find the only rocky sea-cliff on mainland Singapore. The adjacent Bukit Chermin Boardwalk also provides views of the coast’s mangrove area and rocky shoreline.

The nature reserve in Singapore is also a historical site with the remnants of a British military base, the Labrador Battery, found there.