Home Lifestyle Attack On Titan: The Exhibition Premieres At The ArtScience Museum 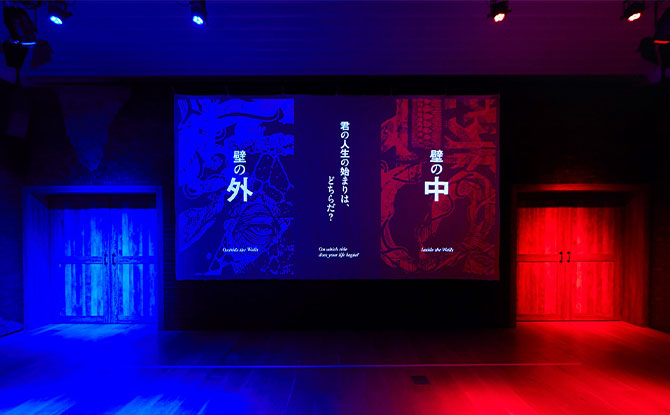 Visitors will soon be able to step into a world based on the best-selling Japanese manga series written and illustrated by Hajime Isayama, “Attack on Titan”. Attack on Titan: The Exhibition will be making its premiere in Southeast Asia at ArtScience Museum during the highly-anticipated release of The Final Season Part 2 of the anime adaptation on Netflix this month. 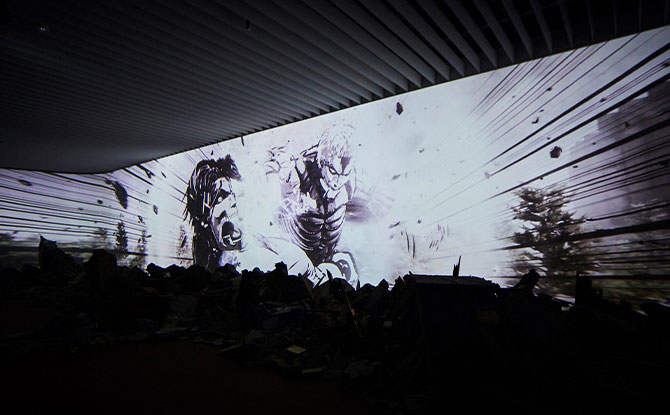 This dark fantasy began in 2009 with the premise that humanity is on the brink of extinction and resorting to hiding behind walls to fight against mindless but powerful man-eating humanoids known as Titans. Since then, the story has evolved into an elaborate saga that transcends cultural boundaries, spawning live-film adaptations and captivating a global fanbase with over 100 million copies of the manga sold in print.

The manga recently concluded after an 11-year publication run and continues to draw fans old and new with its ongoing anime adaptation. The recent release of The Final Season Part 2 coincides with the exhibition. This presentation at ArtScience Museum marks the overseas debut of the exhibition in its latest form.

Attack on Titan: The Exhibition 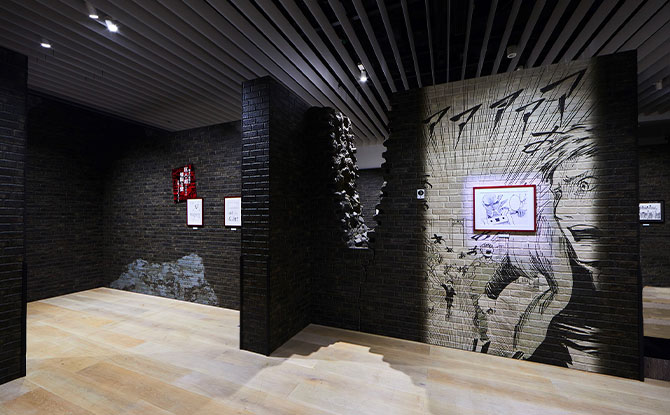 The first iteration of Attack on Titan: The Exhibition attracted over 450,000 visitors during its presentation across Japan from 2014 and 2015. It has since expanded to incorporate new artwork and content from the final chapters of the manga.

Visitors and fans who visit the exhibition can expect to see an immersive animated battle sequence set in The Great Titan Theatre as well as displays of Titans, characters, and objects from the manga. 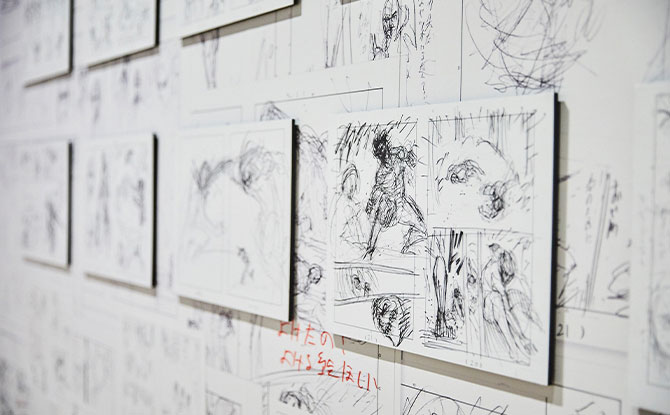 There will be over 180 artworks by Hajime Isayama ranging from the manga’s earliest days to the present, Attack on Titan: The Exhibition will also showcase new pieces that have not been displayed anywhere else in the world, alongside drafts and sketches from his archives. 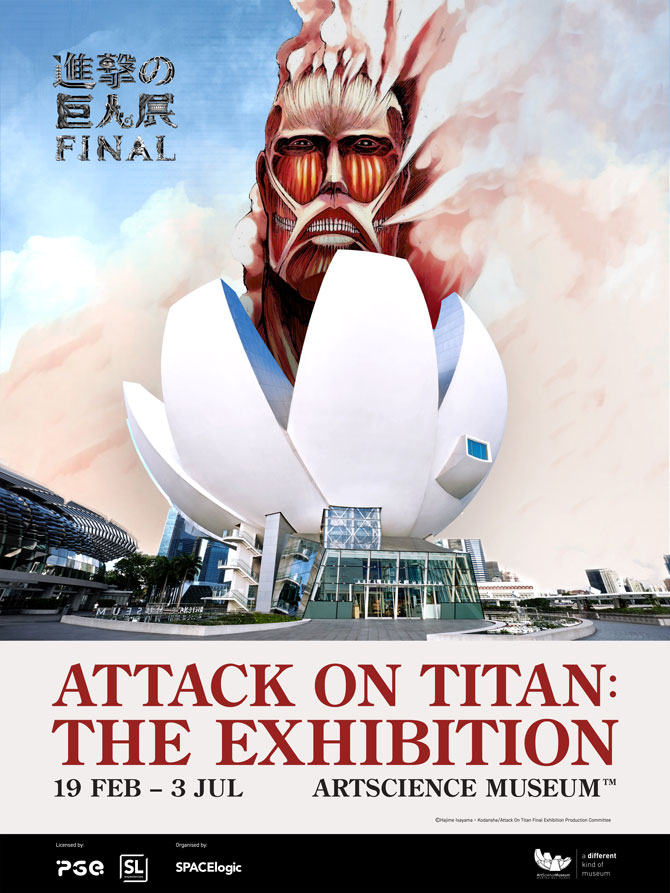 Attack on Titan: The Exhibition will be opening at ArtScience Museum on 19 February 2022. Read more details at the site here.