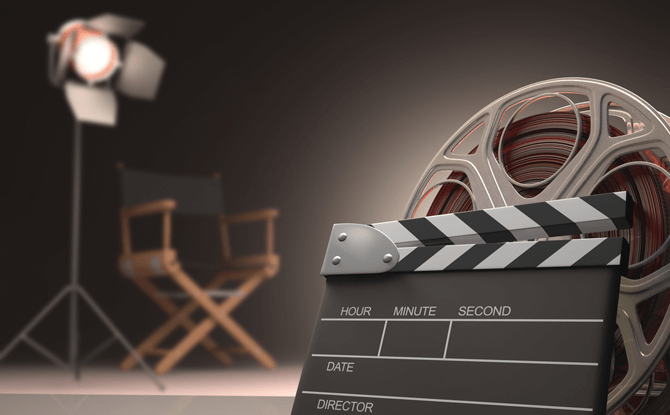 “When I Turned Nine” is a film based on the bestselling novel of the same title by Wie Ki-cheol. It tells the story of the friendship between a nine-year-old boy and a girl living in 1970s Korea. It has been said that “The age of nine is an age when one can start to feel the meaning of his existence.” In “When I Turned Nine”, what we see through a boy named Yeo-min is a portrait of ourselves at the age of nine. Even as a nine year old, Yeo-min’s decision and courage in solving problems that life throws at him are wise and respectable. At the end, he surpasses being a child and becomes a man in our eyes.

What are you waiting for? Pack a picnic basket and join us for a movie under the stars with your friends and family!

This is a Korean film with English subtitles.

A Singapore Botanic Gardens Movie: “When I Turned Nine”