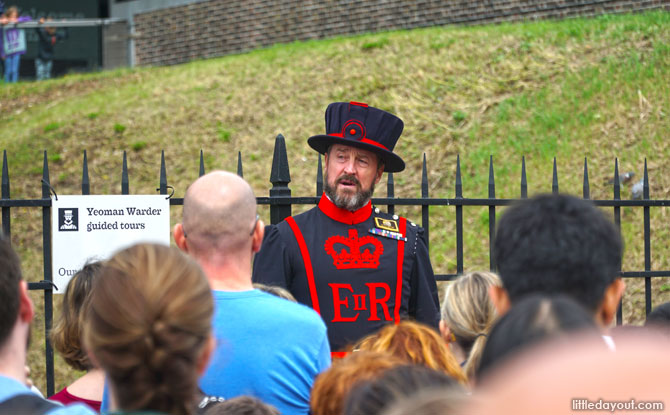 Did you know that the United Kingdom is made up of four countries? England, Scotland, Wales and Northern Ireland all make up the UK. Each of these countries has its own unique cuisines, history and culture.

Amazing Facts about the United Kingdom for Kids

1. The United Kingdom is made up of four countries: England, Scotland, Wales and Northern Ireland.

2. The United Kingdom is separated from continental Europe by the English Channel.

3. The capital city of the UK is London.

4. Big Ben is one of the most famous landmarks in the UK. It is the name of the bell inside the clock tower at the Houses of Parliament in London.

5. Buckingham Palace is the official residence of the British monarch in London.

6. The United Kingdom has a population of over 66 million people.

7. The official language of the UK is English but there are also many other languages spoken including Welsh, Scottish Gaelic, Irish and Cornish.

8. The UK is a constitutional monarchy and has a parliamentary democracy.

9. The head of state is the monarch, currently Queen Elizabeth II.

12. The UK is made up of more than 6000 islands, including the Isle of Wight, Orkney Islands and Shetland Islands.

13. Edinburgh Castle in Scotland is one of the most popular tourist attractions in the UK with over 1 million visitors each year.

14. Stonehenge is a prehistoric monument located in Wiltshire, England. It is thought to have been built between 3000 and 2000 BC.

15. Hadrian’s Wall is a Roman fortification located in northern England. It was built by the Roman Emperor Hadrian in AD 122.

17. The UK is home to many famous authors, including J.K. Rowling, author of the Harry Potter series, and William Shakespeare, considered one of the greatest writers in the English language.

18. Football (soccer) is the most popular sport in the UK, with over 4 million people playing regularly.

19. Rugby union is also popular in the UK, particularly in Wales and England.

More Facts about the UK 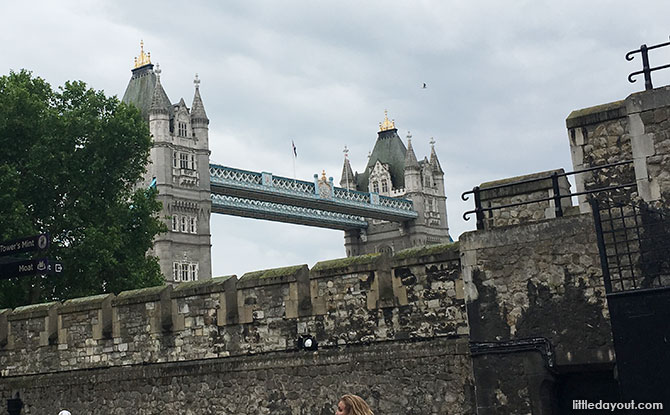 20. The first Wimbledon tennis championships were held in 1877. Wimbledon is the oldest and most prestigious tennis tournament in the world.

21. Cricket is another popular sport in the UK and dates back to the 16th century.

22. The London Marathon is a long-distance running event held annually in London since 1981.

23. There are many different dialects of English spoken across the UK, including Cockney, Ulster English and Scots English.

24. Fish and chips is a traditional British dish consisting of fried fish and potato chips (known as “crisps” in the UK).

26. Afternoon tea is a tradition in the UK, typically consisting of tea, sandwiches and cake served in the afternoon.

27. The United Kingdom has a long and varied history. Some of the most famous historical figures include Queen Elizabeth I, Oliver Cromwell, Isaac Newton and Winston Churchill.

28. The UK has many beautiful landscapes, from the rolling hills of the English countryside to the rugged coastline of Scotland.

29. There are also many man-made landmarks in the UK, such as Hadrian’s Wall, the Tower of London and Westminster Abbey.

30. The United Kingdom is home to some of the world’s best museums, including the British Museum, National Gallery and Tate Modern.

31. The UK has a rich culture and diverse music scene, with popular genres including rock, pop, indie, dance and traditional folk music.

32. The UK is a popular destination for tourists, with millions of people visiting each year to see its famous landmarks and attractions.

33. The UK is a developed country with a high standard of living.

34. The UK has a strong economy and is one of the world’s leading financial centres.

35. The UK is a constitutional monarchy, which means that the monarchy (Queen Elizabeth II) has a lot of power but isn’t technically in charge of the government.

36. The UK is home to some of the most famous landmarks in the world, including Big Ben, Buckingham Palace and Tower Bridge.

37. London is the capital city of the UK and is one of the most popular tourist destinations in the world.

38. The UK has a rich history and culture that spans thousands of years.

39. The UK is known for its warm climate, especially in comparison to other parts of Europe. Brr.

40. The United Kingdom was once the centre of an empire that stretched around the world.

41. The United Kingdom is different from Great Britain.

The UK is an interesting place to visit – there’s something for everyone!

What To Expect At The Museum Of The Future In Dubai

What To Expect When Taking A Plane In 2022

New Zealand Is Reopening Its Borders On 1 May 2022