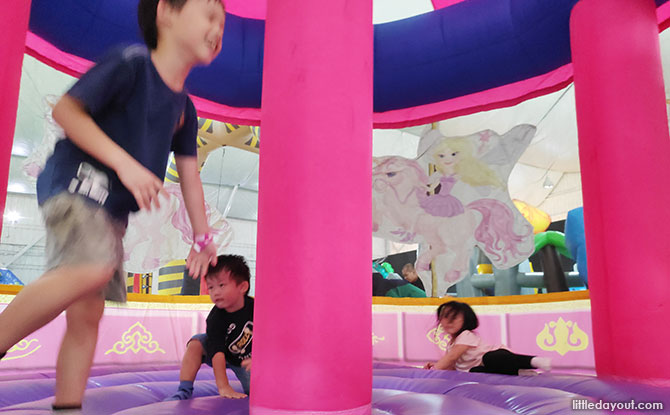 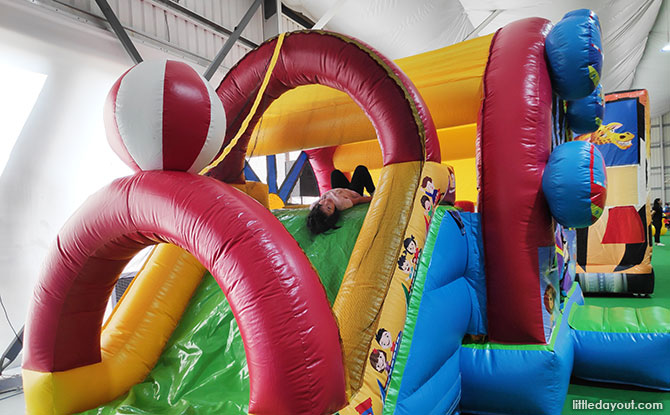 It was fun going with a group of friends as the children chased one another and playfully wrestled within the safe confines of the inflatable playground. It was safe to say there were no sharp corners or steep slopes to avoid. However, it could get slippery as wearing non-gripped socks in the playground could lead to falling especially as they exited the castle onto the smooth flooring. A Little Can Go A Long Way: How To Help During...