Home Lifestyle Causes Use Your RoadSense And “The Responsibles” To Promote Culture Of Awareness And... 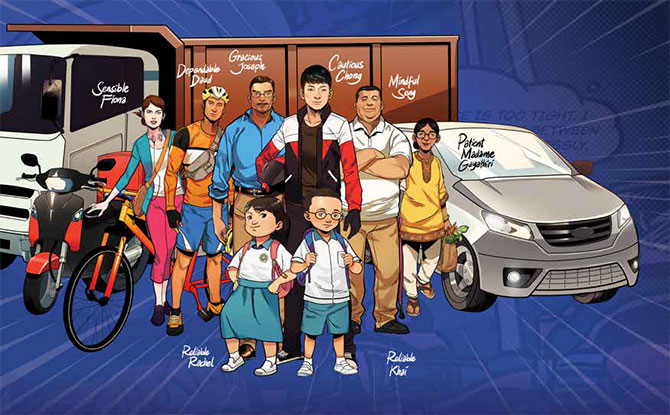 According to a recent survey commissioned by the Traffic Police, 40% of road users describe themselves as stressed on the road with the top two words used to describe other road users being “Impatient” and “Aggressive”. These findings have been attributed to the fast-paced lifestyle and high levels of competitiveness in Singapore, resulting in people being fixated at getting to their destination at the expense of road etiquette.

Such behaviour is something which the Use Your RoadSense campaign hopes to address. The campaign was launched 6 July 2019 at the one-day RoadSense Carnival at Ngee Ann City Civic Plaza. It also signaled the start of Singapore Road Safety Month 2019.

This year, eight characters, collectively referred to as “The Responsibles”, have also been introduced. They represent everyday road users from all walks of life and will serve to model the correct behaviour for various road user groups. 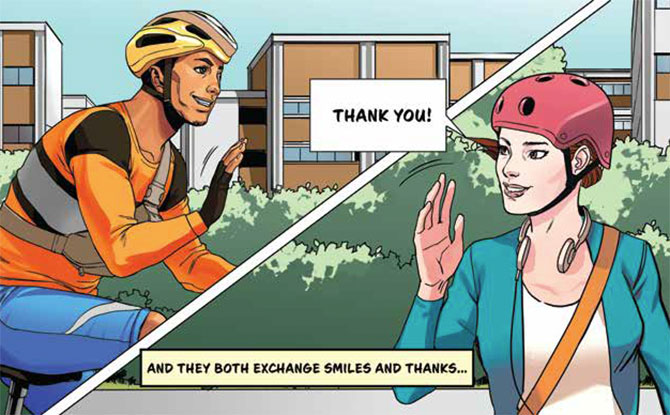 These characters will encourage self-awareness and graciousness on the roads. They will also feature in upcoming Road Safety Campaign 2019 events such as the Heavy Vehicle Dialogue, Singapore Ride Safe, Shell Traffic Games and the Anti-Drink Drive 2019.

Use Your RoadSense for Safer Roads

According to the Traffic Police website, Use Your RoadSense is “a movement that we hope will spark self-reflection, raise empathy and respect for other road users. When we change our attitudes and behaviour towards caring for others more than ourselves, we believe it will pave the way for a new road culture, and eventually leading to a decrease in accidents.”

Find out more about the Use Your RoadSense Campaign here. 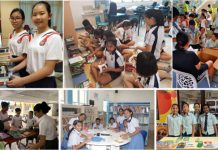 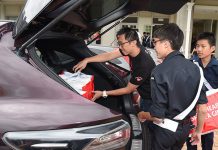