Home Lifestyle Wordle: How To Play This Popular Puzzle Game 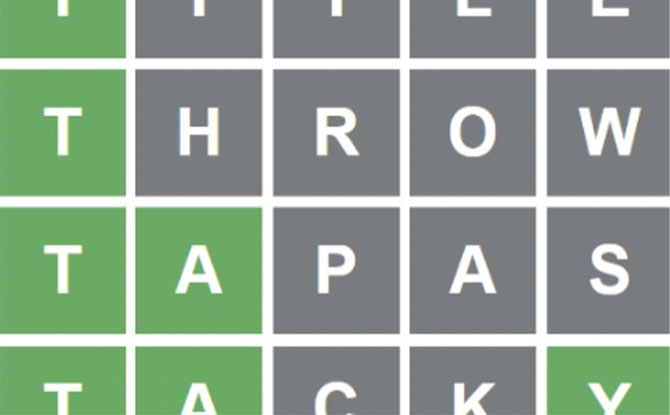 Wordle is a browser-based word guessing game that has recently gone viral and caught the attention of many puzzle lovers and public figures such as Mr Tan Chuan Jin. 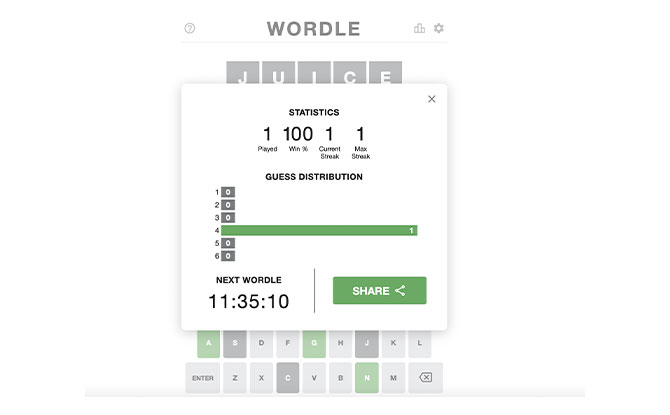 The aim of the game is to try to find the five-letter word of the day in six tries or fewer. Each day the page is updated with a new word. The word is the same for all players around the world, thus, many are encouraged to not leak any spoilers of the word of the day.

How to play Wordle 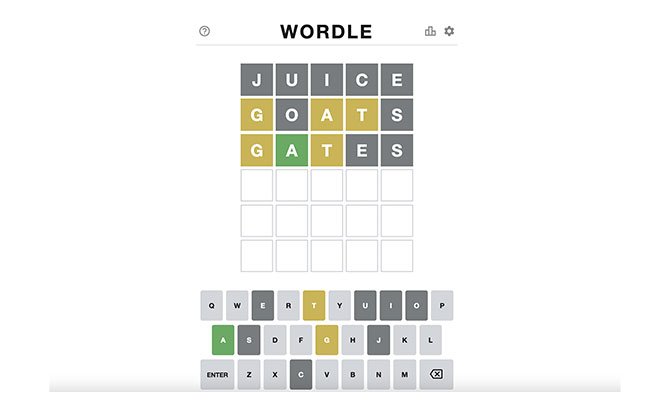 Players will start by typing a five-letter word. They can use the keyboard on a computer or click or tap the on-screen keys. Any valid word will work and typing random characters isn’t allowed. After typing in the first word, hit Enter.

Letters in the correct space turn green, while letters that are part of the answer but in the wrong spot turn yellow. Players are not given any clues to start with, but
letters that are not in the word of the day turn grey.

Once players have either guessed the word or used up all of their attempts, they are given the option to share their results and view stats for the day. There is also a countdown to when the next Wordle puzzle will be released.

The person behind Wordle

Wordle was created by Josh Wardle, a software engineer based in Brooklyn. Many speculate that one of the reasons why the game took off so quickly is due to the once-per-day nature of the game. This leaves players wanting more rather than quickly becoming bored of the concept. The game is also easily accessible with no need for any downloads, signups or ads.

Where to play Wordle

Those who wish to try this simple brain teaser can do so at the link here.

Eastern Round Island Route: Sights & Landmarks Along The 75 KM...