Potterheads travelling to Japan would normally make a beeline to the Wizarding World of Harry Potter at Universal Studios Japan in Osaka. However, in 2023, there will be a reason to put Tokyo on the itinerary as well when Warner Bros. Studio Tour Tokyo — The Making of Harry Potter opens. 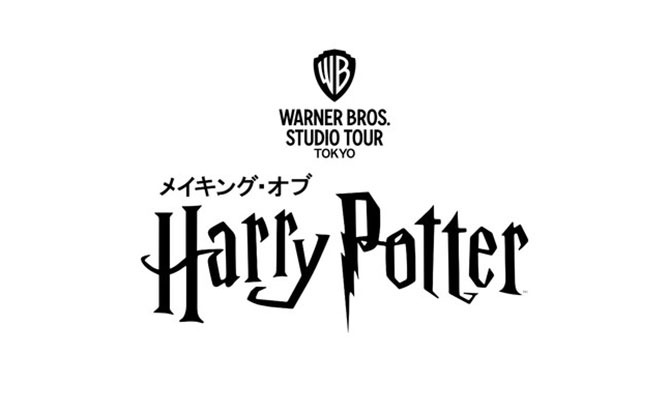 The new Warner Bros. Studio Tour Tokyo — The Making of Harry Potter is said to be similar to the Harry Potter studio tour in the United Kingdom and only the second of its kind in the world. However, one difference is that the Tokyo facility will not only cover the original Harry Potter series but also cover the Fantastic Beast series too.

In fact, based on the artist impression of Warner Bros. Studio Tour Tokyo — The Making of Harry Potter, there may even be a fantastic beast welcoming visitors to the attraction.

Unveiling the Magic at the Harry Potter Studio Tour Tokyo

Inside, visitors to the Harry Potter Studio Tour Tokyo will be able to view exhibitions which feature authentic props and costumes from the films and recreated sets from landmark scenes.

There will be both indoor sound stage and outdoor back lots that will take fans behind the scenes and ravel in the Harry Potter universe.

The 30,000 square metre Harry Potter attraction in Tokyo will take over the Toshimaen theme park’s land in Nerima-ku, Tokyo. The Japanese theme park, one of the oldest in Tokyo, which will be shutting down at the end of August 2020 after more than 90 years in operation.

The Harry Potter Studio Tour Tokyo is scheduled to open in the first half of 2023. Hopefully, we will be able to travel to Japan by then (and we may also have to brush up on our Japanese too if there aren’t tours in English)!