The Tokyo Disney Resort Toy Story Hotel will be the fifth Disney hotel to open in Japan.

At the new hotel, the exterior, entrance, lobby and other areas will bring to life the world of toys based on the popular Disney and Pixar Toy Story film series.

The 40,000 square metre hotel will have 11 storeys and one basement. Among its amenities is a restaurant and a Disney shop.

We can only imagine that guests staying at the Toy Story Hotel will be treated to the experience of stepping into Andy’s room and staying amongst all the other toys. 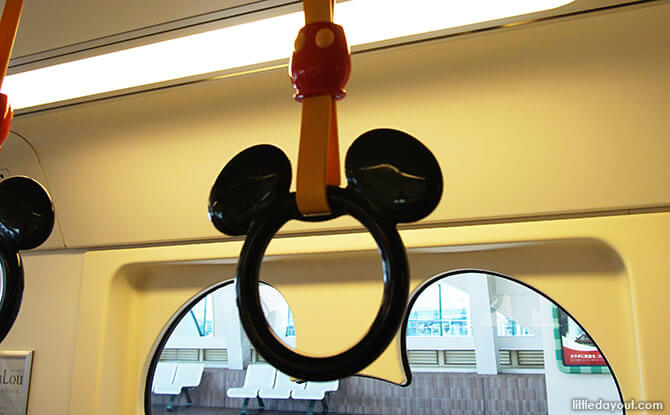 According to Oriental Land Co., Ltd., the company behind Tokyo Disney Resort, the Toy Story Hotel will be the first “moderate type” Disney hotel in Japan. This positions it lower than “deluxe type” hotels and higher than “value type” hotels.

The value type hotel is the Tokyo Disney Celebration Hotel.

The new Tokyo Disney Resort Toy Story Hotel will be located directly in front of Bayside Station on the Disney Resort Line. This is where other hotels such as Hilton Tokyo Bay, Sheraton Grande Tokyo Bay and Hotel Okura Tokyo Bay are located.

Vaccinated Travel Lane With Kids: A Mum Shares What To Expect On A VTL Holiday

Tokyo DisneySea Gives A Peek At Arendelle & Rapunzel’s Tower In Fantasy Spring; Due To Open In 2023

Kyoto Japan Gets Its First Set Of Pokemon Manhole Covers, Including A Legendary Pokemon

Japan Unveils Its First Pokemon Mail Box And Its A Slowpoke!