Home Learn The Story of Nian: Chinese New Year & The Legend Of The... 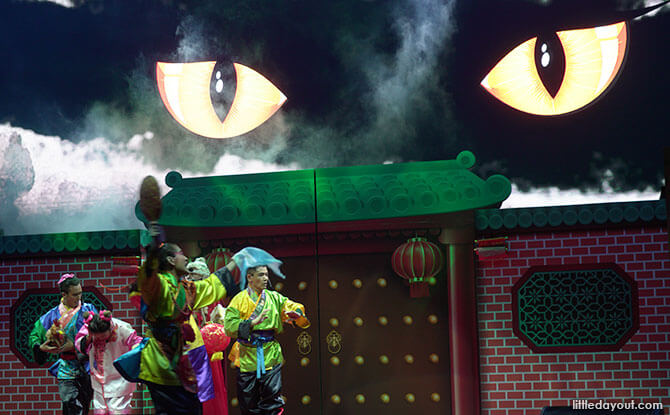 The story of Nian tells of how a monster terrorises a village and eventually led to many of the Chinese New Year traditions. The legend has a central place in Chinese New Year lore and is passed down from generation to generation.

The Tale of the Fearsome Monster 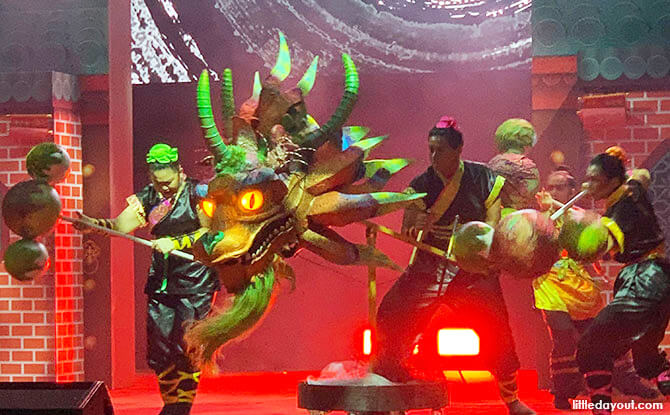 In the story, Nian refers to a terrifying beast which lives in the mountains (or under the sea according to some versions of the story). The fearsome monster has sharp teeth and horns.

Nian is also the Chinese character for “year”.

At the beginning of Chinese New Year, Nian would come out from its dwelling place in search for food. It would the village, feeding on men and livestock. 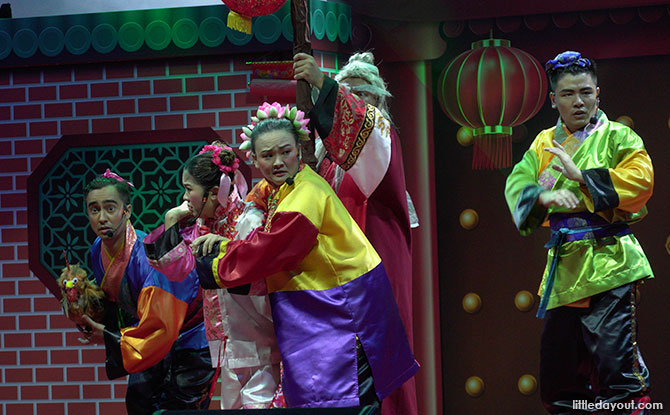 Out of fear, the villagers would barricade themselves in their homes, trying to keep the monster out. 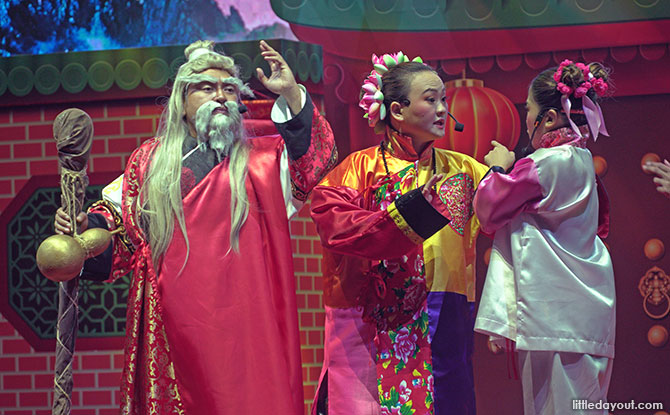 One day, an old man told the villagers that he had discovered the secret to keeping Nian away from the village. The secret was that the monster was frightened of loud noises and the colour red.

He convinced the villagers to burn crackling pipes of bamboo, light up bright lanterns and paste red banners throughout the village to keep the monster Nian away. 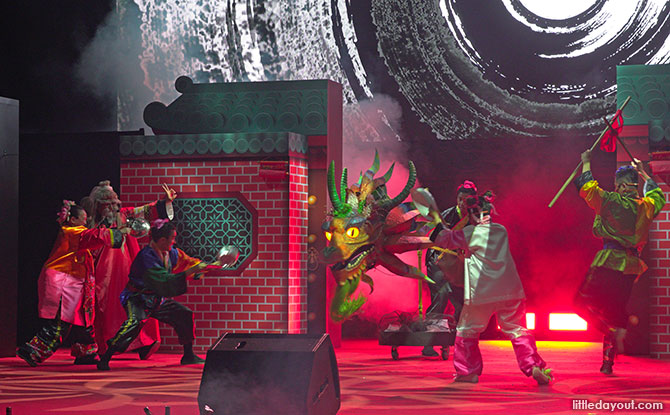 They heeded his advice and were able to repel Nian, keeping the village safe.

This has led to Chinese traditions such as firecrackers and bright red banners. Some say that even lion dance performances have roots in the story.

The Story of Nian at Spring Surprise 2020

For Chinese New Year 2020, The Story of Nian will get played out at Gardens by the Bay’s Supertree Grove as part of Spring Surprise 2020. 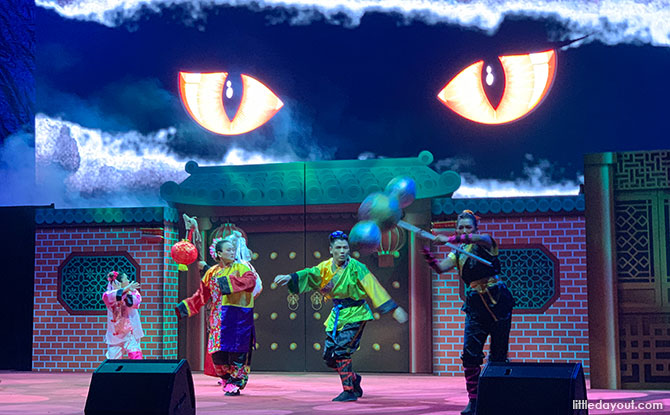 Staged by Dick Lee Asia, the show makes use of use of puppetry, music and drama to tell the age-old story. It is an entertaining performance which brings the legend to life.

The Story of Nian’s show dates and times are:

Admission is free. The performance is in English.