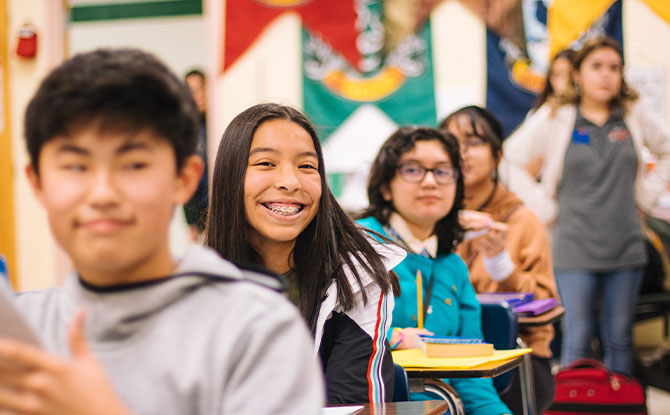 “I’ve got a serious case of FOMO so I am constantly checking my Instagram to see what my friends are up to. I’ll be real salty if I realise that they are going to anything lit without me.” Did you need a moment to understand what was being said?

For parents who may be struggling to figure out what their teens are talking about with the ever-evolving lingo, TOUCH Community Services has developed a “Youth Lingo Cheat Sheet” series that decodes commonly used terms by youths and teens. Here are some phrases to know. 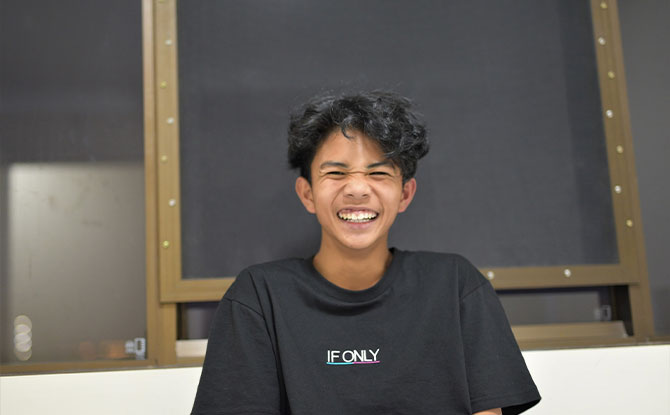 Meaning: Used to describe something cool or awesome
Example: I was watching the rehearsal for their dance performance yesterday and the moves were so dope!

Meaning: Used to describe something which looks good
Example: She must have just left the salon. Her hair looks snatched!

Meaning: Another word for “bro”
Example: Hey bruh, are you up to play some Mario Kart at my place tonight?

Meaning: To describe a close relationship
Example: Those two friends are tight. They’ve been in the same clique since primary school.

Meaning: A combination of “chill” and “relax”
Example: I’ve had a really long day at work and all I want to do now is chillax in front of the television with a bag of chips.

Meaning: A combination of “hungry” and “angry”
Example: I’ve had a really bad day and have had no time to eat. I’m so hangry!

Meaning: A harsh way to dismiss someone unimportant
Example: I’ve had enough of her making all the conversations about herself. All I want to say to her is “Bye Felicia!”

Meaning: A term to describe a good looking person. Most often used by a male describing a female.
Example: Is that a new outfit she’s wearing? It looks fly!

Meaning: To make a nasty comment about someone
Example: Ignore her. She thinks she’s the best and all she does is throw shade at others.

Meaning: To ignore someone on purpose
Example: Are you free to meet for lunch? I got ghosted by my online date today.

Meaning: To be unnecessarily dramatic and over the top.
Example: She was supposed to make a simple thank you card on behalf of the team but ended up bringing a three-tiered cake and even wrote a song. She’s always so extra!

Meaning: Refers to something so amazing that incites enough excitement to make a wig fly off your head.
Example: Did you see that magic performance on TV yesterday? I was wigged!

Meaning: To do really well or succeed at something
Example: Oh my! Look at you slaying those high cut boots!

Meaning: means slightly, secretly, or discretely.
Example: I got to shake hands with my favourite musician at the concert yesterday. I lowkey almost started crying.

Read another one of our teen lingo sheets here.