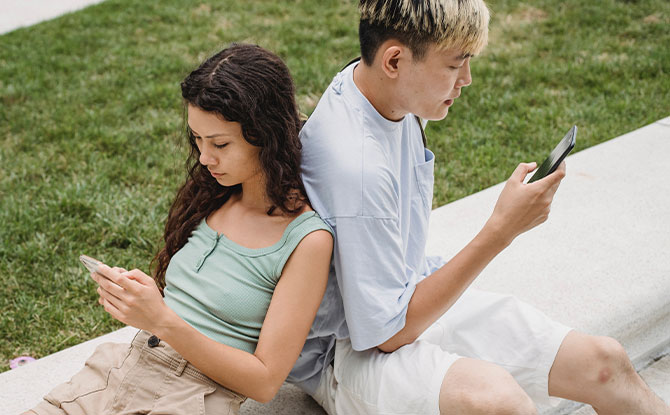 Remember when “LOL” was considered slang and the older generation had to figure out what it meant? Language has continued to evolve and there are many slang words that are currently being used by the teens of this generation.

Parents who may be struggling to figure out what their teens are talking about, do not fear! TOUCH Community Services has developed a “Youth Lingo Cheat Sheet” series that decodes commonly used terms by youths and teens.

Here are some of the words that they have decoded thus far.

Meaning: Fear Of Missing Out.
Example: “I’ve got a serious case of FOMO so I am constantly checking my Instagram to see what my friends are up to.”

Meaning: To describe something as on-point, flawless or perfect.
Example: “Wow! Your eyebrows are on fleek today! How long did you take to perfect them?”

Meaning: Having a strong negative reaction after seeing or hearing something.
Example: “Don’t ask my parents about my sibling going out late, they may get triggered.”

Meaning: An abbreviation for “Shake my head”. Usually used to express disappointment.
Example: “What that person did was not cool at all. SMH.”

Meaning: A way to address one’s romantic partner.
Example: “I cant join you for dinner today, I’m going out with my bae.”

Meaning: To comment on an action being brutal but cool.
Example: “Did you hear what that student said when standing up to their bully? It was savage!”

Meaning: To feel bitter about something or someone.
Example: “Don’t bring up last night’s game. I’m still salty about it.” 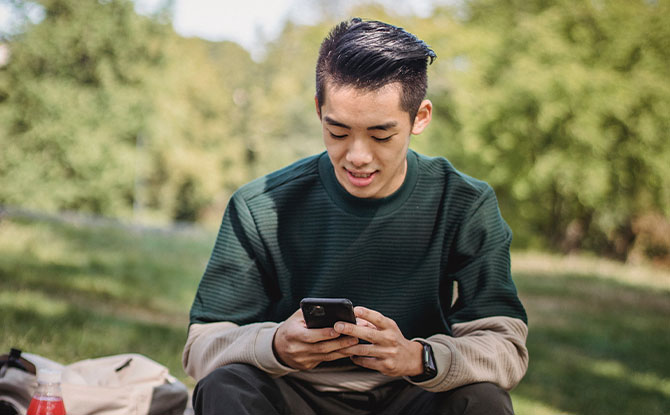 Meaning: To describe something as awesome or cool.
Example: “Wow! This party is lit!”

Meaning: A term for a group of close friends.
Example: “This week, the squad and I will be going to that new arcade.”

Meaning: A term used to suggest supporting a romantic relationship between two individuals.
Example: “Sam and Nicky are so cute together in that movie, I ship the both of them!”

Meaning: Something extremely crazy, insane or wild. It is often used to describe a person or an event.
Example: “The person on the train did what? That’s cray cray!”

Meaning: Short for To Be Honest
Example: “TBH, I don’t think that’s a good idea.”

Meaning: To be extremely surprised or shocked to the point of being speechless.
Example: “This morning I found out that I won the contest to meet my favourite celebrity. I’m shook!”

Meaning: Short for “Heart To Heart Talk”, a close and private conversation between two people.
Example: “My best friend and I stayed up last night to have a HTHT.”

Meaning: Short for “Outfit Of The Day”. Commonly used to showcase a person’s fashion style.
Example: “I follow that influencer because I love their OOTDs.”

If you like to find out more about youth lingo, you can download TOUCH Community Services’ cheat sheets at the link here.

Bite-Sized Parenting: 7 Parenting Podcasts To Tune In To

Bite-Sized Parenting: 4 Ways To Teach Children To Live With Less

Bite-Sized Parenting: 7 Top Parenting Tips For The Times We Live In