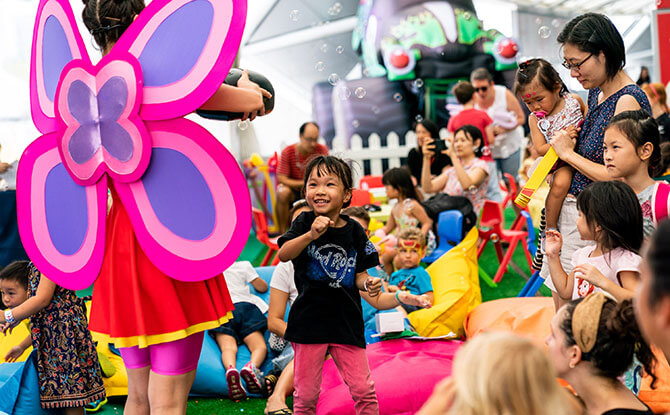 [Editor’s Note: The HSBC Singapore Rugby Sevens has been postponed and therefore, there is no longer going to be this Easter Egg Hunt]

10,000. That’s the number of Easter eggs waiting to be found at Singapore’s biggest Easter egg hunt which takes place on 12 April 2020 at National Stadium as part of the HSBC Singapore Sevens.

Families at the HSBC Singapore Sevens will be able to join the hunt to collect as many Easter eggs as possible. After collecting the replica Easter eggs, kids will get to redeem them for chocolate eggs and Singapore-themed merchandise during the two-day Sevens carnival.

To make things even more exciting, there will be a single Golden Egg which will send one lucky winner on family trip of a lifetime to the HSBC Paris Sevens in May, including flights, tickets and accommodation!

Steven Rodaway, General Manager, HSBC Singapore Rugby Sevens said, “The HSBC Singapore Rugby Sevens has always had a reputation for being the ‘Family Sevens’ and with this year’s event falling over the Easter break, we wanted to deliver something special for families attending. Singapore’s biggest Easter egg hunt gives families another reason to come and experience the Singapore Sevens and to enjoy a great day out at the National Stadium.”

On- and Off-Pitch Action 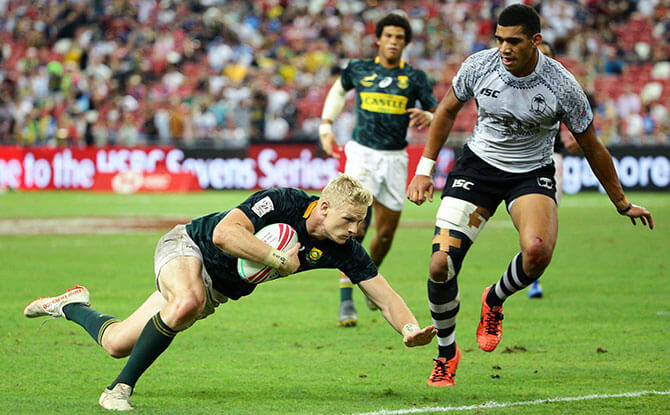 The HSBC Singapore Rugby Sevens is part of the HSBC World Rugby Sevens Series. Sevens is a shorter format of rugby. It is played on a full-size pitch by teams of seven players. With each half lasting just seven minutes.

This year, the HSBC Singapore Rugby Sevens take place on 11 and 12 April 2020. Matches will be held from 9.30 am to 8 pm on Saturday and 11.30 am to 8 pm on Sunday. In between the games, there will be entertainment such as sing-alongs, giant screen games and live music. 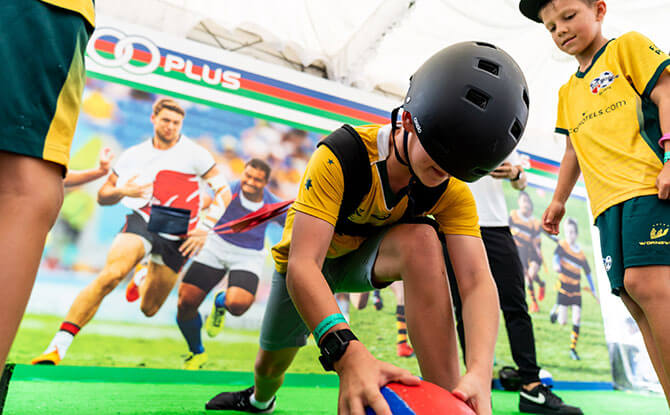 In additional to the Easter egg hunt and the rugby action, other off-pitch entertainment planned for ticket-holders include a Family Fun Zone, Splash Party, rugby-themed games and live music.

For those who wish to attend the HSBC Singapore Rugby Sevens, there will be a special Lunar New Year ‘Ang Bao’ Ticket Promotion with $48 off the CAT 1 and $18 off the CAT 2 Family Packages from 1 to 8 February 2020.

For more information and to purchase tickets, visit www.singapore7s.com.sg.

[Editor’s Note: The HSBC Singapore Rugby Sevens has been postponed and therefore, there is no longer going to be this Easter Egg Hunt]