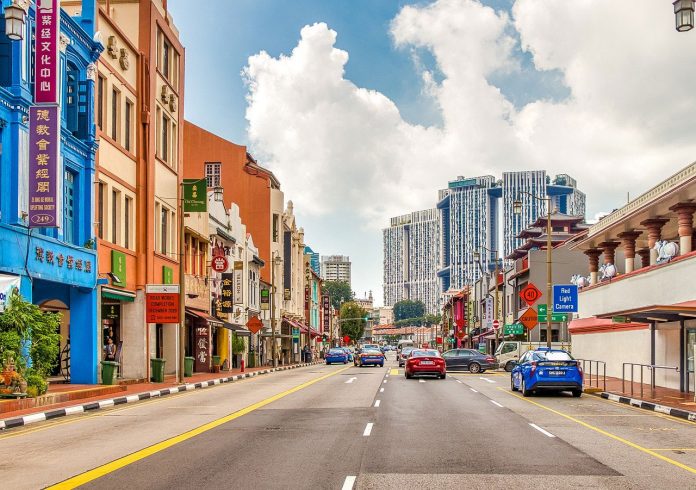 When you hear the Singapore Civil Defence Force or SCDF siren go off on 15 September 2020 at 6.20 pm, don’t be alarmed. It is part of the SCDF’s efforts to raise public awareness of different types of Public Warning System signals. 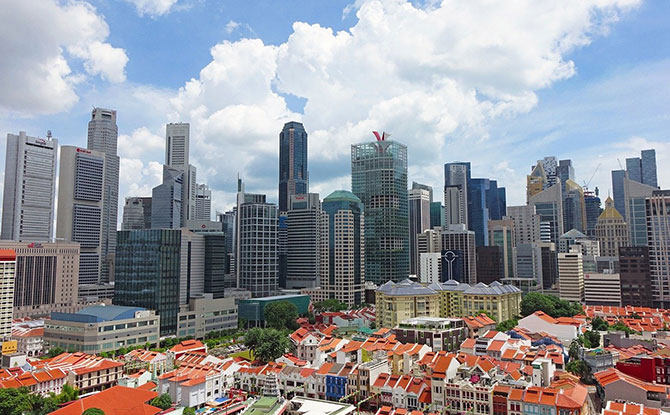 According to the SCDF, when you hear the siren go off on Tuesday, 15 September 2020 at 6.20 pm, you should tune in to any local radio station or local TV station for a two-minute message on the Public Warning System.

The siren that will sound islandwide on is the “Important Message” signal. It is one of three possible signals that can be sounded over the Public Warning System. It is comprised of a series of short bursts.

Listen to the various tones here.

The exercise on 15 September 2020 part of the annual sounding of the “Important Message” signal. This exercise is carried out twice a year, once on 15 February and the other on 15 September.

Those who have the SGSecure mobile app on their phones will also have it sound, unless it is on silent or vibration mode. The signal on the SGSecure app will stop after the message is acknowledged or after 20 seconds. This will be followed by a brief text on the PWS sounding.

Get more information about the sounding of the Public Warning System on 15 September here.

READ: Get a Peek Into the Kallang Fire Station and See a Fire-fighting Robot

READ: Discover 15 Nature Spots Around Singapore Botanic Gardens – How Many Do You Know?