Home Lifestyle #HuntYourZodiac Islandwide And Win Up To $8,888 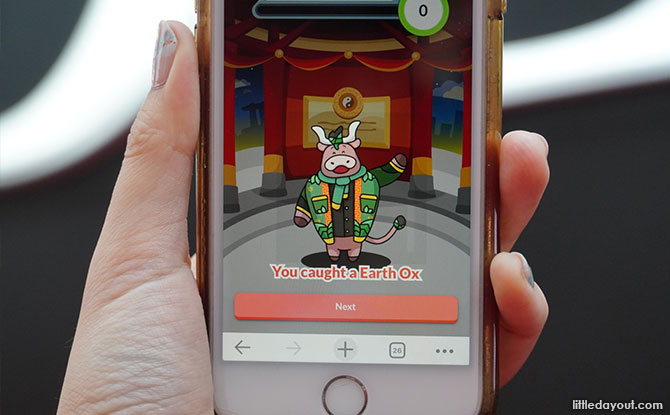 Last year, DBS Launched their first edition of #HuntYourZodiac, an interactive virtual game which has similar gameplay to the popular game, Pokemon Go. This year, it is back bigger and better than ever in celebration of the new year!

Players who successfully capture a zodiac animal will receive a specialised Chinese horoscope prediction based not only on the zodiac animal but also its zodiac element (metal, wood, fire, water, earth). Some zodiac animals will be carrying angbaos!

Lucky players who capture these zodiacs stand to receive angbaos and have the value transferred directly to their accounts. 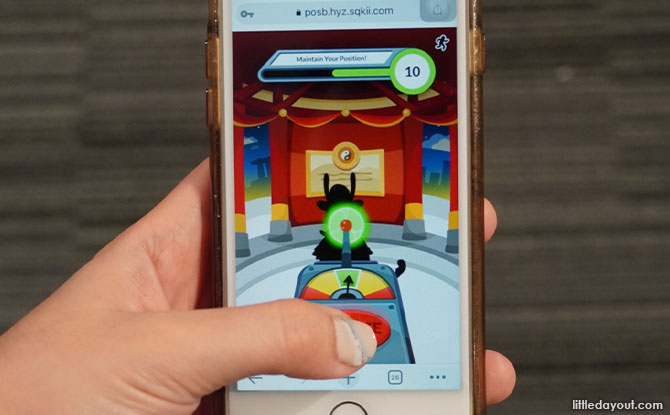 To win even larger prizes, the skills and persistence of players will be put to the test by new challenges in this year’s POSB #HuntYourZodiac! These include a range of combination challenges which require players to collect specific combinations of zodiac animals.

To encourage players to collect as many animals as possible, there are several types of angbaos that players can earn when completing challenges that are issued at the start of the game.

The first way to get an angbao is when lucky players catch the zodiac animals carrying angbaos. They will stand to win angbaos worth between $1.08 to $88. 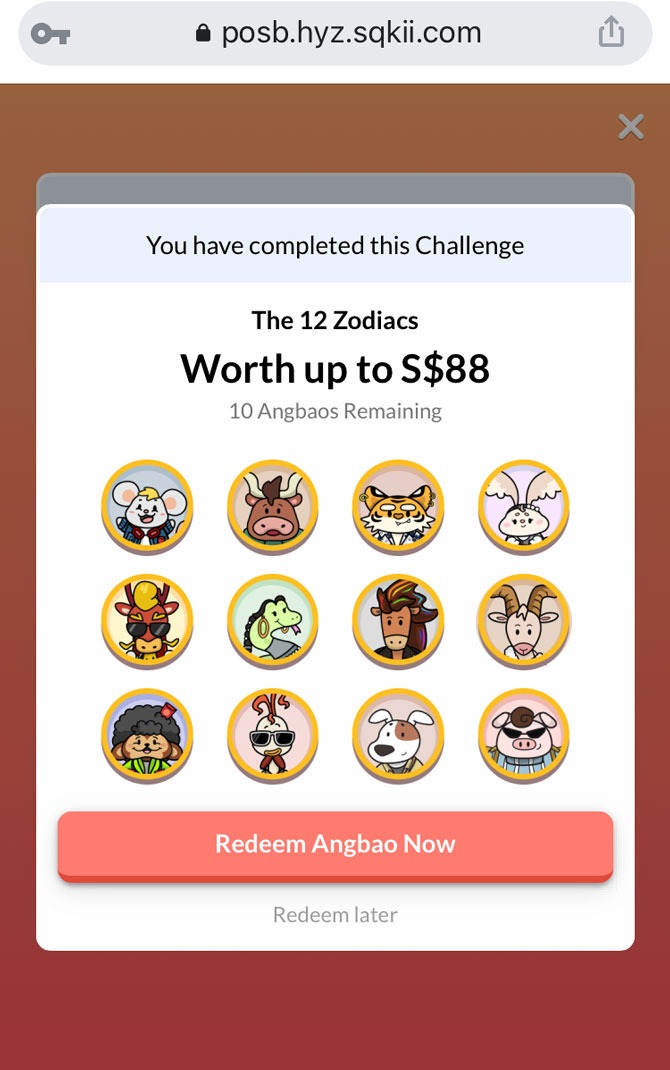 Players should also keep an eye out for the opening of the Golden Gates of Fortune (“Golden Gates”). Golden Gates are special gates where the most elusive zodiac animals can be found during the golden hours from 5 pm to 7 pm every day.

To those who persist till the end and collect all 60 zodiac animals will successfully obtain the one and only Golden Angbao worth up to $888. Collecting and keeping all the animals is no easy feat as this year the animals will escape after a certain time and the gates which players can capture them at will have a cooldown.

Power Up With Oranges 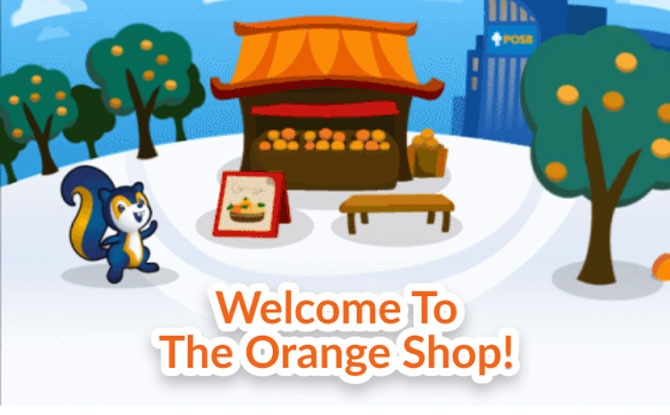 To aid the players in their hunt, power-ups in the form of Oranges are given to improve a player’s chance of success. Three types of Oranges will be available, each holding a different power.

The Summon Orange attracts a specific animal type or an animal of a specific element. The Extension Orange: Subdues captured zodiac animals and delays their escape and the Skip Orange skips the cooldown time for the Gates of Fortune, so players can hunt again immediately.

Players can obtain Oranges by performing DBS PayLah! Transactions during the game period, with no minimum amount required. These transactions will be converted into in-game Oranges for play. 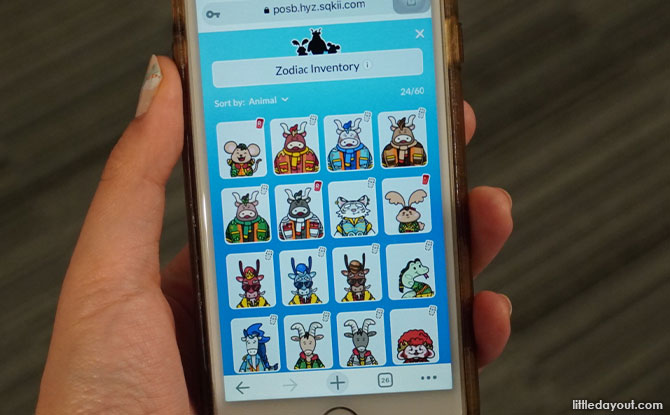 POSB #HuntYourZodiac is open to players of all ages, but those under the age of 18 are reminded to seek consent from their parents or guardian before playing. Players will require a DBS PayLah! Account to redeem angbaos in the game.

To play, customers simply need to visit the game website here via a mobile device and log in to their DBS PayLah! Account. They will then be taken through an interactive tutorial on key game features. This includes guidance on navigating the game interface, types of angbaos available and how to win them, and how to hunt for and catch zodiac animals.

Find out how you can track down 3-for-2 deals over Chinese New Year here.