Home Travel Japan Pixar Train Decorated With Toy Story And Other Characters Gets Running In... 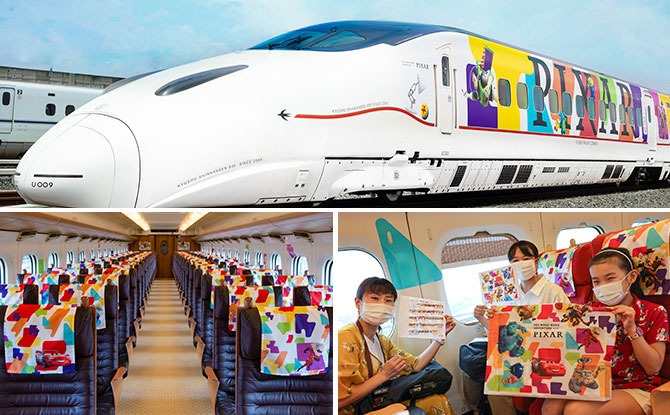 On the 25th anniversary of the release of the Toy Story animated movie, JR Kyushu in Japan has a started a Pixar train service which got underway on Saturday, 12 September 2020. 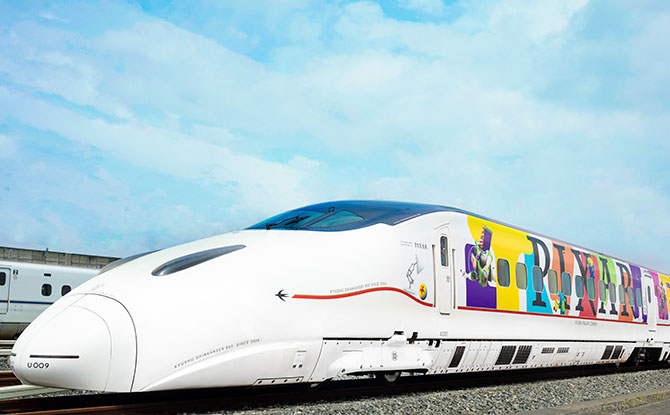 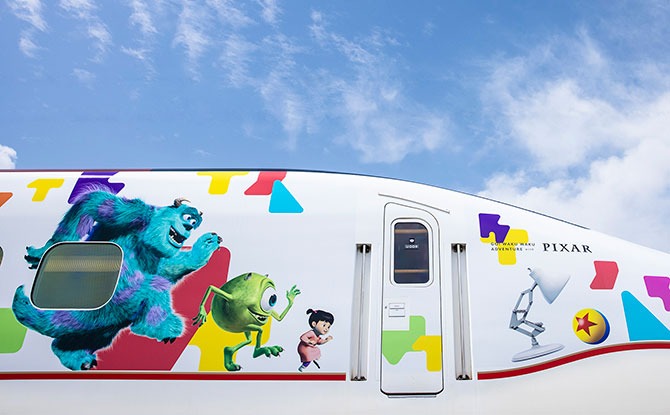 Besides Toy Story, other animated movies that make an appearance in the Pixar train include Finding Nemo, Monsters, Inc and more. 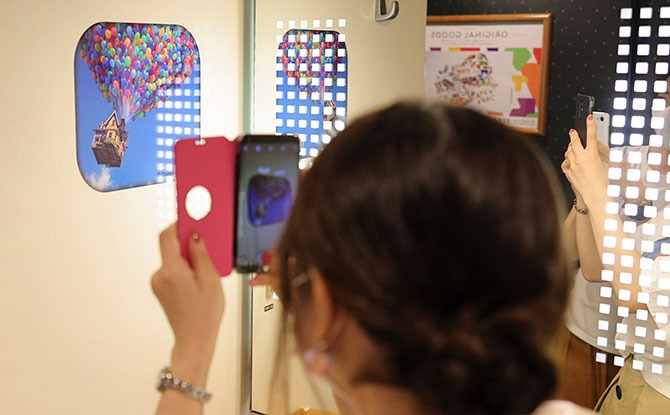 The interior of the Pixar Train features the many animated movies which Pixar has created over the years. 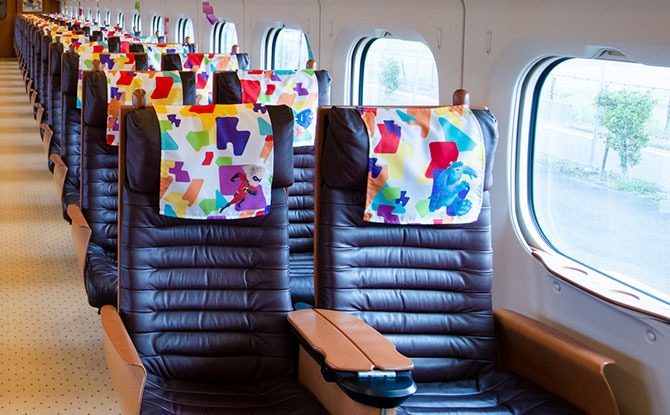 The seats have also been covered with Pixar-themed head rest covers.

“GO! WAKU WAKU ADVENTURE with PIXAR” aims to convey the charms of traveling in Kyushu while also celebrating the release of the world’s first full-length animated feature film. It is not just the Pixar train that is being decorated. At the train stations, there are also posters with Pixar characters. Different character decorations will also adorn the capital stations of each prefecture in Kyushu. These include a “Toy Story” design at Hakata Station and “Cars” design at Kumamoto Station.

Another interesting activity being launched in conjunction with GO! WAKU WAKU ADVENTURE with PIXAR is a “Find Pixar Ball!” campaign. The Pixar Ball first appeared in Pixar Animation Studio’s 1986 “Luxo Jr.”. It has since made “cameos” in many other Pixar works. 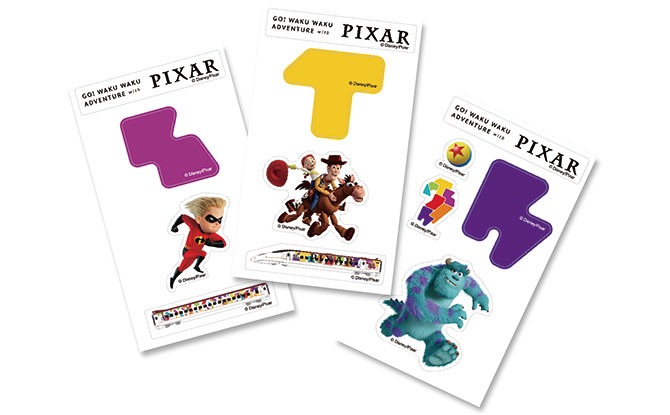 Visitors who spot find a railway station clerk with a Pixar ball badge can ask for a special edition sticker. There are a total of seven stickers to collect and these can be stored in a “My Adventure Book”. There is also be special edition merchandise showcasing the Kyushu prefecture and Pixar characters on sale at JR Kyushu station stores and on the trains. Among the items on sale include Shinkansen pouches, shopping bags, and mask cases.

The Pixar Kyushu train is expected to run till May 2021.

National Museum of Nature and Science, Tokyo: Natural History Of Japan & The World