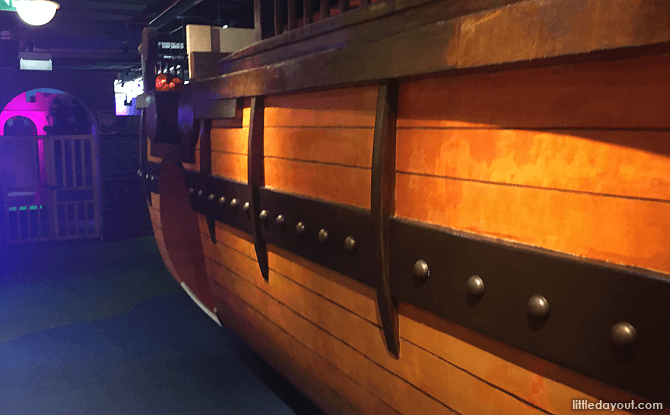 Pirate Land at Centrepoint is an indoor playground and play centre on the third floor of the Orchard Road shopping mall. Offering a variety of activities for kids, it is a hideaway for kids in the heart of town.

From the exterior, Pirate Land at Centrepoint looks deceptively like an amusement arcade. A couple of kiddy rides and claw game machines are what you can see from outside the entrance. 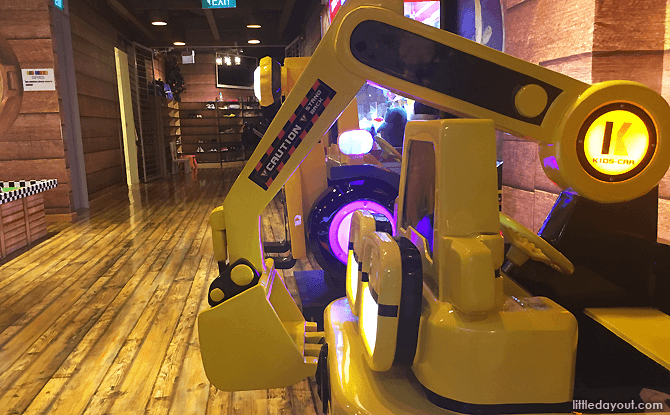 Behind the shopfront window is a remote-controlled tank driving course. Behind that is a Scalextric-style racing car circuit setup.

However, walk further in and you will come to the Pirate Land admission centre and its indoor playground behind it.

In Search of Play

Pirate Land is not the typical indoor playground where the main attraction is a padded indoor play structure that kids can scramble around. Instead, it offers a variety of different play areas with different activities to uncover as you venture deeper in. 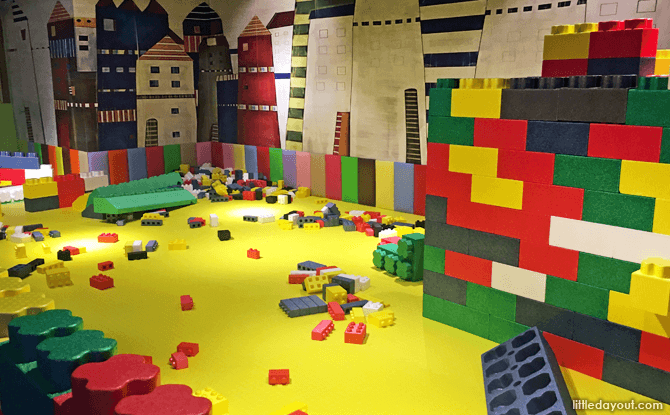 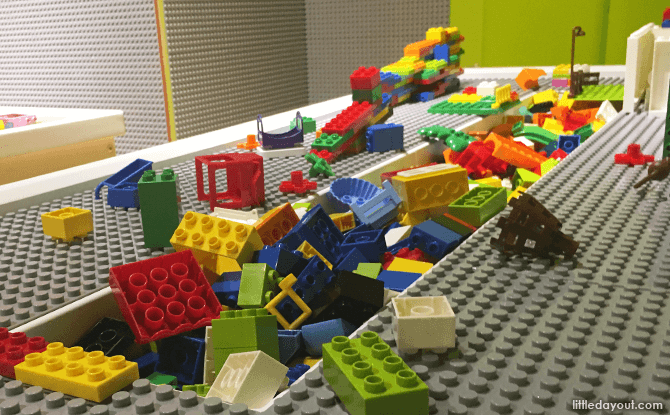 This area also functions as a bazaar. Kid-sized counters line the walls of the marketplace with fruit and other produce in the centre. Kids can make-believe as shopkeepers and run the market stalls. Docked beside the bazaar is the façade of a wooden pirate ship. Hidden inside is a bouncy area that kids can leap around in. It is definitely more fun than having to walk the plank. 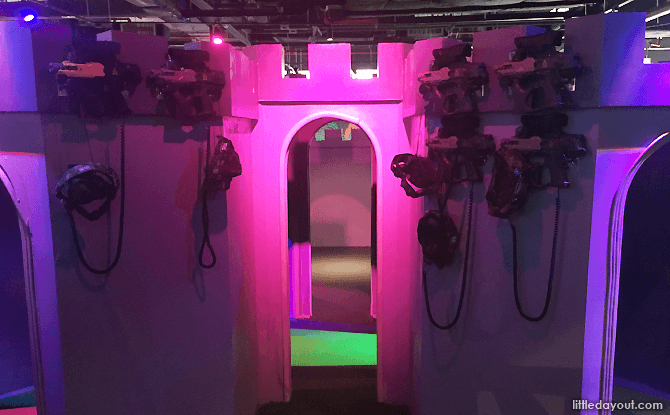 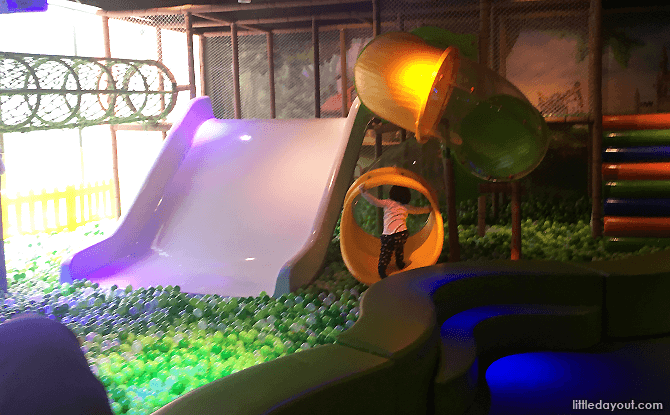 Circumnavigate your way to the back of the fort where the Pirate Land ball pond awaits. Here, kids can have a go at ladders, tunnel and nets before sliding down and making a splash into the ball pond. Other play areas around Pirate Land include “sand pits” with scooping equipment to dig around for buried treasure and a digital interactive screen section. Pirate Land at Centrepoint also has a zone that has been set up exclusively for young kids who are three years old and under. This relatively brighter area is stocked with toddler toys and play equipment.

Admission to the Pirate Land play centre at The Centrepoint costs $15.90 for under two-year-olds and $28.90 for two to 14-year-olds for walk-ins. This covers unlimited play time on weekdays and is limited to three hours on weekends. Besides the indoor playground area for kids, Pirate Land also has a party room. It also has a VR game area where players can choose from either PvP or PvE games.