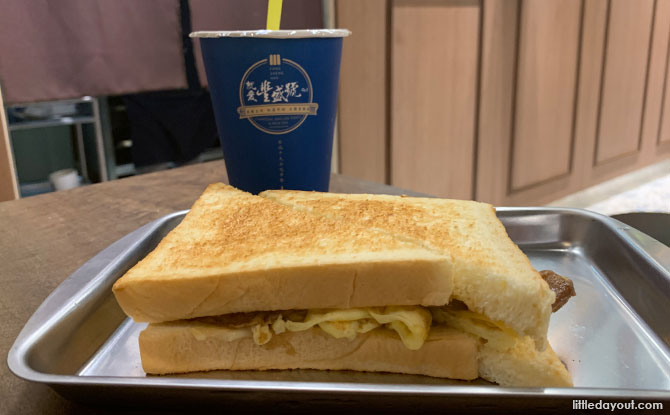 Paya Lebar Quarter, adjacent to Paya Lebar MRT station, is already attracting some buzz as a place for foodies (and for families with the new PLQ indoor playground). We headed down to check out the Paya Lebar Quarter mall’s various food spots, restaurants and eateries. Here is what we found. 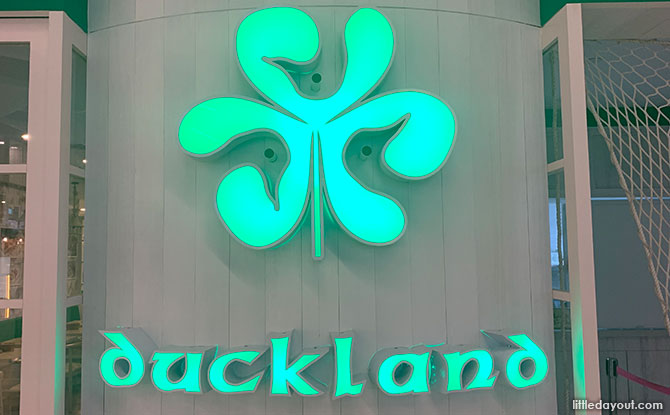 The second outlet of Duckland in Singapore can be found at basement 2 of Paya Lebar Quarter. Specialising in duck (what else), Tung Lok Group’s Duckland has both Western and Chinese preparations of the fowl. No need to choose between duck confit or duck fried rice. You can have both at this Paya Lebar Quarter food outlet. 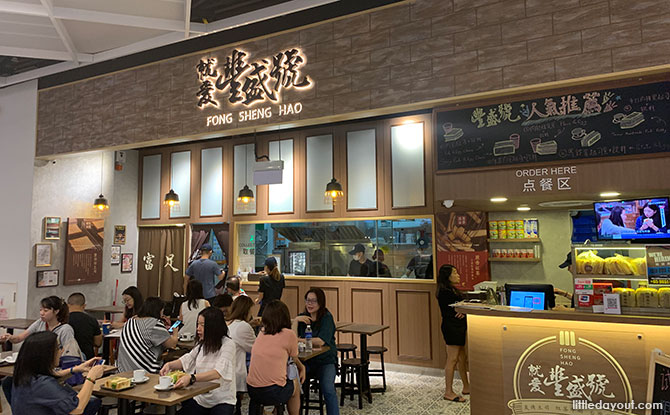 Basement 2 of Paya Lebar Quarter is also home to Fong Sheng Hao from Taiwan’s famous Shilin Market. This toasted sandwich shop is known for grilling its milk bread over charcoal fire. Other specialities here are it milk tea and cane-flavoured black tea. 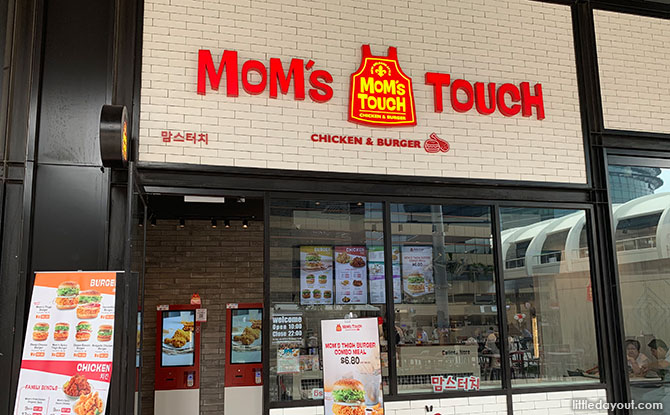 All the way from South Korea, Mom’s Touch Chicken & Burger has opened in Singapore, adding to the roster of PLQ food outlets. Found on the 1st floor, facing the outdoor plaza area, Mom’s Touch’s chicken is hand-breaded and battered. Unsurprisingly, the menu items at Mom’s Touch consist of chicken pieces and chicken burgers. It is a place that those missing their last holiday to Korea would want to check out.

Haidilao seems to be everywhere nowadays, therefore, it should not come as any surprise that the hot pot restaurant has an outlet at Paya Lebar Quarter Mall. It is located on the third floor along with other restaurants such as Paradise Dynasty. In addition to tucking in to hotpot, there is also a separate playroom to keep children occupied while the adults keep on feasting. 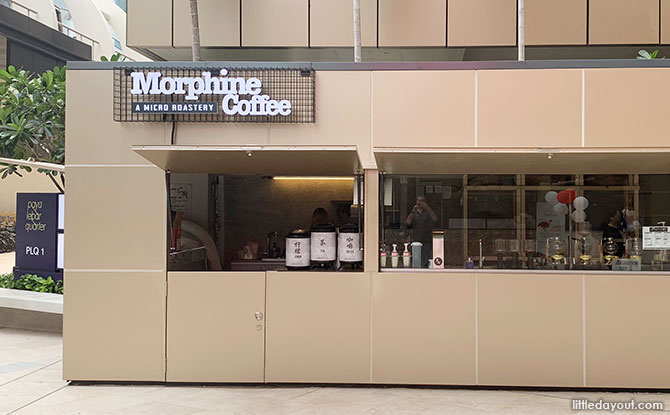 Strictly speaking, Morphine Coffee is not exactly at Paya Lebar Quarter Mall. Instead, it is found at the PLQ Plaza, enroute to and from Paya Lebar MRT station. It is a micro roastery focusing on local coffee and proud displays its roasting schedule at the shopfront. Drinks include Cold Brew Coffee O, Coffee C and specialty beverages such as Hojicha Latte. The PLQ outfit also sells simple toasts like Kaya & Butter and Ham & Cheese Mix to pair with a cup of Joe. It is an al fresco alternative to the Starbucks Reserve found at PLQ Mall.

Other F&B outlets at PLQ include the food court, KopiTime, on Level 4.

Collin’s is located at Basement 1, where KFC will also be opening. Saizeriya and Sushi Express can be found on Level 4, next to the food court.

Some of the restaurants at PLQ include are Paradise Dynasty and TungLok Seafood – both on Level 3.

New eateries continue to open at PLQ Mall and we look forward to trying them in the future.