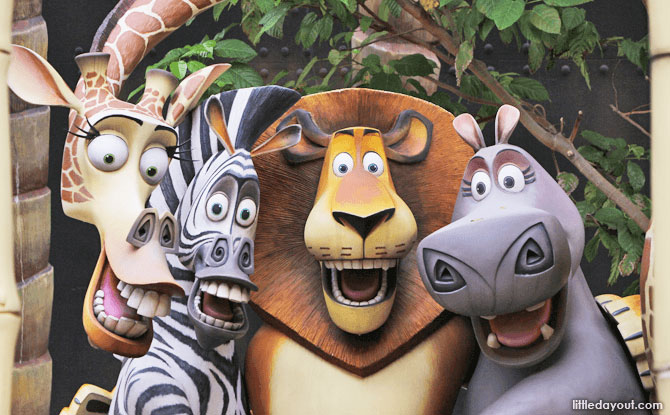 Madagascar: A Crate Adventure has been a part of Universal Studios Singapore since the park first opened in 2010. However, the dark ride, which follows the adventures of Alex, Gloria, King Julien, Rico, Skipper, Private and Kowalski from the DreamWorks animated show, is set to close from 28 March 2022.

The Madagascar: A Crate Adventure boat ride will be closing to make way for the construction of a new themed zone – Minion Land. This attraction will feature the yellow-coloured, banana-loving creatures from the Despicable Me franchise. 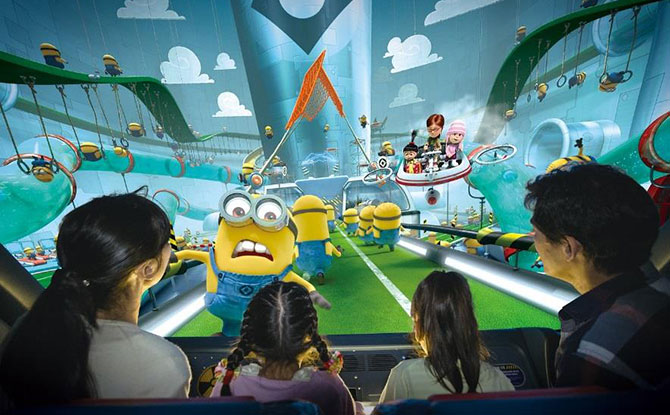 It was previously announced in 2019 that Universal Studios Singapore’s main attraction at the new Minion zone would the Despicable Me Minion Mayhem 3-D ride. This is a motion-simulator thrill ride where riders join the ranks of the Minions to help save the day. A similar ride can be found at Universal Studios Japan in Osaka.

It was also announced back in 2019 that the current the Madagascar zone would be turned into a new Minion-themed area. Hence, we will likely also see the rest of the attractions in the zone, like King Julien’s Beach Party-Go-Round, replaced over time.

To mark the departure of the Madagascar crew into the sunset, Universal Studios Singapore is holding a farewell celebration One Last Boogie! from 10 to 27 March 2022. Visitors will have a chance to meet and greet the Madagascar characters and watch as they take a bow in a float parade.

There is a Madagascar Farewell Special ticketing package available, as well as staycation packages which include limited edition Madagascar merchandise.

If you wish to pay Alex, Gloria, King Julien, Rico, Skipper, Private and Kowalski one more visit, you know what you need to do, right?